Hire an interpreter, then answer in English anyway. 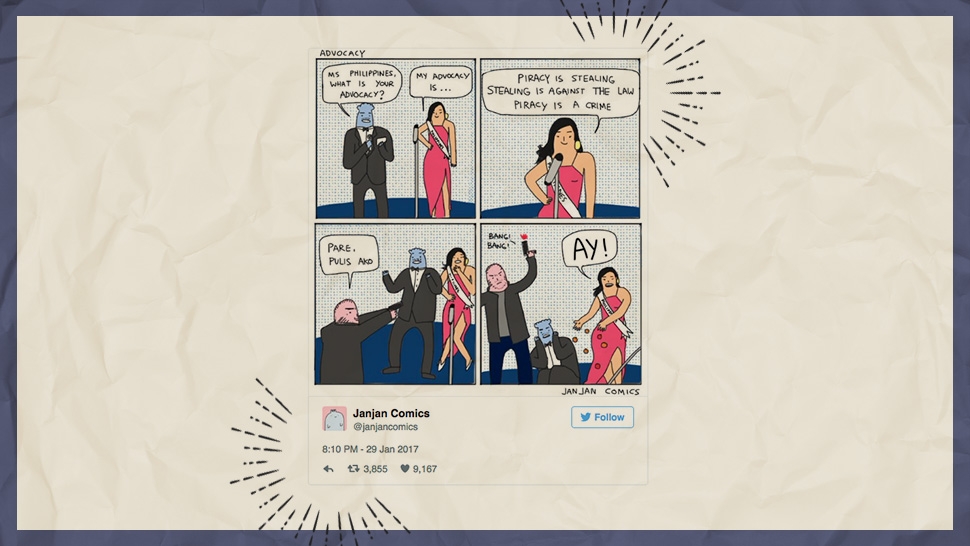 History will remember last year’s Miss Universe as the time the host awarded the wrong winner, but Steve Harvey will probably recall it as the time he was buried in a deluge of death threats—enough to destroy a career. Fortunately for him and France, Iris Mittenaere has been crowned in what was mostly a smooth ceremony. (Yes, Harvey is sure.) But Twitter wouldn't be Twitter if it suddenly stopped serving up hilarious memes, with or without his flubs. If you haven’t seen them yet, here they are in their full glory.

On a scale of 1 to Maxine's interpreter, gaano ka kauseful today?

That isn't the only odd choice of the night. According to the Heussaff siblings, Miss France's interpreter was off the mark when he replaced "first year of medical school" with "first casting" during the final Q&A.

Meanwhile, a very important guest has arrived. Make way for the king, plebeians.

Jollibee is one of the VIPs at the #MissUniverse red carpet @gmanews pic.twitter.com/QJVSLSnGrx

This will be hard to live down.

The most significant thing that happened in the past ten years is all these women are in evening gown at 10 in the morning.#MissUniverse

Young on the armrest
Wurtzbach on the sofa
Verzosa on the floor ???? pic.twitter.com/ZynRYjlRcV

This seems like a strange thing to be proud of, but we'll let the guy have his moment.

"I'm Steve Harvey AND I GOT IT RIGHT!"

That's how you stand up after a fall, ladies and gentlemen. Steve Harvey, THE REAL MISS UNIVERSE!

Of course, the real winner of the night is this breakout star: 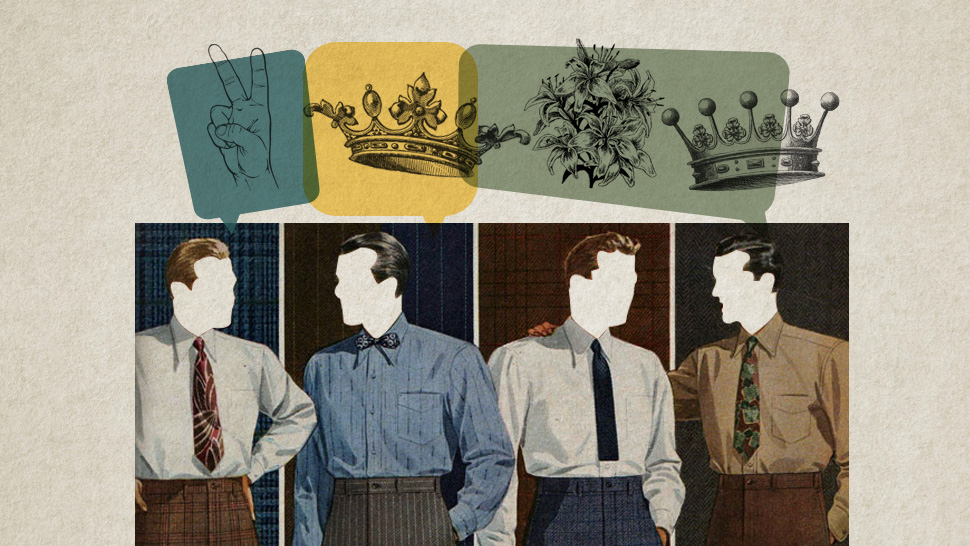 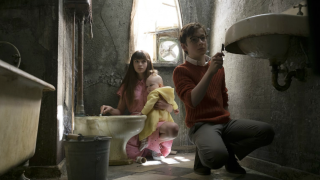 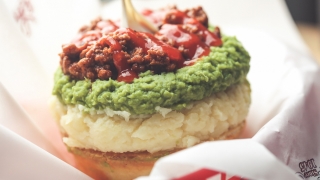