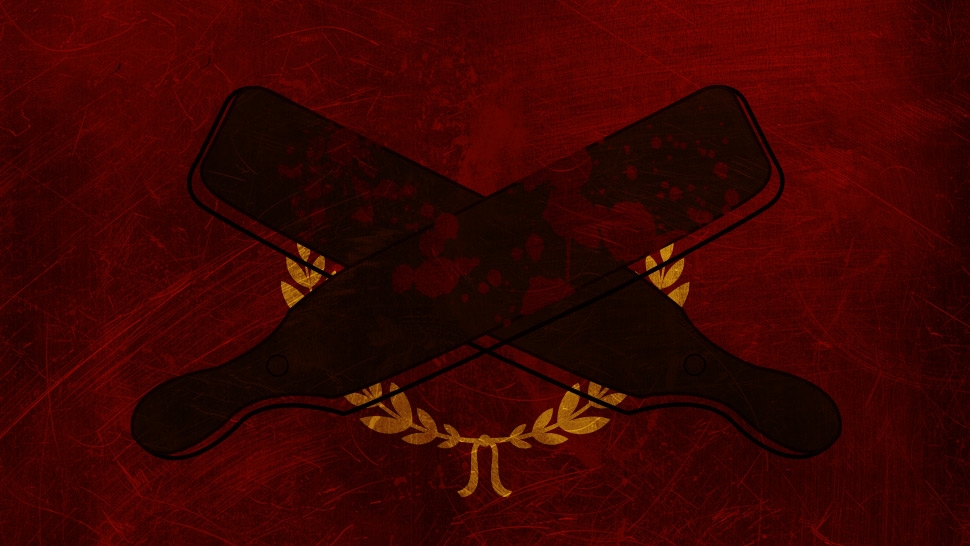 The start of this week was greeted with news of the death of University of Santo Tomas (UST) law freshman Horacio Tomas Castillo III, believed to be a victim of hazing in a case that shocked the nation.

Horacio’s lifeless body was found inside a bag that was dumped along the sidewalks of Balut, Tondo over the weekend. Autopsy reports indicate that the 22-year-old law student died due to a massive heart attack potentially caused by the injuries he sustained.

The university officially condemned the incident, joining the public outrage that followed the tragic incident. And yet, Horacio is by no means the first victim whose dreams were cut short by false promises of brotherhood. Just in the past few years alone, the deaths of these other young men made the headlines:

Christian dela Cruz
In June 2015, Christian reportedly joined the notorious street gang called True Brown Style. To get accepted, he had to undergo the so-called “30 second massacre”—an initiation rite where all gang members dealt blows to the teen for half a minute.

The 14-year-old was still able to make it home after the beating, but was then rushed to the Bulacan Medical Center after complaining of breathing problems. There, the attending doctor said that Christian was already in critical condition. His death was primarily caused by internal injuries to his liver and spleen.

Ariel Inofre
In October 2014, Ariel came home with badly bruised thighs. The 20-year-old refused to talk when asked by his parents about it. However, his condition quickly worsened, which forced his family to rush him to the Bicol Medical Center in Naga City.

Before dying of kidney failure, his parents claimed that Ariel told them he was a victim of hazing rites conducted by the Tau Gamma Phi fraternity.

Guillo Servando
On June 26, 2014, four students underwent the initiation rites of the Tau Gamma Phi fraternity. Three of them sustained injuries, but one of them—18-year-old Guillo Cesar Servando, a sophomore at the De La Salle-College of St. Benilde—was declared dead on the spot at the condominium where the alleged hazing took place.

What made the incident more appalling was the CCTV footage of Servando, where he could be seen being escorted into the building, still alive, but unsteady and struggling to stay on his feet. Further CCTV footage from the elevator showed that he fell over and was dragged out into the hallway by two of the suspects.

Marc Andre Marcos
Marc Andre was rushed to the emergency section of the De La Salle Medical Center in Dasmariñas, Cavite in July 2012. His arms and thighs were badly bruised, and doctors tried to revive him but failed. The 20-year-old San Beda College law freshman eventually died due to multi-organ failure. He was allegedly beaten by members of the Lex Leonum fraternity, but the accused were cleared from charges the following year.

Marvin Reglos
In 2012, San Beda College of Law was embroiled in controversy after the death of Marvin Reglos, a first year law student. The 25-year-old was apparently still alive after allegedly undergoing the initiation rites of the Lambda Rho Beta fraternity in Antipolo City. Reglos’ family opted for an amicable settlement the next year due to unfavorable developments in their case. 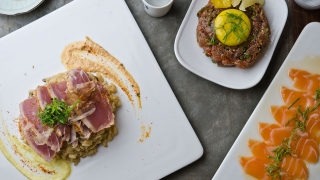 Nikkei Cuisine Gives Filipinos Japan and Peru on a Plate 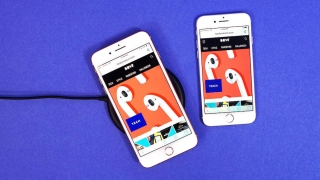