It was the wildest awards night in filmfest history. 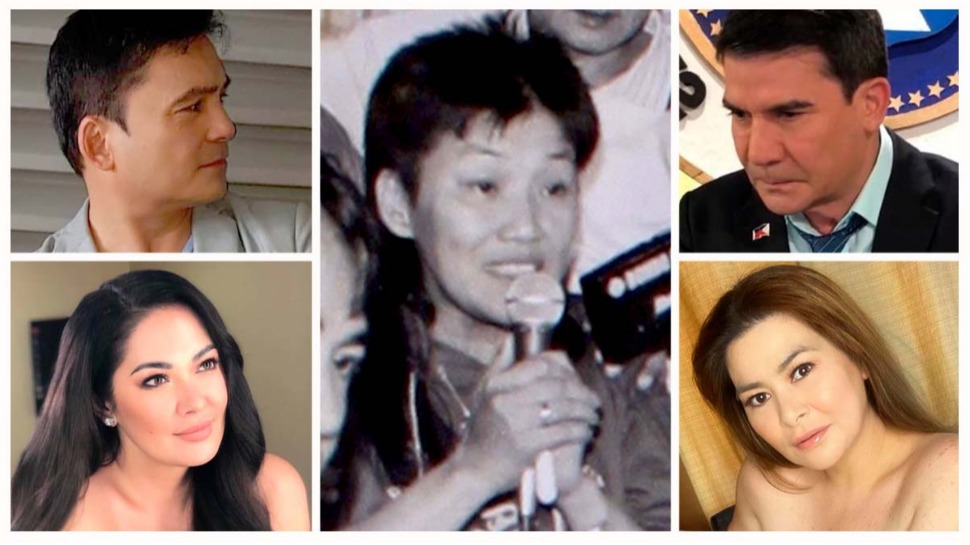 It has been 26 years since the biggest scandal in the history of Philippine film festivals occurred. The 1994 Manila Film Festival (MFF) scandal, also known as the infamous Film Fest Fiasco.

After the awarding, Gretchen Barretto and Miss Mauritius 1994 Viveka Babajee, the presenters for the Best Actress award, came up on the stage together with the younger brother of Ruffa, Rocky Gutierrez.

It was during the announcement for the Best Actress award when things got out of hand.

The Infamous “Take It, Take It!” Line

“And the Best Actress is…” Barretto paused for suspense.

But Babajee jumped the gun and yelled, “Ruffa Gutierrez!”

The look of shock was etched on Barretto’s face. She could not hide her surprise when she looked at the judges.

While Ruffa was coming up on stage to accept the award, Babajee was heard on the microphone saying, “Take it, take it!”

Babajee was saying "Take it, take it!" to Rocky, who at that moment was ordering someone to retrieve the cue cards on which the names of the winners were written.

According to a report by the Chicago Tribune on June 27, 1994, the cue cards vanished after Gabby and Ruffa left the stage.

The accounting firm who tabulated the results of the votes acted quickly upon hearing the results. According to them, the presenters announced the wrong winners for Best Actor and Best Actress.

They immediately told then Manila mayor Alfredo Lim that the real winners were Edu Manzano for Best Actor for the film Zacarias, and Aiko Melendez for Best Actress for the film Maalaala Mo Kaya the Movie.

Lim went up the stage and proclaimed Manzano and Melendez as the real winners. 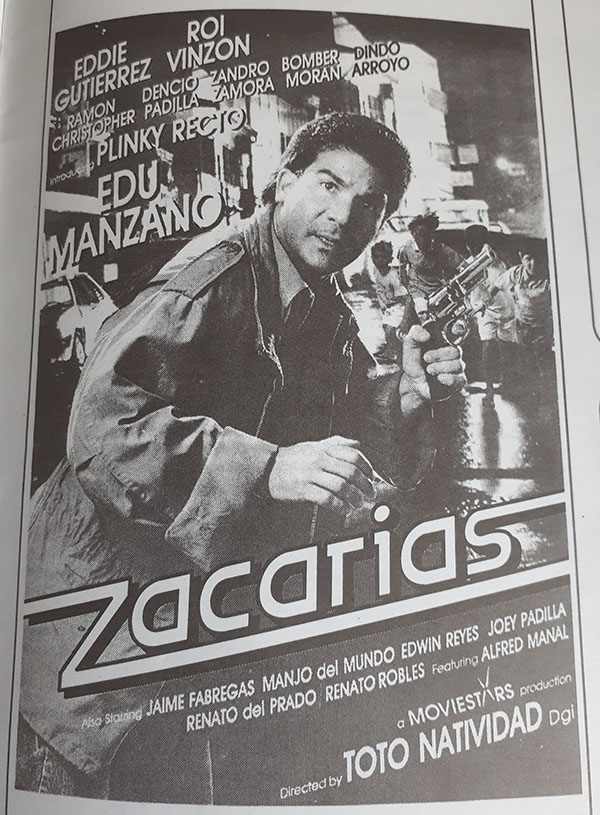 But at that moment, the earlier winners and the presenters—Gabby, Ruffa, Nanette, Viveka, at Rocky—had vanished.

The live TV coverage had also ended, which was why the public was not able to see Lim’s announcement. 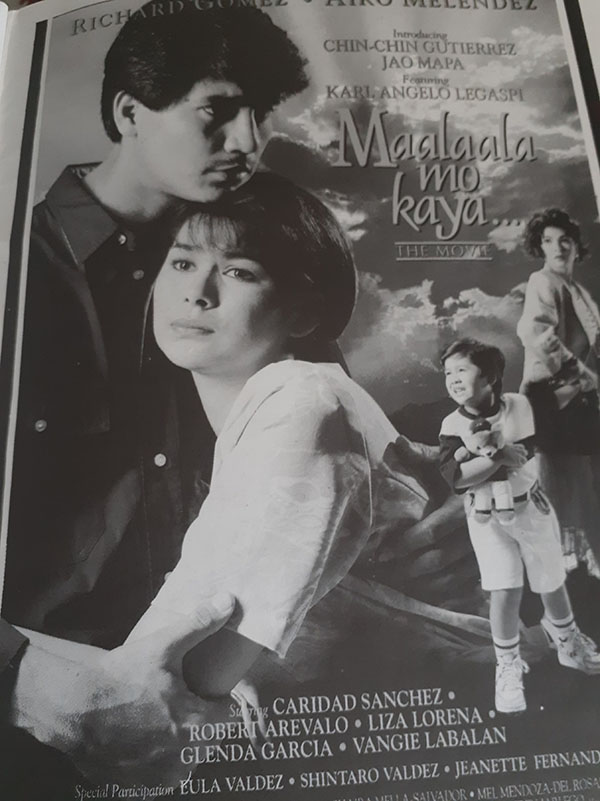 The mayor ordered Gabby and Ruffa to return their MFF trophies to the Office of the Mayor on June 29, 1994. He also tasked the city council to conduct a thorough investigation into the matter.

Lim set up a fact-finding committee to investigate the MFF scandal. Five city councilors were led by then Vice Mayor Lito Atienza.

Ruffa went to the mayor’s office to personally return her Best Actress trophy. She came with her parents, Eddie Gutierrez and Annabelle Rama. Ruffa was calm and composed at the time.

But she suddenly broke into tears when people mobbed her, according to the Washington Post.

The Best Actor trophy was returned to the mayor by Lolit Solis, Gabby’s manager.

In a press conference held on June 25, 1994, Gretchen accused Lolit Solis and Annabelle Rama as the masterminds behind the snafu. Solis happened to be the manager of Concepcion and Medved, while Rama was the manager of her daughter Ruffa.

According to Gretchen, Solis promised to make her win Best Actress in the next season if she would announce Ruffa as the Best Actress, but she refused.

Solis and Rama denied her accusations.

Lim ordered the city prosecutor to file cases of obstruction of justice against the “Filmfest Seven,” who included Solis, Ruffa, Concepcion, Rama, Medved, Babajee, and Rocky.

According to Lim, who was a former NBI director himself, the seven colluded to proclaim the wrong winners. The findings were based on the investigation conducted by then Vice Mayor Lito Atienza.

Solis Admits to Being the Mastermind

In the end, Solis admitted that she was indeed the mastermind of the scandal. According to her, she only did it to make Concepcion happy, whom she considered her son.

Solis sought the forgiveness of the public, and plead guilty in court. She was not imprisoned but was put under court supervision.

In the following years, the six other celebrities implicated in the scandal were found innocent.

In 2002, the prosecution failed to counter the demurrer to evidence filed by Ruffa’s camp. A demurrer is a motion to junk a case for lack of evidence.

This story originally appeared on Pep.ph and was edited and translated by the Esquire Philippines editors. 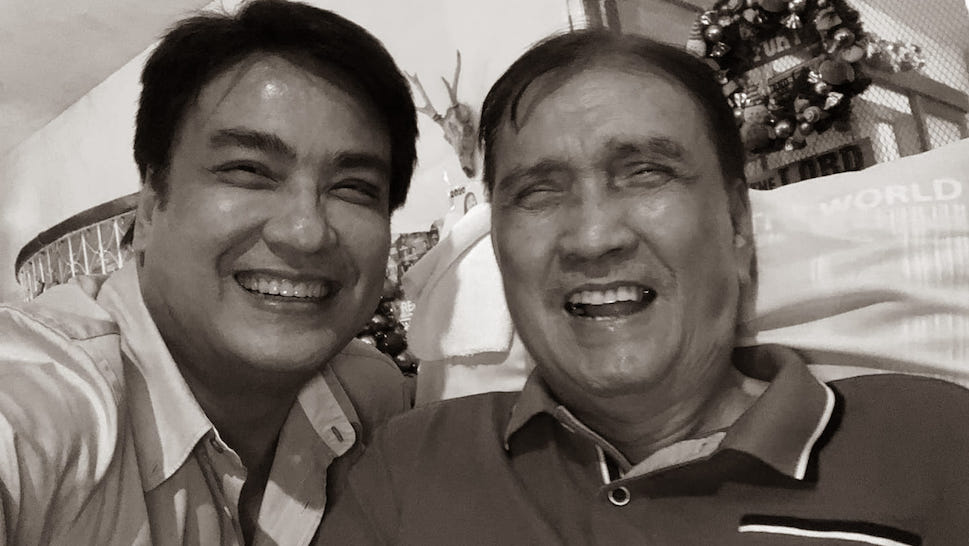 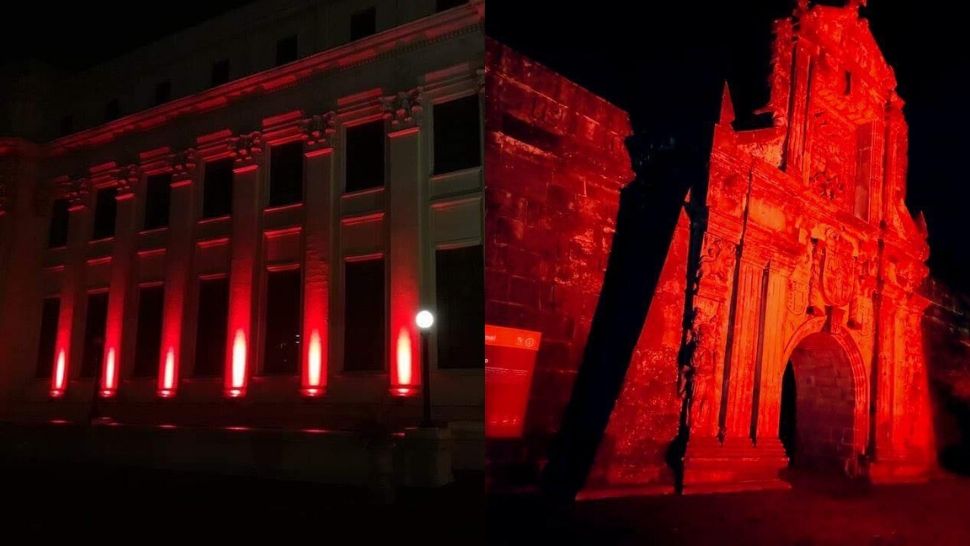 Heads Up: Manila Buildings Will Light Up Tonight to Honor Our Frontliners
All Photos
Comments
View As List