ABS-CBN is producing a drama series that will stream on YouTube. In a statement, the Kapamilya network said it has struck a partnership deal with the streaming service for the development and production of the original series.

The Lopez-owned media conglomerate said the co-production deal is “the latest initiative of ABS-CBN to expand its digital content offerings and reach more audiences on YouTube with the goal of serving more Filipinos on various platforms.”

Based on the co-production deal, ABS-CBN will develop a romantic-comedy series called How to Move On in 30 Days, which will premiere and will be shown exclusively on YouTube later this year. The series is directed by Benedict Mique and Dick Lindayag and stars Maris Racal and Carlo Aquino and as well as supporting cast members Albie Casiño, John Lapus, Jai Agpangan, Sachzna Laparan, Kyo Quijano, Sherry Lara, Poppert Bernadas, Hanie Harrar, Elyson De Dios, and James Bello.

ABS-CBN is beefing up its online presence after Congress denied the renewal of its broadcast franchise in 2020. It currently has blocktime arrangements with TV5 and Zoe Broadcasting Network.

On YouTube, ABS-CBN Entertainment is the most subscribed and most viewed channel in Southeast Asia with 38 million subscribers and over 45 billion views. The network has been streaming its live and on-demand shows via Kapamilya Online Live on YouTube and also offers “Made for YouTube” entertainment, lifestyle, and music shows, and ABS-CBN Superview, which offers free streaming of hit movies.

Recently, a company owned and controlled by billionaire Manny Villar acquired the broadcast frequencies that were once used by ABS-CBN. 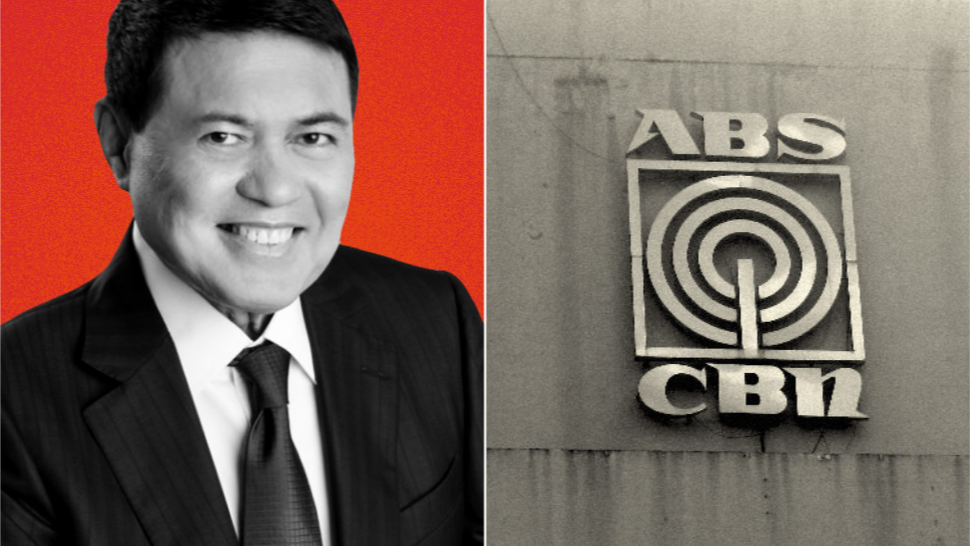 How Manny Villar Gained What the Lopezes Lost in ABS-CBN
More from EsquireMag.ph 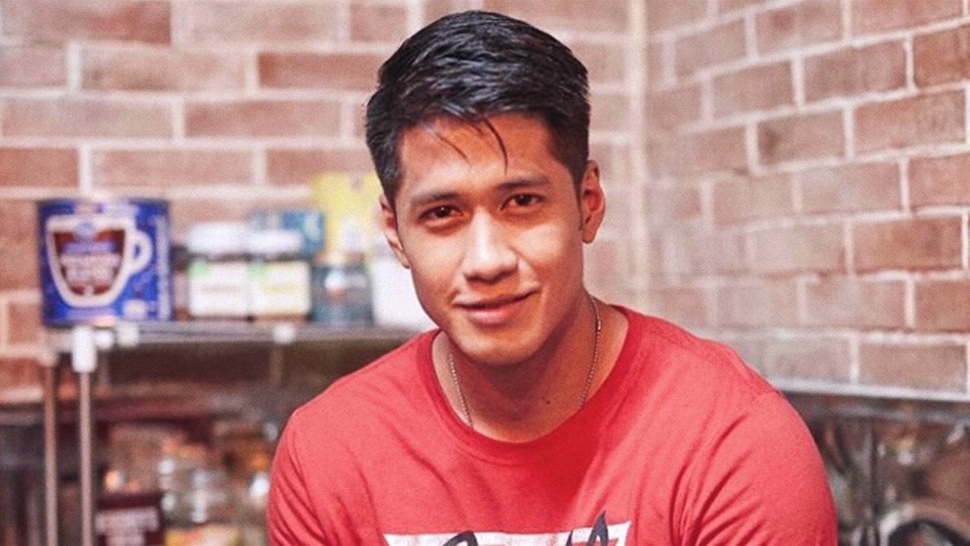 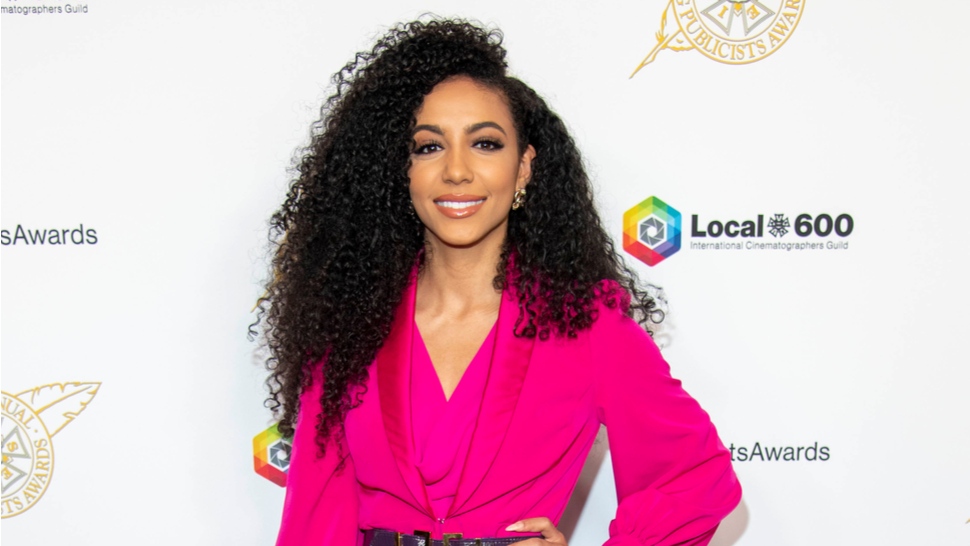 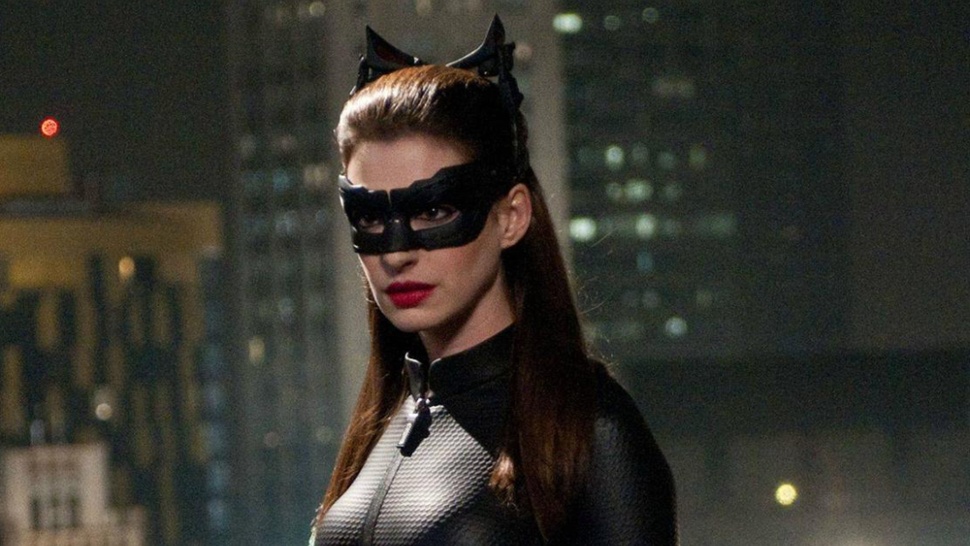