AC Bonifacio is set to appear on Riverdale Season 5 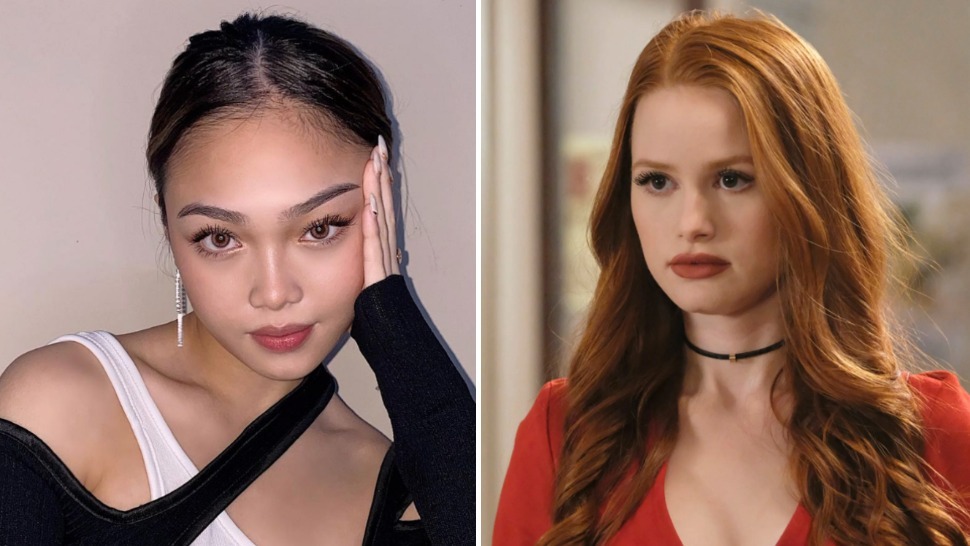 AC Bonifacio is set to make an appearance on the fifth season of the American teen drama series Riverdale.

The young celebrity dancer and YouTube star reposted a video from the series creator Robert Aguirre-Sacasa, who was teasing the upcoming season.

It featured one of the main characters, Cheryl Blossom as played by actress Madelaine Petsch, doing a dance showdown with AC's cheerleader character.

AC, who just turned 18 in December, captioned her post: "Here's my page 1/365 submission :) startin off the year right w a lil sneak peek to #Riverdale Season 5!"

This would mark AC's second major appearance in American television.

The young Vancouver-based dancer had her first international TV appearance on The Ellen De Generes Show in 2015. She was part of the dancing duo Lucky Aces at the time.

After their guest appearance on the daytime talk show, AC and her dancing partner Lucky joined and won the ABS-CBN reality-dance competition Dance Kids.

Then in 2017, AC made a name for herself when she joined Your Face Sounds Familiar: Kids.

Riverdale is a popular teen drama series found on Netflix. The show is a modern and gritty retelling of the Archie Comic Books, a well-known American teen comic.

This story originally appeared on PEP.ph. Minor edits have been made by the Esquire Philippines editors. 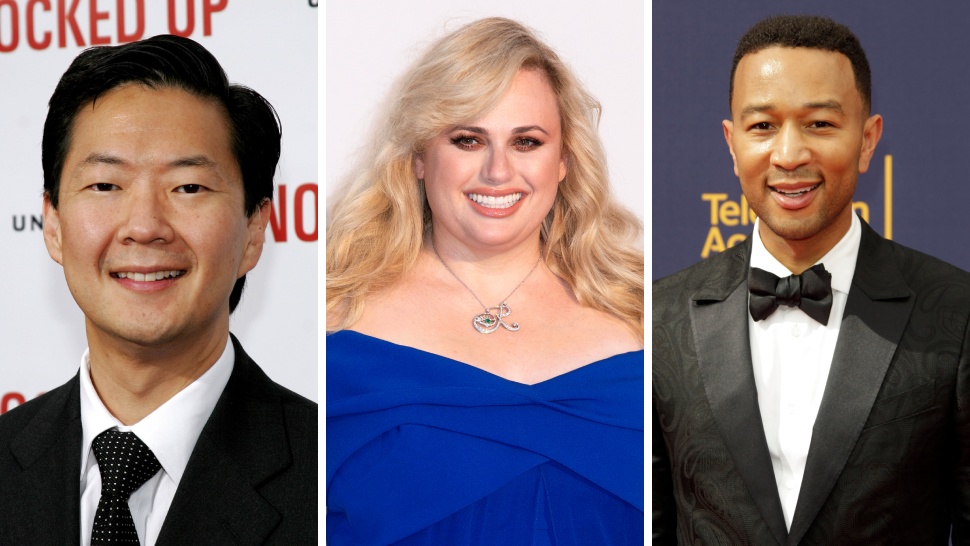 9 Celebrities Who Are Actually Achievers in School 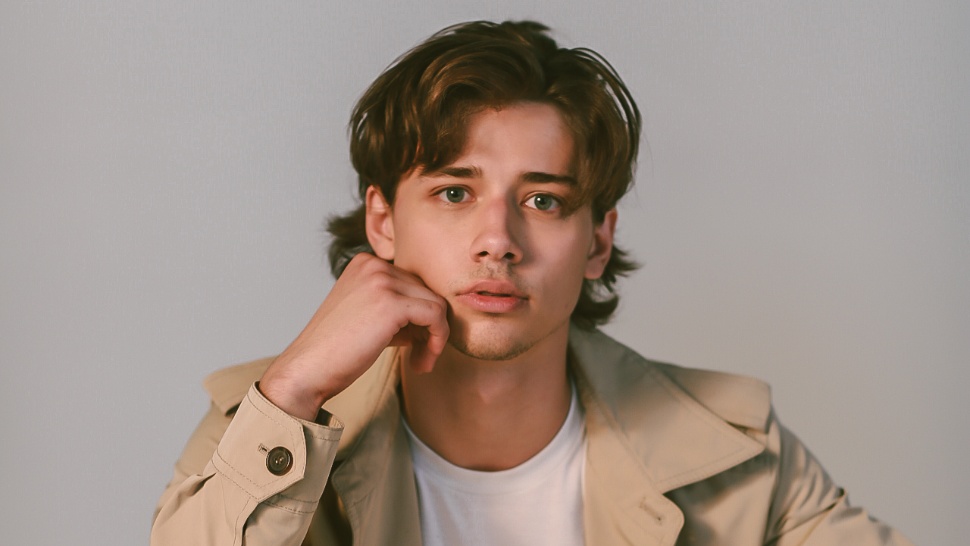