12 Actors Who Have Played José Rizal

Charting the men who have brought the national hero to life on the screen. 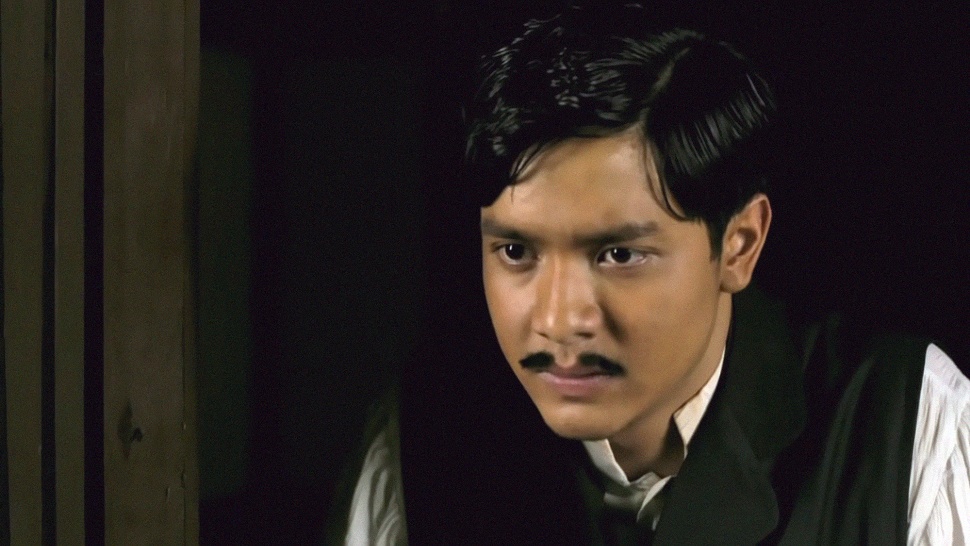 José Rizal's life has been the subject of many, many films: biographies, features, and documentaries—you name it. So, imagine our surprise when we found out that only 12 men have played the part in well-known productions. Still, each of the different actors brought something different to the national hero's life. From Albert Martinez to Rocco Nacino, here are all the actors who have played José Rizal.

It took over 40 years for another actor to portray José Rizal in a full feature. As Rizal sa Dapitan's title suggests, the biopic explores the four-year exile of the nationalist in Dapitan. Albert Martinez played the titular role, while Amanda Page was cast as Josephine Bracken.

The critically-acclaimed historical drama tells the true story of the Filipino patriot, from his childhood to his execution. Cesar Montano received several awards for the role, including Metro Manila Film Festival Best Actor, FAMAS Best Actor, and Star Awards for Movies Actor of the Year.

In 1999, Joel Torre portrayed José Rizal in Bayaning 3rd World. The mockumentary, directed by Mike de Leon, examines his heroism with a focus on his views against the Catholic Church and the Spanish regime.

In 2007, Jomari Yllana made an appearance as José Rizal in Enteng Kabisote 4: Okay Ka Fairy Ko...The Beginning of the Legend. There was some time travel involved, along with aswangs, vampires (?), and an evil dragon lady.

To celebrate José Rizal's 150th birthday, GMA released a documentary tracing the evolution of his writings. The made-for-TV drama starred Rocco Nacino as the nationalist, and was narrated by Howie Severino.

Nasser Lubay isn't only a visual artist, he also has acting credits under his name. In GMA's Katipunan, which is based on the history of the Philippine society Katipunan, he portrayed Rizal alongside Sid Lucero's Andres Bonifacio.

Heneral Luna brought together an ensemble cast of actors to portray historical figures like Antonio Luna, Emilio Aguinaldo, Apolinario Mabini, and… José Rizal with Junjun Quintana as the national hero.

Joem Bascon, who starred as Emilio Jacinto in Bonifacio: Ang Unang Pangulo, got his turn to play Jose Rizal in historical satire Historiographika errata. The film's Rizal combined absurdities and hearsays about the hero to portray him as a broke and suicidal artist. 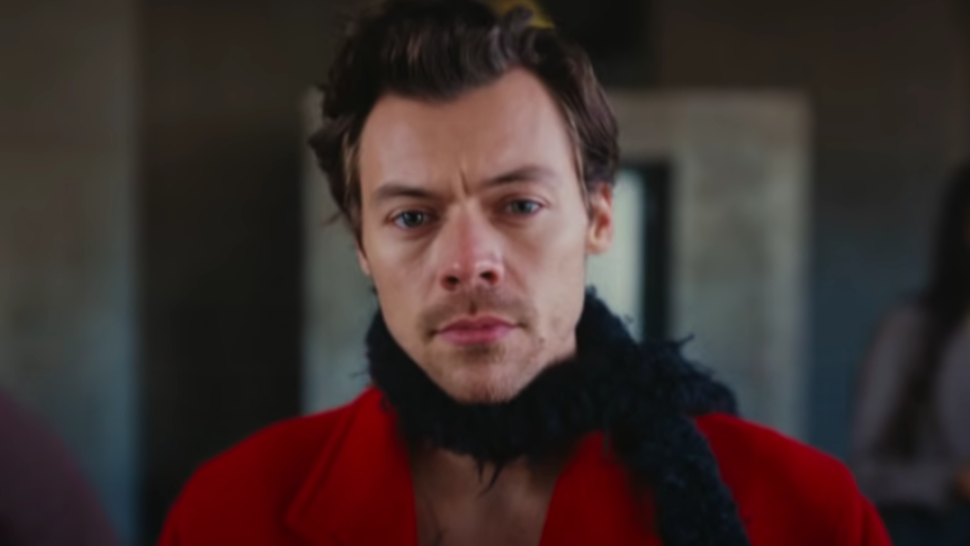 Here's Where You Can Take the New Harry Styles College Course 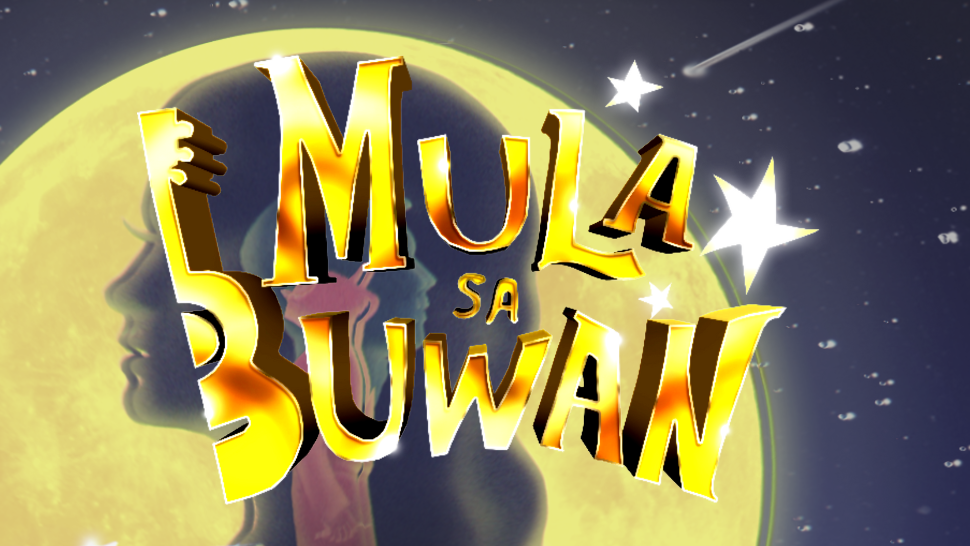