The movie star and bodybuilding legend talked about overcoming his fear of failure in a recent speech. 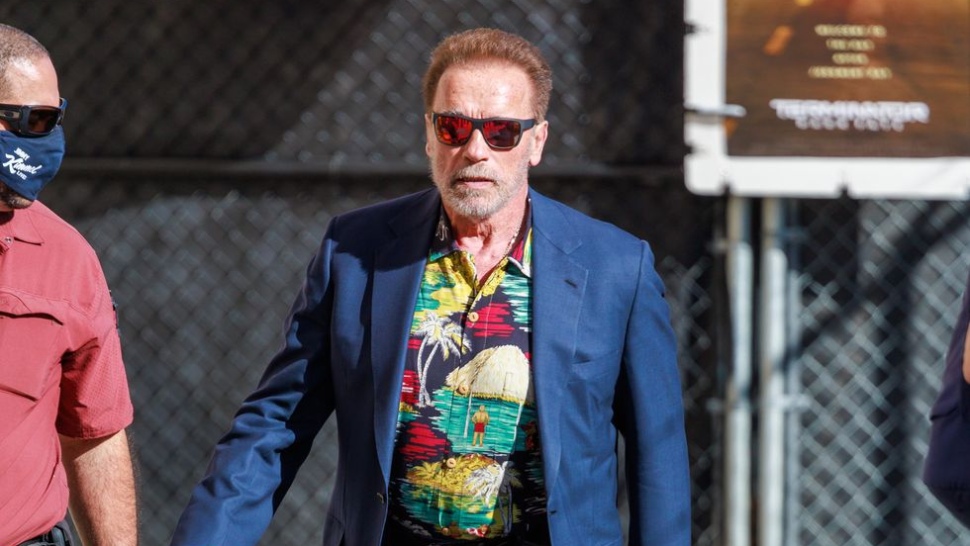 From a historic winning streak at the Mr. Olympia competition, to a series of box office smashes in the '80s and '90s, to his tenure as Governor of California, there are few people whose resume looks like Arnold Schwarzenegger's. In a recent Instagram post, which includes an extract from a speech he made at this year's Arnold Sports Festival, Schwarzenegger reflected on his career and revealed one of his "rules" for living.

"I hate Plan B," he said. "People perform better, in sports and everything else, if they don't have a Plan B. I've never, ever had a Plan B."

Schwarzenegger went on to describe how he believes that the reason people have a backup plan is because they are worried that they will fail. "Let me tell you something: Don't be afraid of failing," he said. "Because there's nothing wrong with failing. You have to fail in order to climb that ladder. There's no one that doesn't fail. It's OK. What is not OK is that when you fail you stay down. Whoever stays down is a loser. And winners who fail and get up, fail and get up, fail and get up, who always get up, that is a winner." 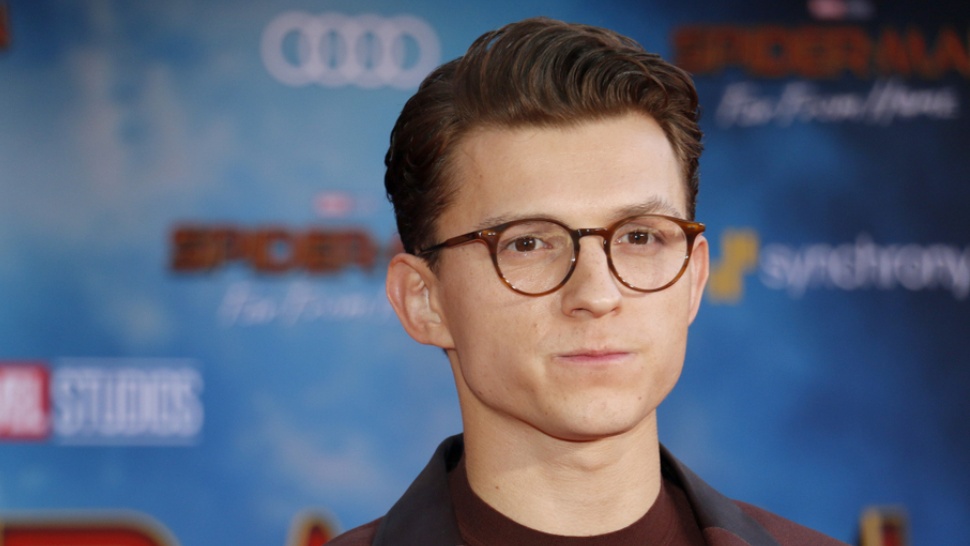 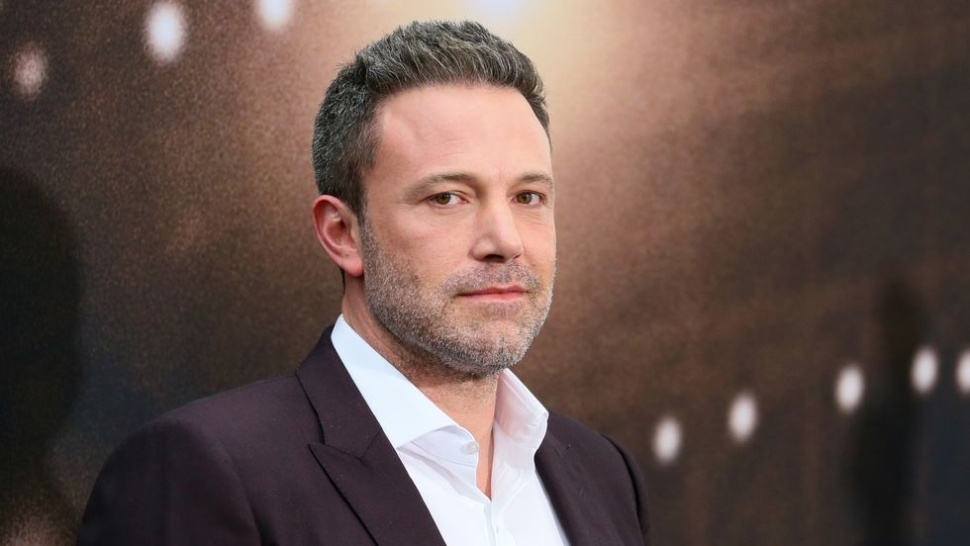