In Esquire's 'Lookbook video' series, Butler dives into his best looks and the road to Las Vegas. 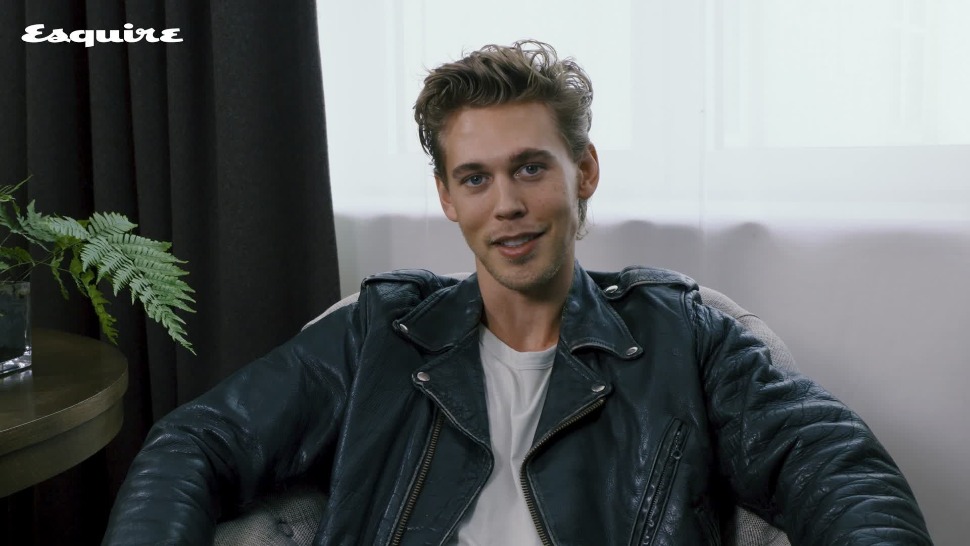 In the first episode of Esquire’s 'Lookbook' video series, in which celebrities talk us through some of their most memorable outfits, Elvis star Austin Butler gave us a peek behind the curtain at his audition process for Once Upon a Time... in Hollywood, and the vaunted wardrobe of Mr. Presley himself.

For his latest gig, Butler obsessed over Presley for more than a year—especially in those early days when the singer was part of a traveling band at the beginning of his fame. "It's a true story that Elvis, when he first went out on stage, he says his eyes were twitching, his shoulders were twitching, his legs were moving, and it was just all coming out of the excitement of the music and stage fright," says Butler of the scene in which we see a young Elvis send a crowd into near religious mania in a pink and black suit. "And some girls were screaming... so he asked his manager at the time, what are they screaming at? And he said it's the way you're shaking... [so he said that he] went out there and did it some more and [was] doing it ever since."

The 29-year-old actor won the role of Tex Watson in Quentin Tarantino’s period piece. A real-life member of Charles Manson’s cult, Watson participated in the murder of actress Sharon Tate, as well as six others, during the summer of 1969 in Hollywood, California. It's a part that Butler doesn't get a huge amount of recognition for, due to the makeover he had to undergo for it.

"Often people will not know this is me," he told us. "I’ve got the dark long hair, and they asked me to grow out facial hair which, especially at that time, didn’t grow out thick at all. They darkened it, so I looked really ratty, and they made my teeth all gross. But I like the cowboy hat, and I still have the cowboy boots I wore, I wear them to this day."

The 30-year-old Elvis actor had harbored ambitions of working with Quentin Tarantino for a long time—perhaps too long, in retrospect.

"It was such a dream come true, because I was about twelve years old when I printed out the Pulp Fiction script, and I would drive to auditions [or acting classes] with my mum. We lived in Orange County and we had to drive up to LA.

"It was wildly inappropriate because I would read the Pulp Fiction script out loud to my mum, and I just loved it," he says. "It became my favorite. The idea of the brilliance of writing in a film, I don’t think I’d ever fully grasped that before. And then suddenly [it was], ‘I’ve got to read the words that led to this movie being made.'”

Reaching his late twenties without a single Tarantino joint under his belt, he started to get nervous. "I started seeing that he said he was only going to do ten films, and I thought ‘Oh man, I’m running out of time." Then the opportunity arrived. "I was doing a play in New York called The Ice Man Cometh, with Denzel, and I was in the middle of the run and I got this call that Quentin was casting a part, and I was the right age for it. So I put myself on tape for it, right before going to the theatre; just thought, ‘I’m going to send that out, I have no idea what’s going to happen.”

He quickly heard back from Tarantino's people, who wanted Butler to fly out and meet the director in LA. That presented its own problems.

"I was doing the play, so I only had one day off and it was Monday. So I finished the play on the Sunday and flew to LA, I got a couple hours of sleep and woke up the next day, and met with Quentin. I didn’t even know what part I was auditioning for," he says. "He comes in and he gives me the pages and describes the characters and stuff. He says he’ll be back in an hour; 'work on it for an hour and I’ll come back and watch.'"

Needless to say, Tarantino doesn't do things like other directors.

"He doesn’t tape the audition. He just kind of walks around you and looks at your face while you're doing the scene," says Butler. Even on set he stands beside the camera, he doesn’t look at a monitor. I ended up auditioning that entire day. They take away your phone so you can’t take a picture of the script."

"By about 9:00 p.m. that night, Quentin gave me the part. I flew back and did the play on Tuesday, and I was just floating; on cloud nine, because I was going to get to work with my hero."

View More Articles About:
syn-00297
The Standard
The Arriviste
More Videos You Can Watch 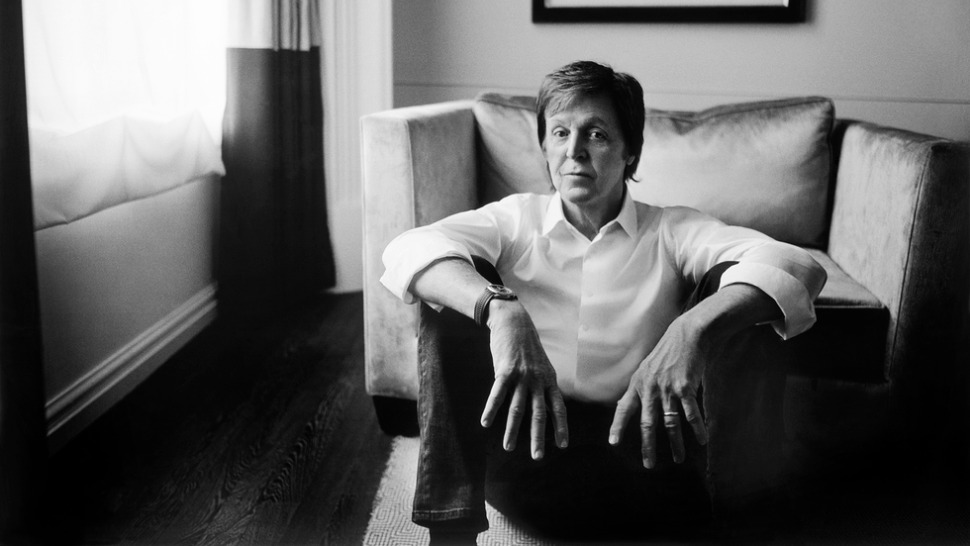 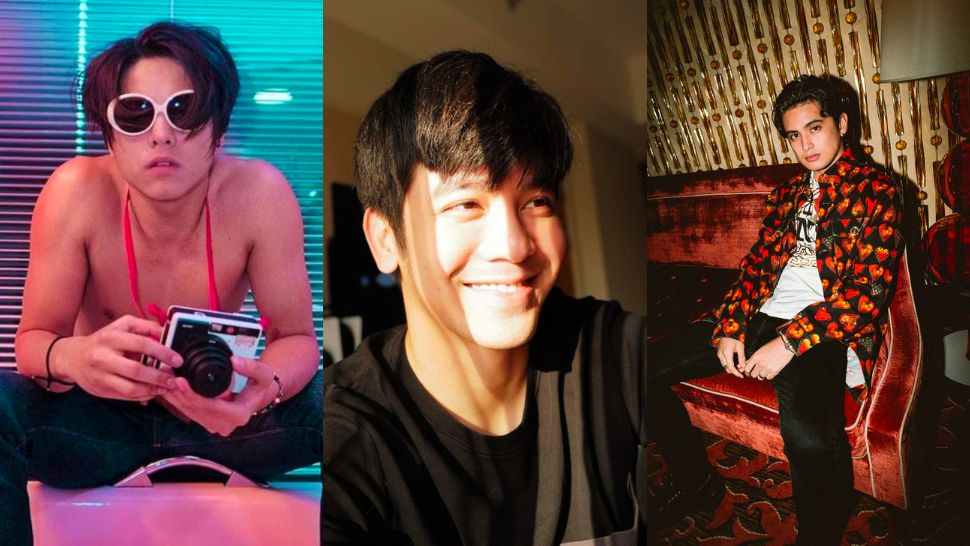