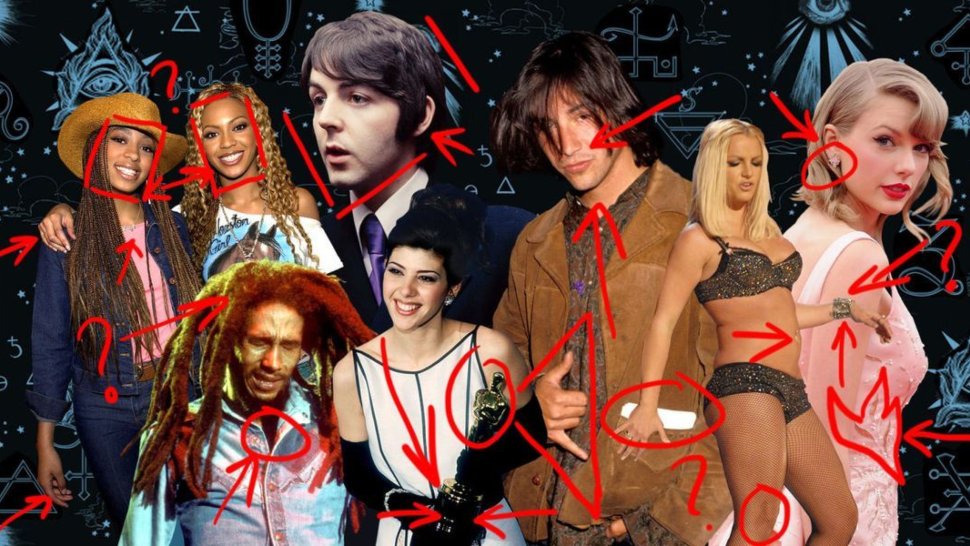 We live in a time where it's tragically impossible to separate conspiracy from fact, from fiction, from news and the real world. Conservatives will call real news fake, while Qanon supporters peddle batshit conspiracy theories as government cover-ups at the highest level.

It's exhausting. It's problematic! It's not healthy!

But there is a long and fascinating history of conspiracies when it comes to celebrities in the entertainment industry. Sisters aren't actually sisters, mothers aren't mothers, pop stars are actually government operatives, Reggae legends were killed by the CIA, rappers are living in secrecy in Cuba, and it's all being controlled by an ancient international organization that claims to be working toward the greater good.

Steve Jobs is discovered alive and living in Egypt! pic.twitter.com/V7de4wOT5P

The theory: In mid-2018, nearly seven years after he tragically died of pancreatic cancer at the age of 56, someone on Reddit posted an image of a man in Egypt who looks a hell of a lot like Steve Jobs. "Steve Jobs hiding in Egypt after faking his death," the post title reads.

The proof: While the guy does have the classic Steve Jobs thoughtful chin grab. Some people have pointed out that he's not wearing an Apple Watch. Now, ask yourself. If you were the head of a global technology corporation known for inventing a very identifiable wrist accessory, would you wear said watch after faking your own death and escaping to Egypt?

Who believes it: A few thousand anonymous people on Reddit, The Daily Mail, and anyone who camps outside of an Apple store before every new iPhone is released.

She Was a Sk8r Gurl

The theory: Sometime between 2002 and now, Avril Lavigne died and was replaced by an actress.

The proof: There are a number of before and after photos that show different marks on her body and an altered shape of her nose and face. Oh and also clues in her lyrics from the Avril actress trying to tell the truth to her fans.

The theory: No 20-year-old is this emotionally intelligent and has such a vested interest in grammar. That's because Lorde is actually a 40-something-year-old woman who faked her age to sell herself as a young musical prodigy.

The proof: Along with her talent and her maturity that's well beyond her years, Lorde has shared birth certificate that looks pretty doctored by some accounts.

Who believes it: To be honest, anyone who's unwilling to accept that Lorde is the best pop star of her generation—which, to be clear, is the millennial generation.

I Just Called to Say I Can See

The theory: Stevie Wonder, the legendary blind singer-songwriter, is not actually blind—he's just been pretending for the last six decades for some reason.

The proof: He frequently attends basketball games, he once caught a falling mic stand, he is interested in photography and once took a photo, and he does other things typically reserved for people who can see.

Who believes it: ESPN's Bomani Jones, people who read this blog, and anyone who's gotten bored with Stevie Wonder's otherwise remarkable career and needs to spice it up with a little bit of scandal.

The theory: Britney was on the White House payroll. Every time the Bush administration screwed up, they distracted the sheeple with another Brit scandal.

The proof: On November 6, 2007, Britney Spears and Kevin Federline announce their split the day before a key midterm election.

Who believes it: The part of the Venn diagram where Michael Moore, Britney Spears, and Us Weekly fans overlap.

The theory: Keanu Reeves is an immortal soul who has lived thousands of years through a number of (famous!) identities.

Who believes it: This very credible webhost, whom you can contact "if you have any additional information about the identities that Keanu assumed during his everlasting life or any theory about the source of his power please tell us (info[at]keanuisimmortal[dot]com )."

The theory: The CIA murdered Bob Marley because he and other Reggae musicians were working to alert the public of the CIA's attempt to bring down Jamaican Prime Minister Michael Manley.

The proof: This exhaustive High Times article which notes that Carl Colby, son of the late CIA director William Colby, visited Marley in 1976.

Who believes it: Anyone who just tried their first edible.

Beyoncé Mother Pt. 1: Not a Sister

The theory: Beyoncé (born 1981) is actually Solange Knowles's (born 1986) mother. The Knowles family covered up Beyoncé's early pregnancy by claiming they were sisters.

The proof: Beyoncé was actually born in 1974 because her family also faked her birth certificate.

Who believes it: The writers of Lifetime original movies.

Beyoncé Mother Pt. 2: Not a Mother

The theory: Beyoncé was never actually pregnant with Blue Ivy Carter. She and Jay Z used a surrogate.

The theory: Tupac's death was an elaborate hoax so the artist could escape to Cuba from his increasingly dangerous celebrity status.

Who believes it: Anyone who was freaked out by the final track on Kendrick Lamar's To Pimp a Butterfly.

The Proof: This March 22, 1994 Hollywood Reporter article, which reads, "A rumor is currently making the rounds in Manhattan, fanned by no less than the former son-in-law of a distinguished Academy Award winner, to wit that last year Marisa Tomei received her Oscar statue by error, with a resultant scandal about it soon to be exposed, much to the shame of the Academy."

Who believes it: Anyone who consistently fills out an office Oscar ballot.

Lovers, Both Ex and Current

The proof: The posing of the picture. The forced nature of the "I (heart) T.S." shirt. The timing of the relationship and how quickly it moved. All point to all conclusions at once.

The theory: One year after he filmed sci-fi classic 2001: A Space Odyssey, the U.S. government hired Stanley Kubrick to fake the moon landing in 1969.

The proof: Though Kubrick's daughter and all known science has proved otherwise, filmmaker Patrick T. Murray claims to have a video confession from the filmmaker days before his death in 1999.

Who believes it: People who watch too many Stanley Kubrick movies.

The theory: JonBenet Ramsey was not murdered in 1996, and actually grew up to be multi-platinum recording artist Katy Perry.

Who believes it: This one guy.

The theory: Paul McCartney was killed in a car crash in 1967 and replaced by a lookalike.

Who believes it: At this point, probably Paul McCartney.

The theory: Basically all celebrities are members of the Illuminati, which, according to its own website, "is an elite organization of world leaders, business authorities, innovators, artists, and other influential members of this planet" who are tasked with ensuring the survival of every human on the planet.

Who believes it: If you have to ask... 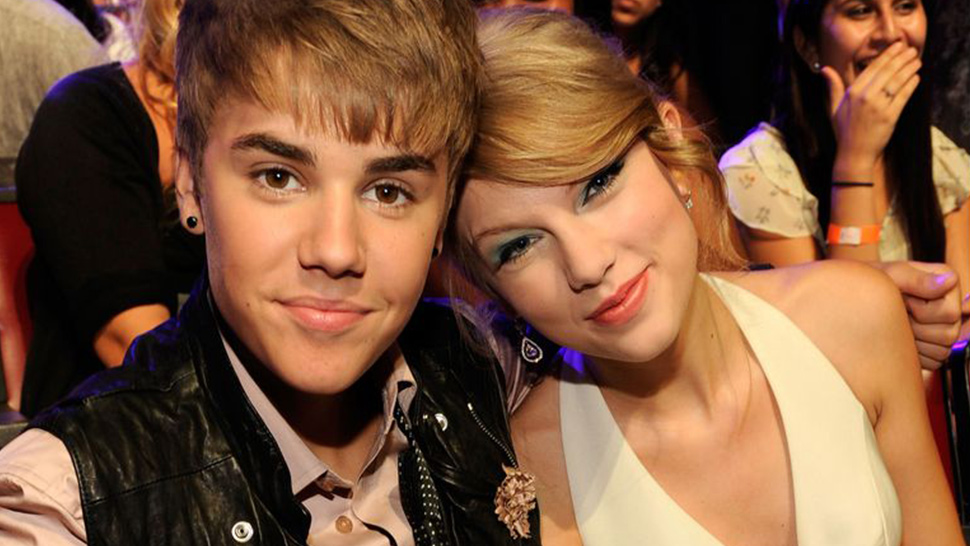 Cherish Brad Pitt While You've Got Him, Because He's Slowly Retiring From Films