Which blooper do you find the most hilarious? 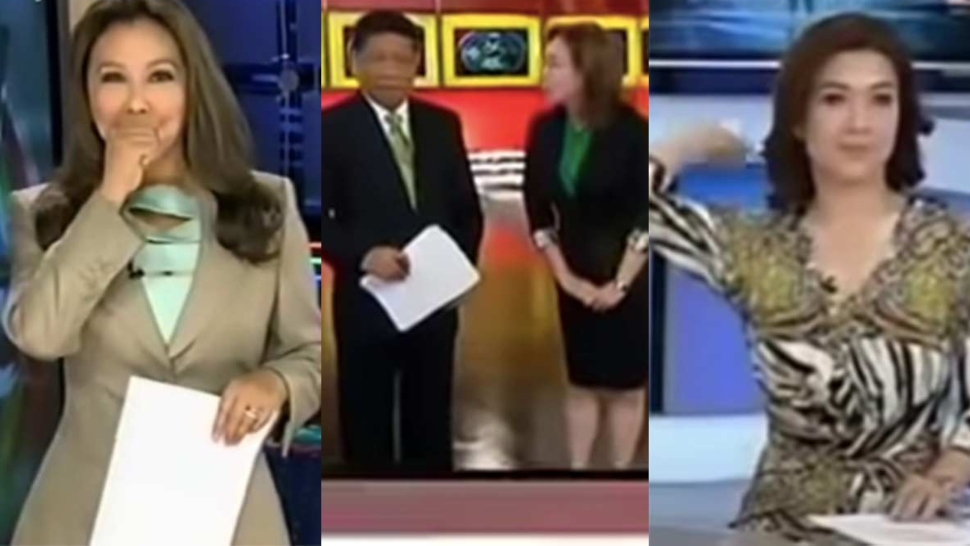 Live television is not without its bloopers. Talk shows, variety shows, and even news programs are all vulnerable to having their mistakes and errors aired in real-time, and netizens are quick to pick these up and repost them on social media.

One blooper that became a trending topic happened on October 12, 2020, on GMA-7's news program 24 Oras. News anchor Vicky Morales inadvertently displayed the wrong side of her cue card. Clearly visible on the screen was a note for the show's writer: “PA-REVIEW NG SCRIPT PLEASE.”

Here, we list 10 of the funniest bloopers of TV anchors and reporters caught live on news programs.

Upon realizing she was already on camera, she pretended to fix her hair using the hand she raised, put down the paper, and fix her hair again. As Alvin Elchico was delivering his report about the oil price hike, Bernadette was trying to hold her laughter. On social media, the netizens dubbed the incident “Thug Life!”

On January 30, 2012, TV Patrol anchor Noli de Castro read the spiels for the next set of headlines after the commercial break. One of these headlines was about the relaunch of It’s Showtime that day through an “Unkabogable Party.” Noli stammered while saying the word “unkabogable." He said, “Tampok ang masayang pagsalubong sa unkabogable… unkabogable Showtime party.” Upon realizing his blooper, he laughed then ended his spiel with: “Sa pagbabalik ng TV… Unkabogable Patrol!” Noli’s blooper trended on Twitter on the night of January 30, 2012.

In March 2020, Umagang Kay Ganda host Jeff Canoy inadvertently blocked one of the cameras while Jorge Carino was reporting live at the studio. When Jeff realized what happened, he immediately stepped back. Despite the blooper, Jorge continued delivering his spiel although it was obvious that he was trying to hold back his laughter. Jeff and Jorge made fun of the situation on their respective Instagram accounts. Jeff reposted the video and wrote, "May pogi na dumaan" Jorge wrote on his own post, "Biglang nagkaroon ng news blackout. Anyare @jeffcanoy? [laughing and peace sign emojis] @ukgdos"

In December 2017, Korina Sanchez was about to deliver a news report on TV Patrol about the increasing prices of ham. But she suddenly felt that something was lodged in her throat. Korina started to cough, and did a hand sign pointing at co-anchor Noli de Castro, so the cameraman would switch the frame to Noli. Laughing, Noli remarked, “Nabulunan ho ng hamon si Korina! Hahaha!” In Korina’s next report, she first cleared her throat and said, “Testing 1, 2, 3.” She then smiled and proceeded with her news report.

At the height of the enhanced community quarantine in May 2020, most news reporters had to do their shows in the comfort of their homes.In DZMM Teleradyo’s S.R.O., Doris Bigornia was in a Zoom interview with Jennylle Tupaz, president and CEO of Ayala Land Malls Inc. Suddenly, her two cats appeared in the background, and started fighting.

Good thing Doris did not have to play referee to her cats. But the segment went viral on social media that even international publications and TV programs like Your Morning in Canada picked up the "cat fight" story. 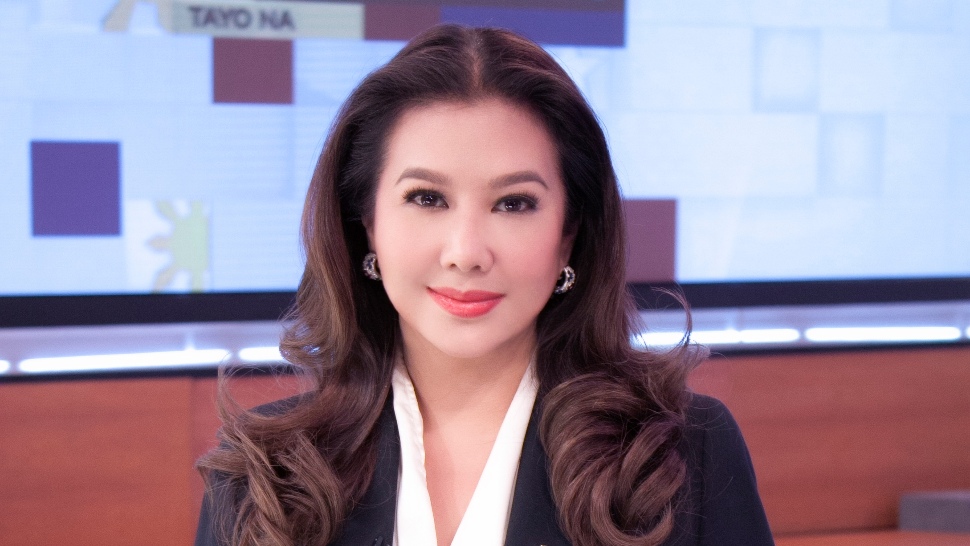