"Do you know how to curtsy?" Harry asked Megan before introducing her to his grandmother, a.k.a. the Queen. 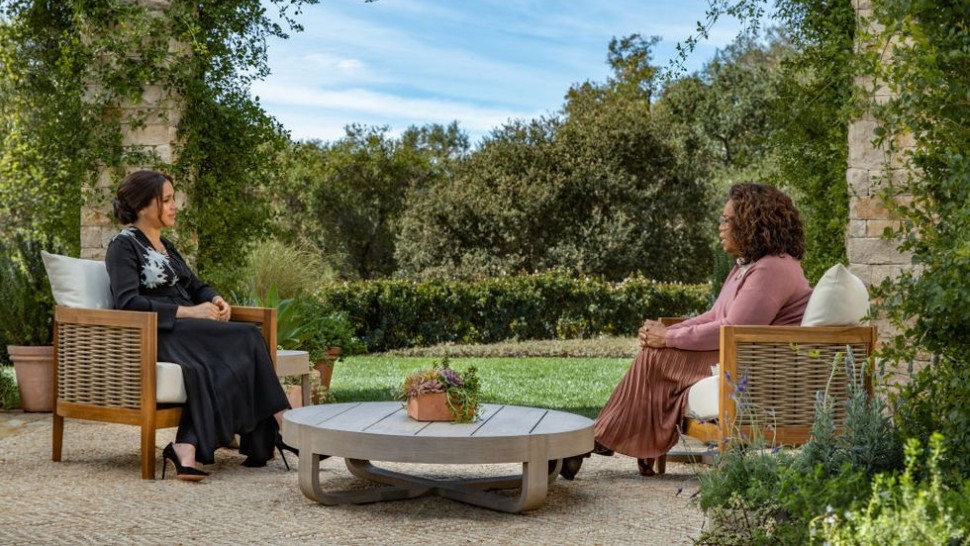 “Today’s the day” wrote Oprah on Twitter early Sunday morning. She was of course referring to the airing of her interview with Meghan Markle and Prince Harry. (Side note: Because he’s royal, Harry doesn’t have a regular last name. It’s kind of a long story. You can read about it here). The pregame for the big event has been nothing short of epic with CBS’ rapid release of teasers and trailers, a bombshell article that accuses Markle of bullying in England’s paper of record, and a testy exchange between the famous couple and the royal family they recently divorced.

But for those of us who are captivated by the Royal family and their ever-escalating drama, Sunday night’s interview between Megan Markle and Oprah was the main event, and it did not disappoint. Oprah steered directly into the drama from the jump, starting off by inquiring Markle about her relationship with Kate Middleton and then asking aloud how the rumor that she made Kate cry got started. According to Markle, it was actually Middleton who made her cry but that Middleton promptly apologized. From there, Markle described feeling naive about what it meant to be a “working royal,” how she had to learn to curtsy before meeting the Queen, and what it felt like to marry not just a man, but an “institution.”

After years of press releases and official statements sent from across the pond, tonight we finally witnessed Meghan and Harry speaking their unvarnished truths on their home turf. Secrets were spilled, laughs were shared, it got a little awkward, but all-in-all it was a revelatory look into the life of a family who has been forced to forsake their own privacy to preserve the secrets of another.

These are the best social media reactions to Oprah’s interview with Meghan and Harry. 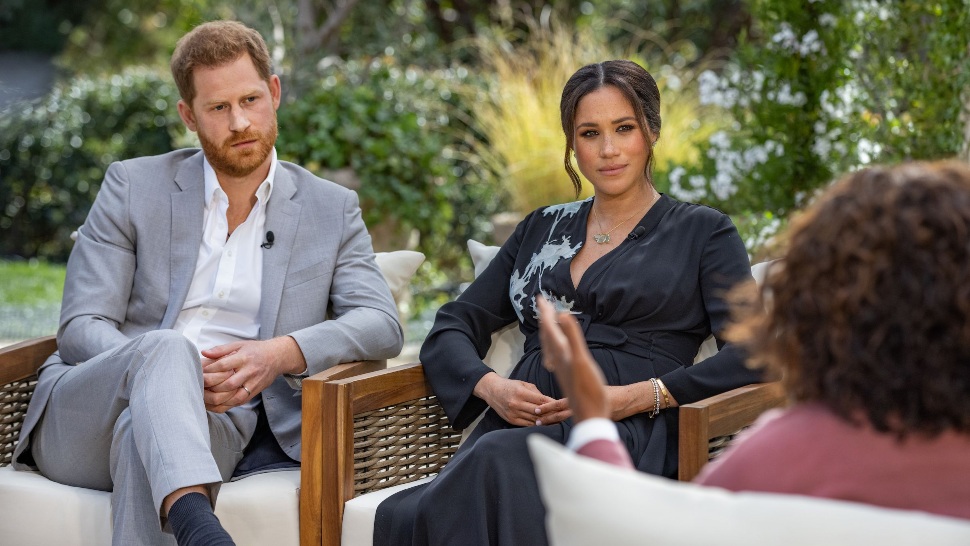