Here are six bisexual Filipino celebrities who are out and proud. 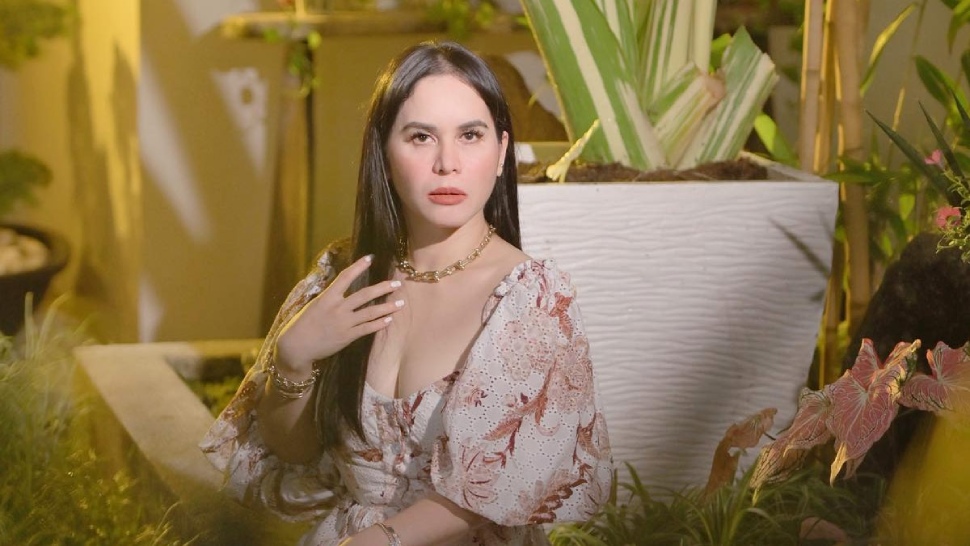 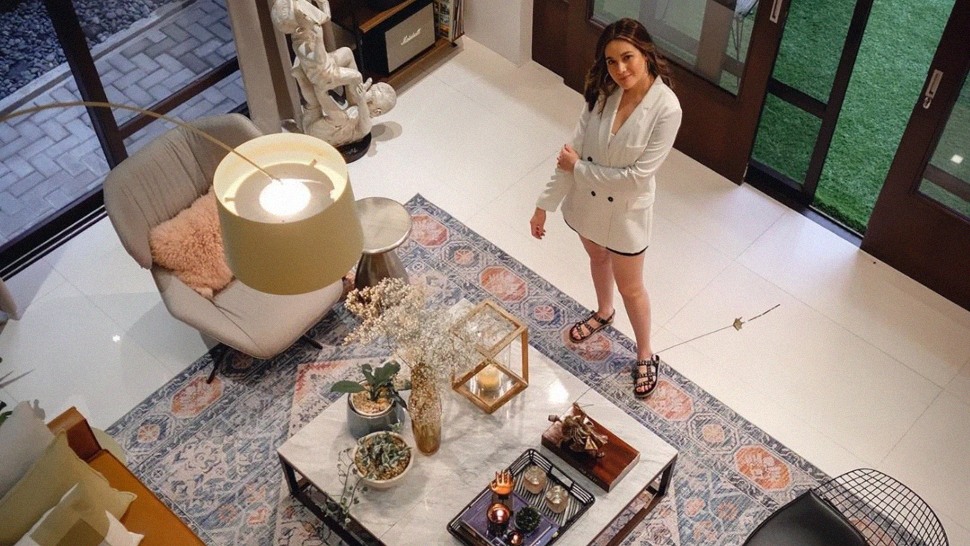