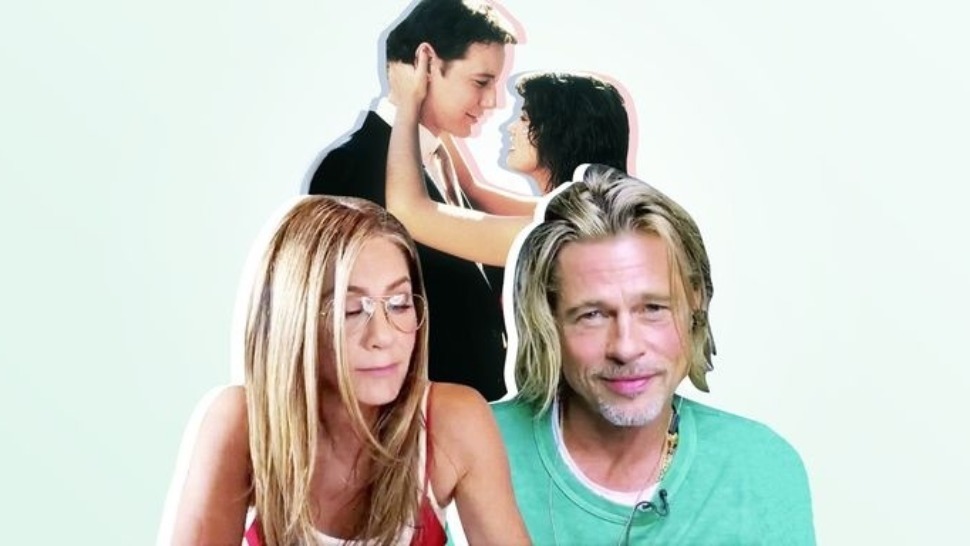 "Hi, Brad," Aniston as Linda said. "You know how cute I always thought you were. I think you're so sexy. Will you come to me?"

Pitt glances at the camera and gives a sly smirk.

Perhaps the best part, however, is Morgan Freeman's narration of the scene, avoiding any confusion over what Brad is doing in the bathroom when Linda walks in for a Q-Tip: “Brad is jacking off,” Freeman says as the narrator.

Meanwhile, LaBeouf not only memorized his lines for Spicoli, but got really method with his acting and smoked in the back of a van through the whole thing.

It's an unforgettable movie moment. But it might be overshadowed by another meta-movie moment, in which famous exes Brad Pitt and Jennifer Aniston recreate the scene over a Zoom table read for charity.

And fans lost their minds over Pitt and Aniston reading that scene. 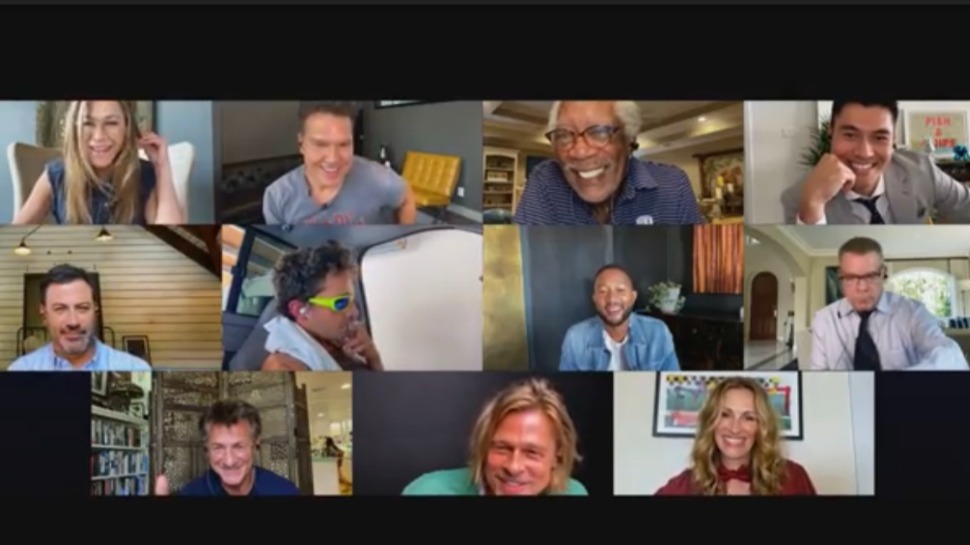 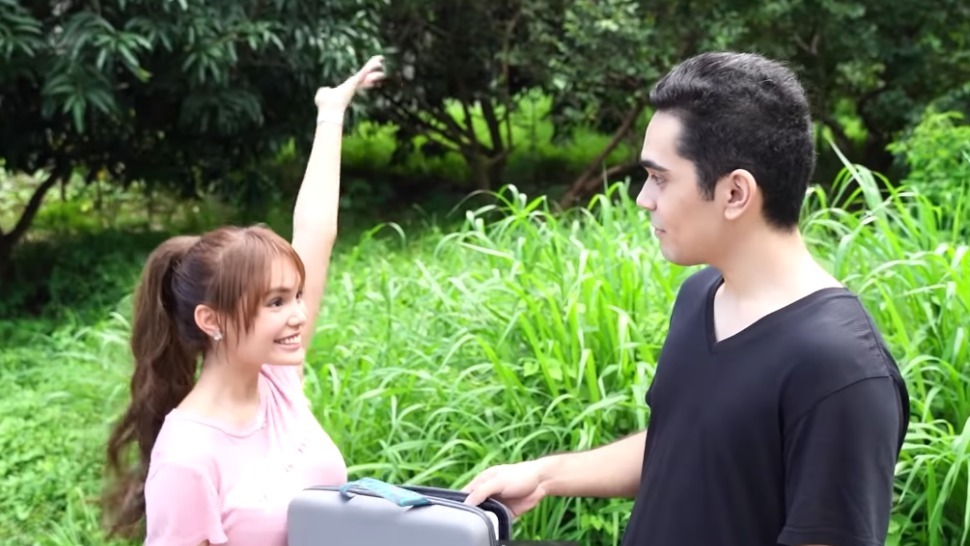