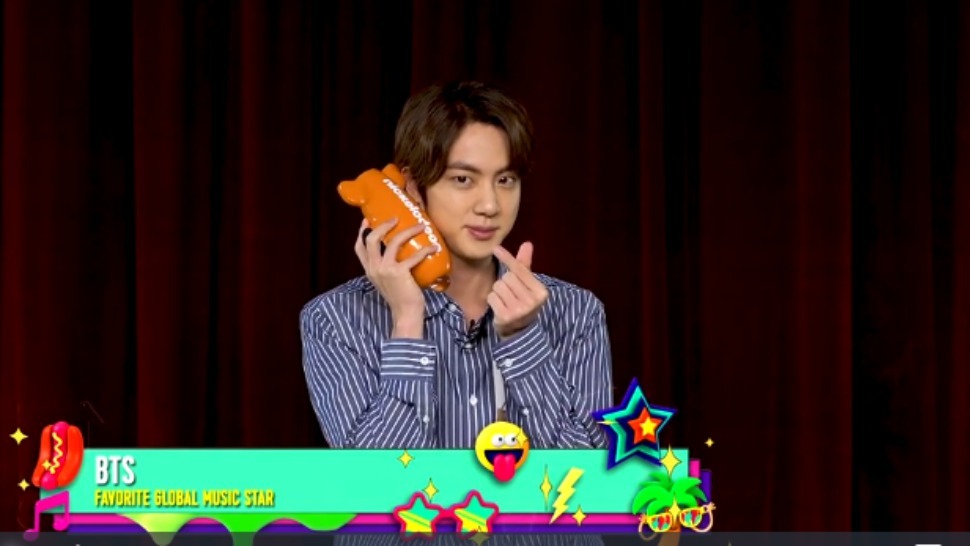 BTS may have lost the Grammys but they dominated in the Nickelodeon Kids Choice Awards.

Nickelodeon’s Orange Blimp took fans on a virtual ride around the world and beyond at the Kids’ Choice Awards 2021 (KCA), which will premiere in the Philippines on Wednesday, March 17 at 5 p.m. Hosted by Kenan Thompson, the KCAs featured performances by Grammy winner Justin Bieber, celebrity appearances, and unexpected reunions.

K-pop superstars BTS bagged wins for all three categories that they were nominated in: Favorite Music Group, Favorite Global Music Star, and Favorite Song (“Dynamite”). Receiving their award virtually, the group thanked the ARMY for their love and support, saying, “We love you, and we miss you… you guys are the best!”

This year’s show set a Guinness Record for the most simultaneous slimings. Audiences were treated to rare and outrageous slimings of Robert Downey Jr., Charli D’Amelio, Lin-Manuel Miranda, and Liza Koshy, as well as KCA host, Kenan Thompson. 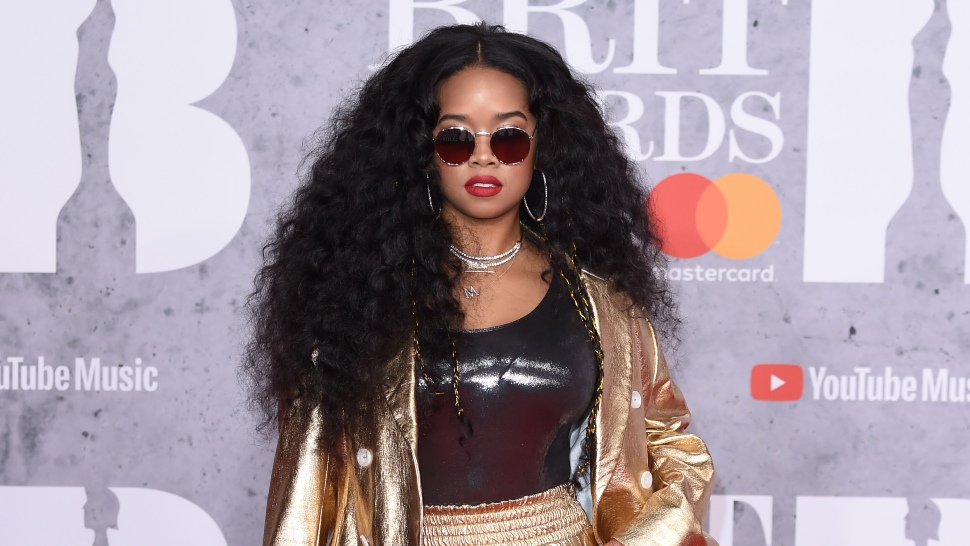 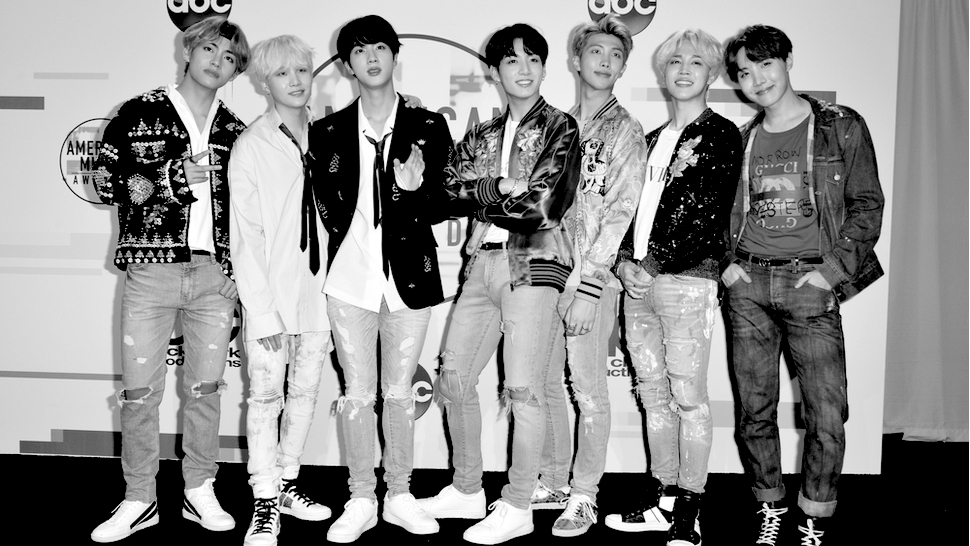