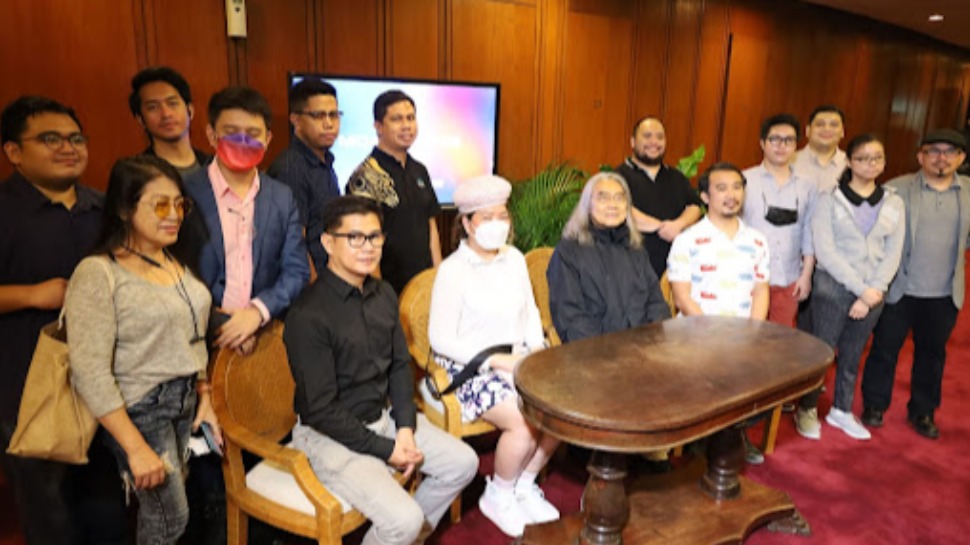 IMAGE CULTURAL CENTER OF THE PHILIPPINES

Filipino game developers and comic book creators are getting a big boost from the Cultural Center of the Philippines after they were awarded P4 million to turn their dream projects into reality.

During the official signing of the memorandum of agreement, the CCP said it would release the amount from its grants initiative budget of P15.7 million for the recipients of its Game Development Grant and Animation and Comics Grant: Comics Category who decided to work on their projects until the end of the year.

Why the CCP Needs to Close for Up to Three Years

The game developers who attended include Ranida Studios Inc. [Ranida Games], Synthillate, and kendikorp, an independent game developer. The first two SEC-recognized game development organizations will receive grant funding of P1.5  million, while the third company will get P300,000.

Meanwhile, the comic artists set to receive funding are Randy P. Valiente and Ruel Garcia Enoya, who will get P330,000 for their work.

The official release of their projects is targeted for December 2022 to January 2023.

In addition to the MOA signing, the grant recipients also met with CCP’s artistic consultant Alexander Cortez, and the designated cultural content evaluator for the games and comics projects Elmer Gatchalian.

According to the news release, the game projects in development include a casual fighting game, a business empire simulator, and an adventure game. Meanwhile, comics enthusiasts can expect “a unique take on how the world was created,” and “an enchanting story from the pre-Islamic Maranao epics.”

“In this digital era, visual and literary arts in the form of animation, comics, and even gaming have made an impact in the lives of the public,” said CCP Board of Trustee Nikki Junia. “Animation allows us to tell stories that both children and adults can relate to while it stimulates imagination and creativity bringing them to real life. Comics are a creative way of communicating history and sharing cultures that can be intriguing and entertaining. An equally thriving industry is the gaming industry, as it helps build communities and connect people from all over the world. All these art forms are important to be given attention to as they can support the preservation, development, and awareness of the culture and arts that will be engaging for today’s generation.” 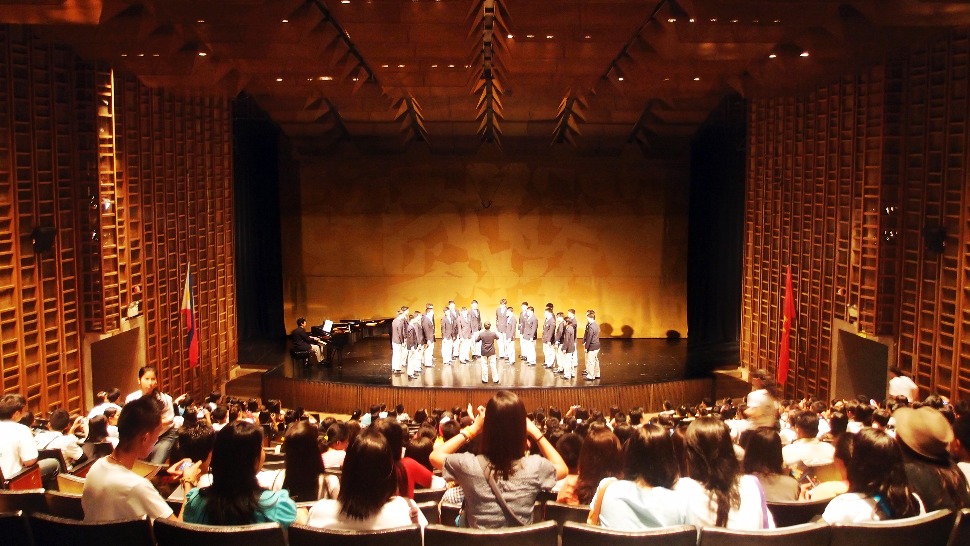 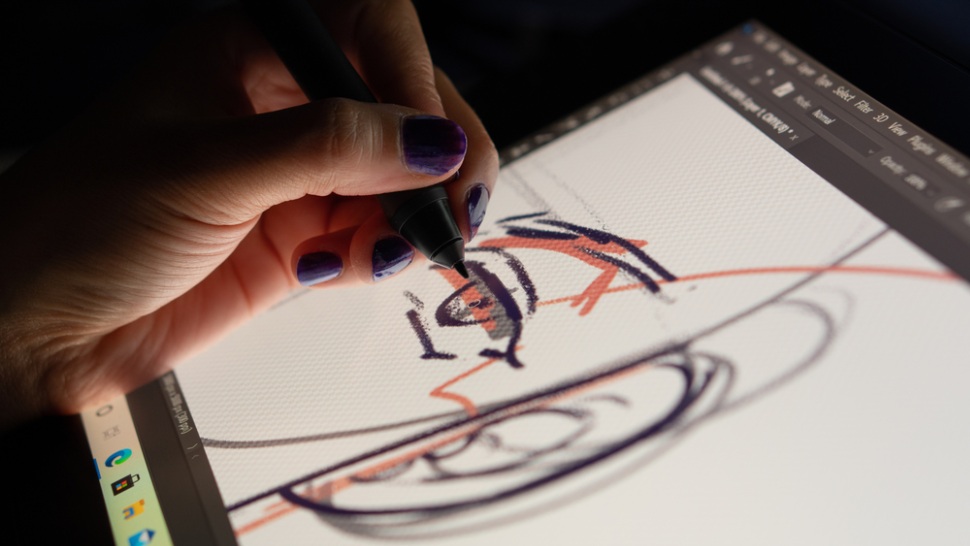 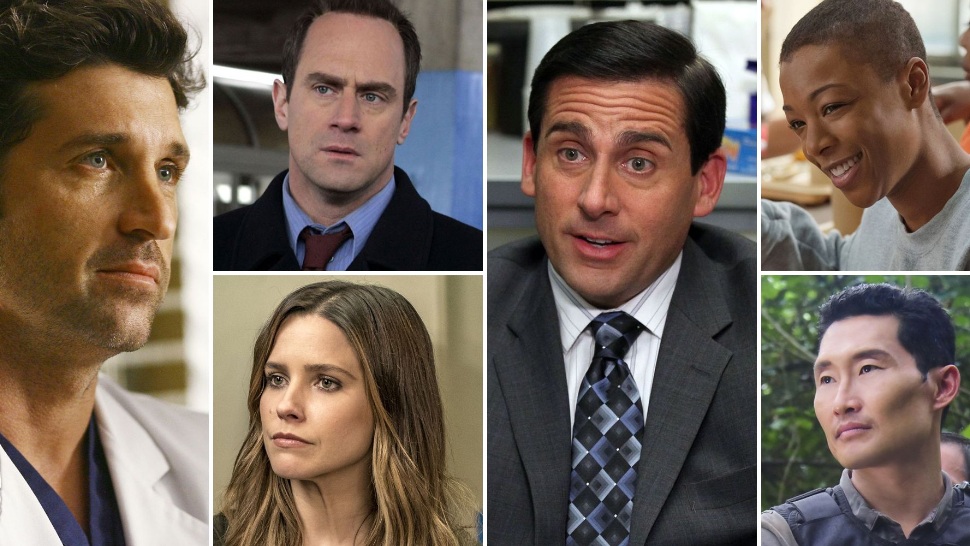 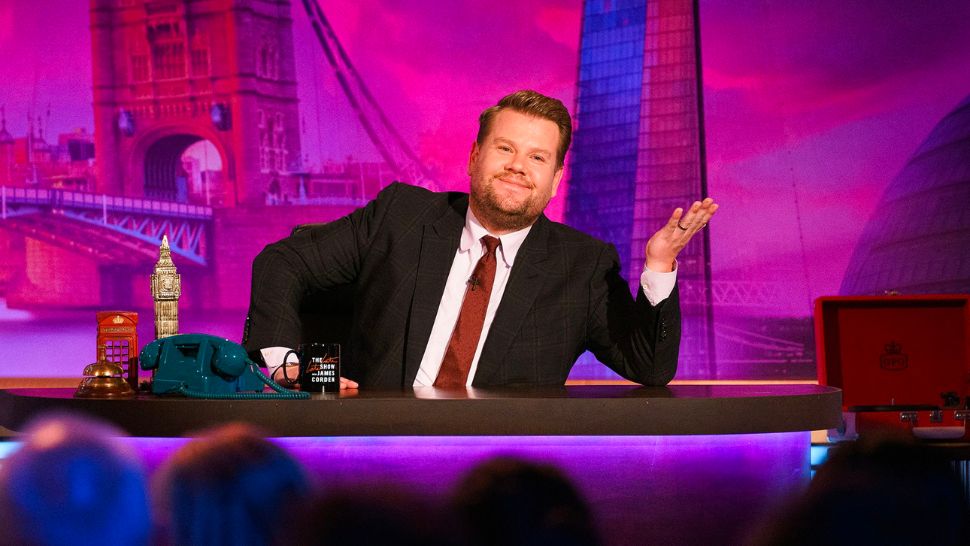