Viceland's Dark Side of the Ring examines new details in what motivated the star's murder-suicide. 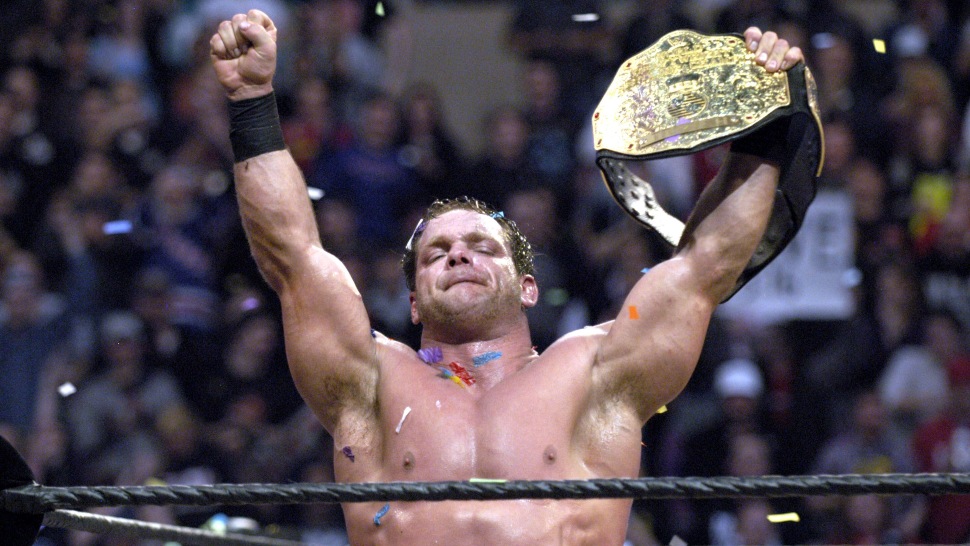 In the 1990s, Chris Benoit was considered one of the most famous athletes in the World Championship Wrestling and the World Wrestling Federation. But, by the turn of the century his story turned tragic, and ended in a horrifying murder-suicide that rattled the wrestling community.

This week, VICE TV's Dark Side of the Ring kicks off its second season, which delves into Benoit's devastating story. The series follows his rise and fall in wrestling which ended with him murdering his wife and child and his death by suicide. The episodes, debuting on March 24 and 25, include new information and commentary from fellow wrestlers who knew Benoit well, but for those unaware about the story, the details alone are a shocking tale all on its own.

Who is Chris Benoit?

Born in Canada in 1967, Chris Benoit was a legend in the professional wrestling community. From an early age, he honed in on the idea of being a wrestler after seeing a match as a 12-year-old. He trained with fellow big-name wrestlers, including Bret Hart. Eventually, he launched a career that would earn 22 major wrestling titles. At 18, he started his career and worked his way through the Stampede Wrestling circuit, as well as New Japan World Wrestling before debuting in World Championship Wrestling in 1992.

Over the course of the next 15 years, Benoit became one of the most prolific wrestlers in the sport, jumping between the televised sports' two biggest organizations—WCW and the World Wrestling Federation (WWF). In terms of his tactical style and fan base, he's of the most accomplished wrestlers in the game.

In 2000, Benoit married his second wife, Nancy. They had one child together in 2003. In the early years of his marriage, Nancy filed for a divorce from the wrestler and got a restraining order, citing that he had exhibited violent behavior around the home. At the time, the marriage was said to be "irrevocably broken," though eventually she decided to drop both the divorce suit and restraining order.

Back on the wrestling scene, Benoit was taking steroids and testosterone that were not approved for WWE use. Several other WWE wrestlers were found to have been using the same illegal steroids, and at the time, the abuse and the dangers of these drugs became a major story in professional wrestling.

By June 25, 2007, Benoit had missed a number of events scheduled to take place over the weekend prior. The WWE requested a welfare check on the then 40-year-old Benoit. Upon arriving at his Georgia home, authorities found Benoit’s wife, Nancy, wrapped in a towel. She had died from asphyxiation. Their son was also found, also dead, apparently strangled. Benoit placed a Bible next to each of their bodies.

The scene where authorities discovered Benoit's body was most haunting; the wrestler was hanged on a lat pulldown machine, with a Bible lying on the weight machine beside him. There were also allegedly 10 empty beer cans and an empty bottle of wine. Authorities determined that the murders and suicide were committed over the course of three days.

Autopsy results showed that Benoit might have drugged his son with Xanax before the murder, rendering him unconscious beforehand. Nancy had trace amounts of alprazolam and hydrocodone in her system, but at minimal enough level that doctors didn’t deem it to be in direct connection to the crimes. Benoit’s toxicology report was much more severe. Xanax, hydrocodone, and a very high level of testosterone were found in Benoit’s system.

Further autopsy results scanning Benoit’s brain function were startling. Questions regarding the toll of the concussions he’d incurred while in the league began to be raised. One report from West Virginia University showed, “Benoit's brain was so severely damaged it resembled the brain of an 85-year-old Alzheimer's patient.” A number of experts have suggested that this might have been what prompted the double murder-suicide.

Since the case was closed, Benoit’s name and career has been scrubbed from the WWE website. 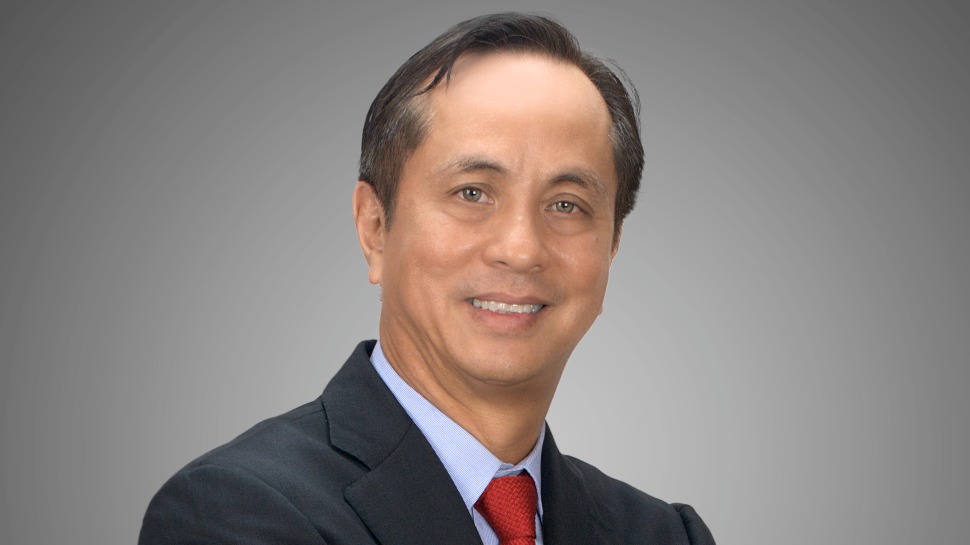 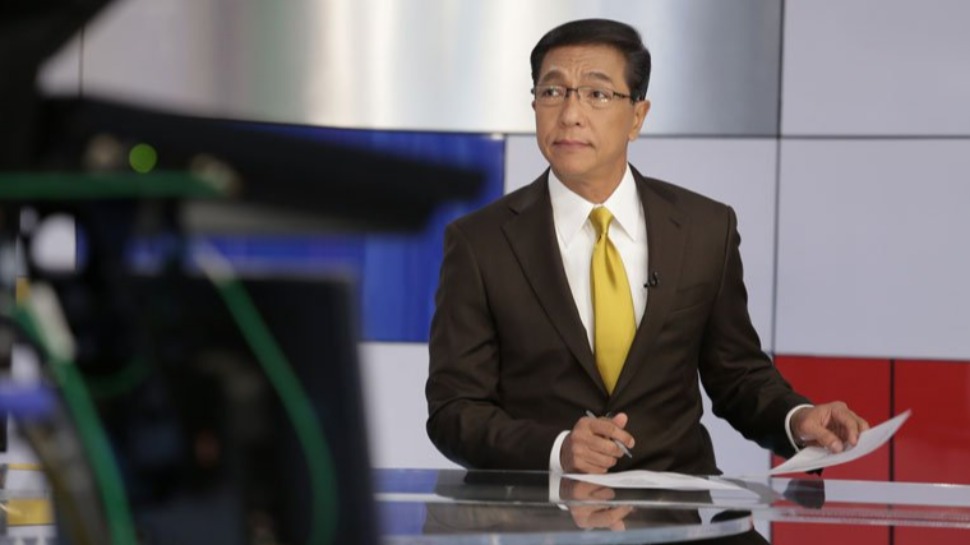