Looking Back at Catriona Gray's Breakup with Clint Bondad

Whose fault was it? 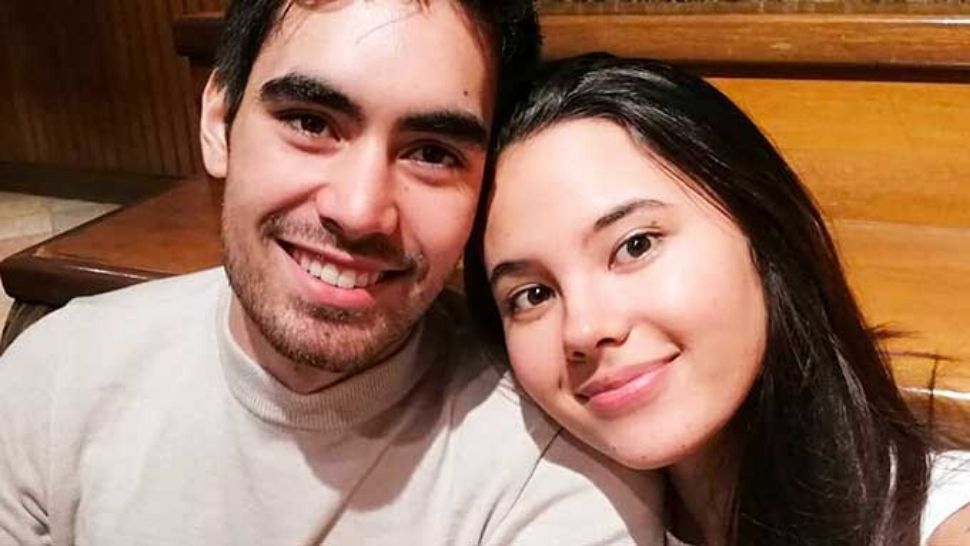 Clint Bondad admitted in 2019 that it was largely his fault that his relationship with Miss Universe 2018 Catriona Gray unravelled after more than six years.

In a now deleted two-part Instagram post, Clint explained he loved Catriona too much that he let his world revolve around her, and asked on hindsight whose fault was it?

He elaborated, "I was always fascinated with Cat in a way because we are so similar in many ways but in other ways we are absolute polar opposites. However the crazy thing is that she knows what is better for me better then myself. I was massively depressed for a long time and I literally blamed anything and everyone except our relationship... I wouldn't even allow it in the realm of possibilities. But my protective personality and shielding of the relationship made me unable to see things clear and rational. It became counterproductive."

He said he was so focused on Catriona it came to a point he forgot himself and his personal issues, not even realizing they were growing apart.

Clint continued, "Love truly can make you blind sometimes and make you do dumb stuff... No matter how smart you think you are. I felt like I had to do things that Cat never asked me to do and stopped things that I loved doing and pursuing and even started feeling guilty for simply enjoying life. I ended up completely draining myself and became so exhausted that at the end there was little left of who I once was."

By then, he could no longer deny that he was losing Catriona—the woman he loved with all his heart.

"But if Cat did anything then it's save me from myself. I am truly the only one who can be blamed for anything and everything. I failed, because the control was always with me all along. I just realized it too late. She knew I would rather go through complete death of my own persona then accept failure..."

Clint also made it clear that he totally agreed with everything that Catriona said about the reason behind their breakup.

In an interview on ABS-CBN's late-night talk show Tonight With Boy Abunda (TBWA) last February 22, Catriona explained that she and Clint "outgrew" each other.

She pointed out that she was only 18 when she and Clint went steady, and did not have the chance to establish her "own person" in the six years that they were together.

In his post Clint remarked: "I am actually very glad that the TWBA interview happened... I had a bit of a laugh cause it happened while I was on vacation, almost making me spill my drink at the pool when notifications came in [laughing with tears emoji] Guess who was sober instantly! Bahaha. Truthfully, this will make things so much easier for both of us professionally. I agree with everything that was mentioned in the interview. I am just personally closing this chapter of our lives because it has become more practical to clear things up instead of having people approach me like zombies with puppy eyes or letting certain questions linger around for too long..."

Clint also clarified that they officially broke up after the Miss Universe 2018 grand coronation in Bangkok, Thailand, on December 17.

This was to address netizens' queries why he still acted like he was Catriona's boyfriend in his interviews after she won the pageant.

But even though his romantic relationship with Catriona ended, Clint emphasized that he prefers to focus on the "silver lining" of it all.

He said that he's happy that Catriona won the Miss Universe crown despite the love troubles that they had at the time of the pageant.

"What would have really broken my heart would have been not seeing that crown on her head. I am glad things happened the way they did. Sure, maybe things could have been a bit different if the outcome would have been different too. But it's like the weather. If it rains you simply remind yourself that water is life, then you take the umbrella and go out anyway. Nobody can be blamed for things that simply happen and I actually believe that this is the best ever that could have happened for both of us. She will go down as the best Miss Universe in History. Told you guys I wasn't biased before. If I can say it now then you know I was simply always stating facts and facts never change."

Moving forward, Clint said that he remains optimistic as he starts a new chapter in his life.

He added that he just felt the need to air his side of the story in his own Instagram account so he will have "100 percent control" of what he wants to say about it.

Clint also asked his Instagram followers to read his statement with an "uplifting voice" as he earlier pointed out that there's "no drama" over his breakup with Catriona.

This story originally appeared on Pep.ph in 2019. Minor edits have been made by Esquiremag.ph editors. 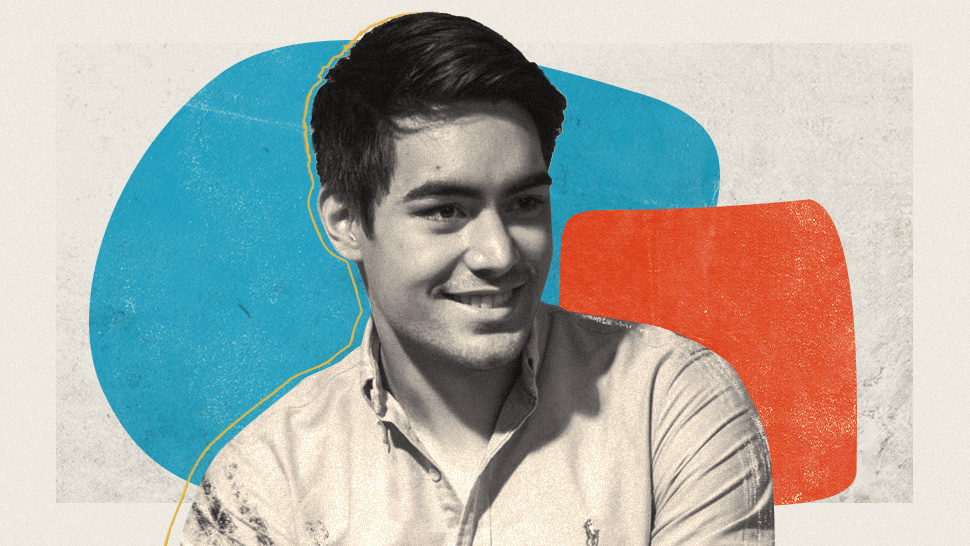 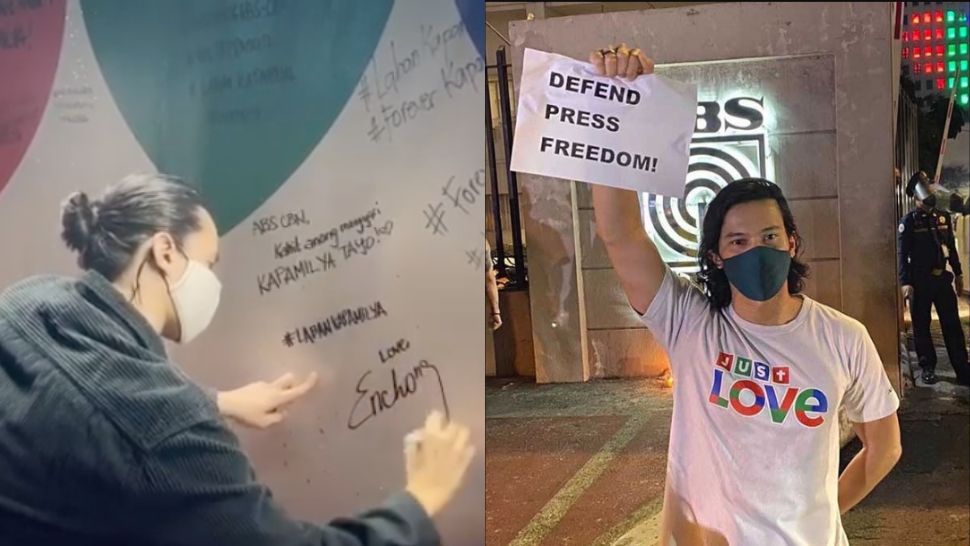