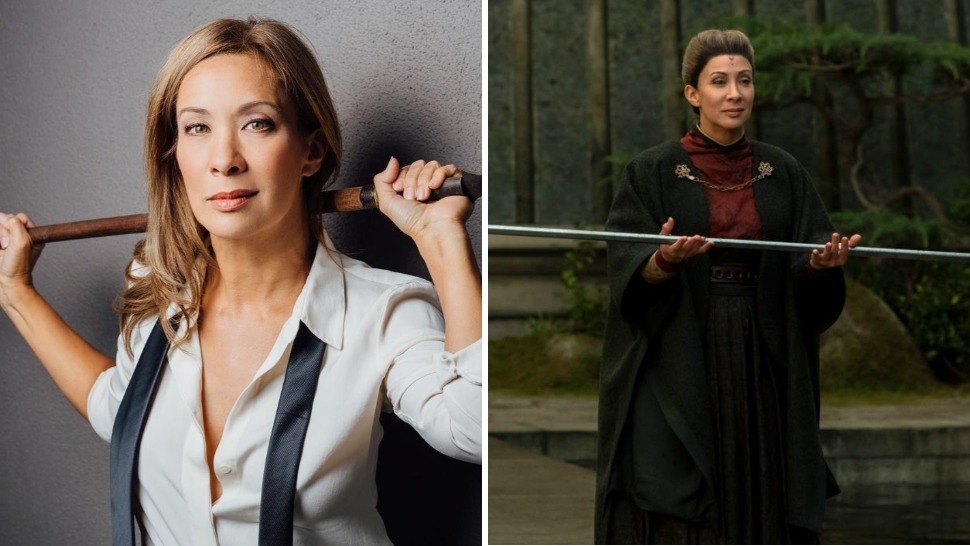 This is the way. The Magistrate herself has spoken. In a heartfelt Facebook post, Diana Lee Inosanto—daughter of Filipino Martial Arts (FMA) legend Dan Inosanto and goddaughter of Bruce Lee—paid tribute to her dad.

“I am forever grateful to my father, Dan Inosanto,” she said. “Never would I have expected that those childhood years of him teaching me Filipino Martial Arts (ironically at one time with a toy [l]ightsaber!) would foreshadow my battle sequence with a beloved character as Ahsoka Tano (brilliantly played by Rosario Dawson).”

She is referring to, of course, the latest episode of hit Star Wars show The Mandalorian, where both her character, a mysterious villain known as the Magistrate of Calodan, clashes with a fan-favorite Star Wars heroine.

Her father Dan Inosanto was one of the most famous champions of the Philippine martial arts. He was also a student, training partner, and confidante of Bruce Lee. In the 1960s, and already a black belter in kenpo, the Fil-Am martial artist went to California to train with eskrimadors and learn the fighting arts of his ancestors.

“Danny gained a reputation among the Filipino community as a man who, besides having ability, was willing to listen and learn,” went the introduction to his landmark 1980 book, The Filipino Martial Arts As Taught by Dan Inosanto.

In a previous interview, the current president of the Philippine Eskrima Kali Arnis Federation (and former arnis champ himself) Migz Zubiri, said: “Some of the top choreographers in Hollywood are FMA experts, [like] Jeff Imada… these are all guys trained by Dan Inosanto. He’s pretty much an icon for all of us.”

Zubiri even tried to get Sifu Dan, as the senator called him, to visit the Philippines. The martial arts legend had never been to the country, but old age and a variety of Stateside commitments postponed their plans until it was too late.

“He told me, ‘You know, Migz, I can’t go there now. I’m already in an advanced age. When I was younger, my grandfather’ — you know, they’re from Ilocano roots — ‘my grandfather was the one who taught me his style of arnis.’”

Diana herself acknowledged her show’s ties to FMA.

“I have to give a shout out to the stunt team of The Mandalorian, several of whom trained with my father, and made me feel right at home,” she wrote.

The Mandalorian is currently showing in Disney+, a streaming service not currently available in the Philippines. 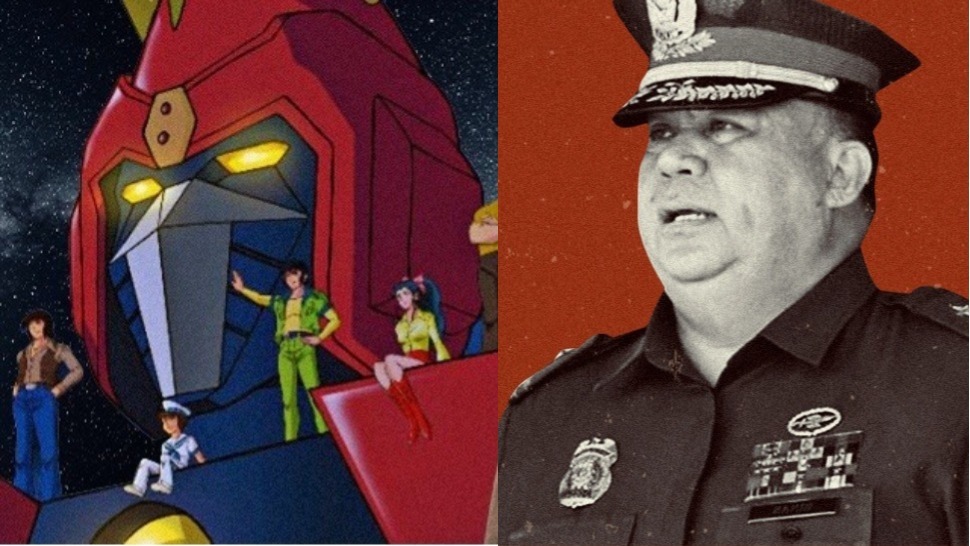 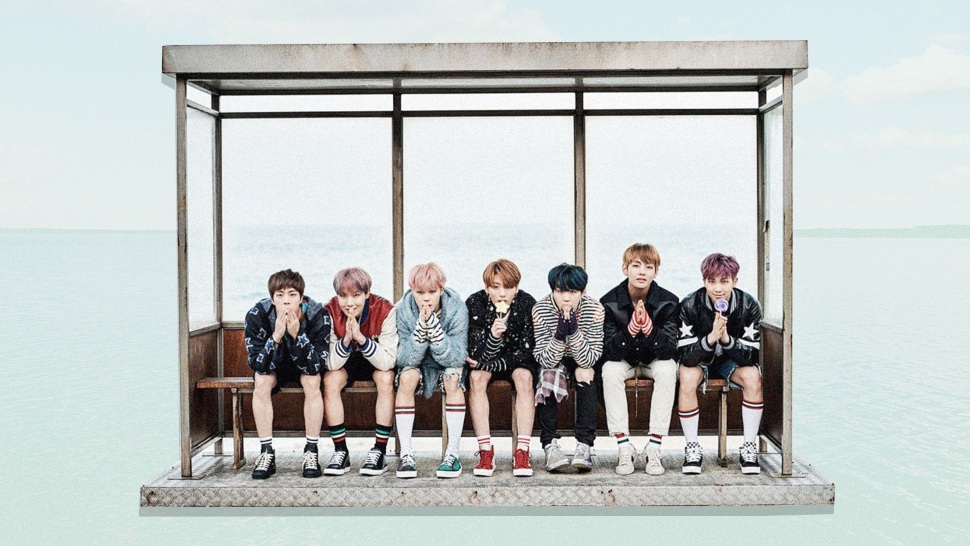 Missing Out on the BTS Magic? Check Out Their Performance During the Melon Awards
All Photos
Comments
View As List