You have about two weeks left to make a bid. 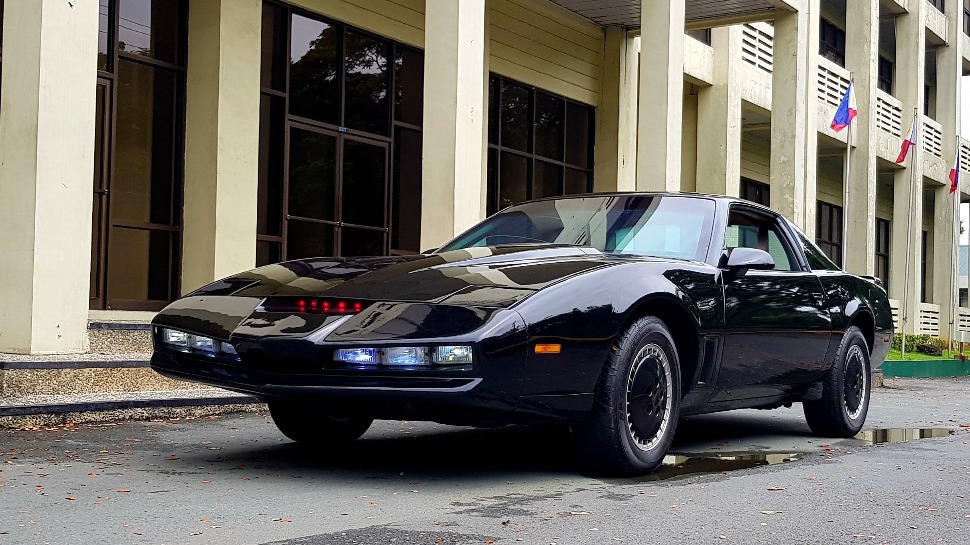 Actor David Hasselhoff, who is best known for his roles on TV series Baywatch and Knight Rider, is auctioning off over 150 items that includes memorabilia and personal items he has accumulated in his 40-year career in Hollywood.

On top of the list is the original K.I.T.T. car from Knight Rider in the 1980s. Hasselhoff played Michael Knight in the 80s sci-fi TV series from 1982 to 1986 produced by NBC. His onscreen partner was unlike any other: a talking car named K.I.T.T., which stands for Knight Industries Two Thousand. The actor has been known to say that, unlike other shows where the cast members talk to each other, “I had to talk to a car!” As Knight, Hasselhoff earned a People’s Choice Award for Most Popular Actor.

After Knight Rider, The Hoff went on to star in another highly popular TV series. Baywatch, which was about a group of lifeguards on a California beach, ran from 1990 to 2001. The series was watched by over a billion viewers across 140 countries.

Dubbed as “The Hoff Auction,” the car’s current bid price is $525,000 (approximately P25million), with 10 bidders on the list, and from the looks of it, the winning bid will hit at least twice the auctioneer’s high estimate of $300,000. The car is currently somewhere in the United Kingdom, and since it has exceeded the reserve price, Hasselhoff promised that he will hand over the car to the winning bidder personally.

Anyone who grew up watching the show in the 80s is familiar with the car. The base case is a 1982 Pontiac Firebird with the V8 engine variant, but this fully “KITT-ed” out original movie car is the only one of its kind.

Check out some the car’s photos here:

The Hoff will personally deliver this car to the winning bidder

Pontiac Firebird-based conversion kits and accessories used to be very popular in the US back in the 80s and 90s, from the running red lights in the hood, to the fully digital dashboard and fighter jet style steering wheel. We found one owner who actually has one in the Philippines and who showcased it at the 2015 Manila International Auto Show. Coincidentally, the owner’s name is Michael, too. Michael Barrion is an avid toy collector and it took him five years build to finish his dream project.

Barrion says he has spent about $50,000 converting his 1980s Pontiac into a K.I.T.T. tribute car, which is really just a fraction of the cost of the original Hollywood car.

Barrion's KITT car looks very much like the original car

The project came from a flooded donor car and over time, Barrion was able to completely transform it with all the bells and whistles and sound effects. The car even talks back.

Watch a video of Barrion’s KITT:

The Hoff Auction also includes some of the actor’s personal items, such as screen and stage-worn wardrobe, awards, scripts, toys, autographed items, photos, music, film, and television memorabilia, mostly from The Knight Rider and Baywatch. The auction is managed by Live Auctioneers with a portion the proceeds to be donated to charitable organizations. The auction will end on January 24, 2021 at 1 a.m. Philippine time. 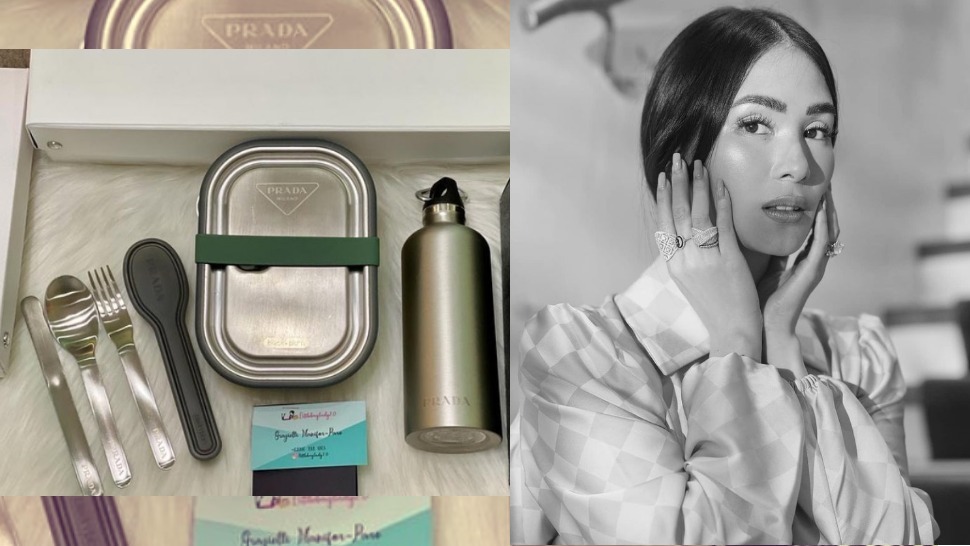 This Prada Lunchbox Set Costs P25,000. It Belongs to Heart, Of Course

Women Directed More Major Films in 2020, According to Study
All Photos
Comments
View As List