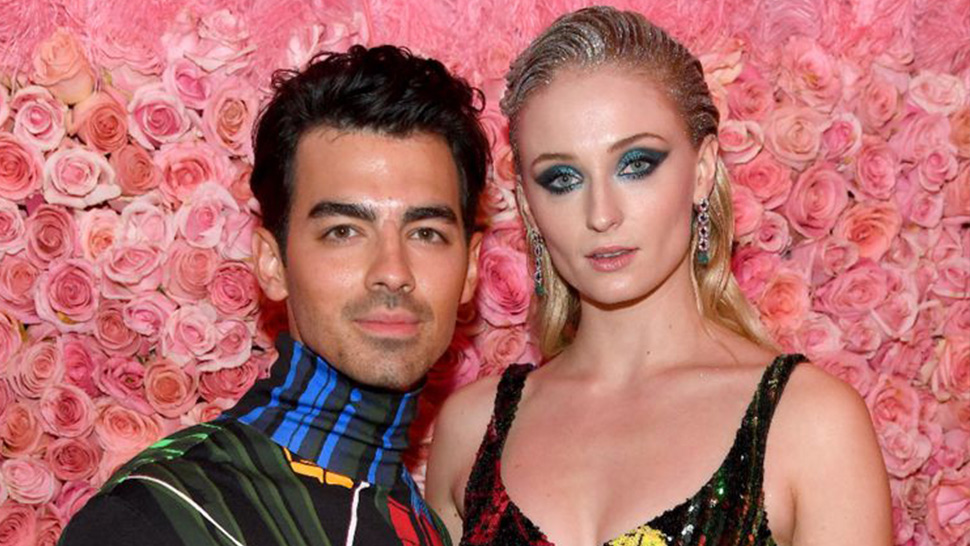 Celebrities love secret weddings, and go to great lengths to make sure their special days aren’t papped. Joe Jonas and Sophie Turner had one such low-key ceremony when the two wed this month in a Las Vegas chapel ceremony, officiated by an Elvis impersonator. They made no announcements and kept the guest list tight, but forgot one apparently very important part of keeping your famous-folk wedding under wraps—make sure Diplo checks his phone at the door.

Jonas was asked in a radio interview on the UK’s Capital Breakfast with Roman Kemp Wednesday whether the DJ and producer “ruined” his wedding. "He did ruin it," said Jonas. "I love Diplo, but he loves his 'gram more than a 13-year-old. He, like, posts every five seconds. He literally livestreamed with dog face filters."

But in case you’re worried Diplo is on the outs in the Turner-Jonas household, never to hear a whisper of Game of Thrones prequel spoilers, the newlyweds say that everything’s cool between them and Diplo. "We just laughed. We loved it,” Jonas said during the radio interview. "We thought it was ridiculous. I just love that he was walking into the chapel and he's like, 'Gonna hit this wedding real quick.'" 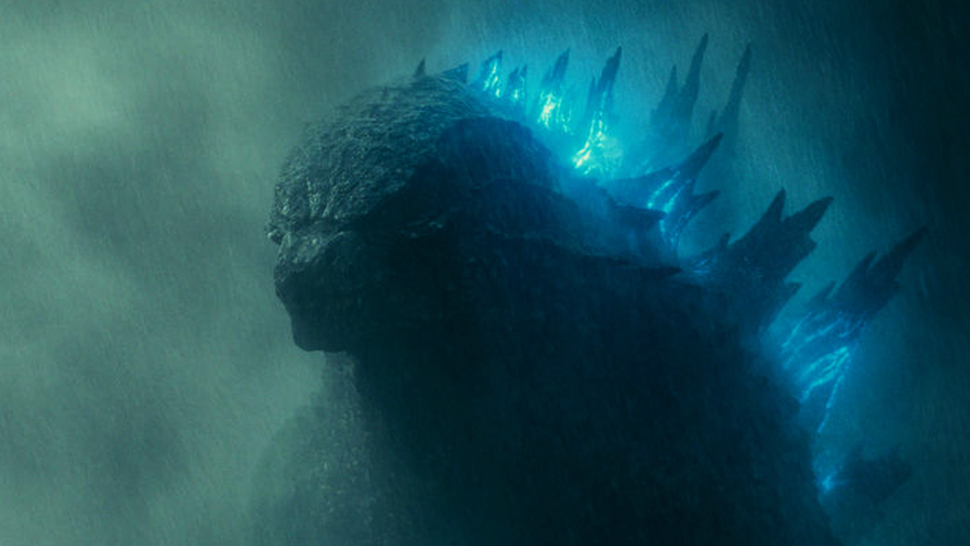 Attention: U2 Set to Play Dangerously Close to The Philippines
All Photos
Comments
View As List