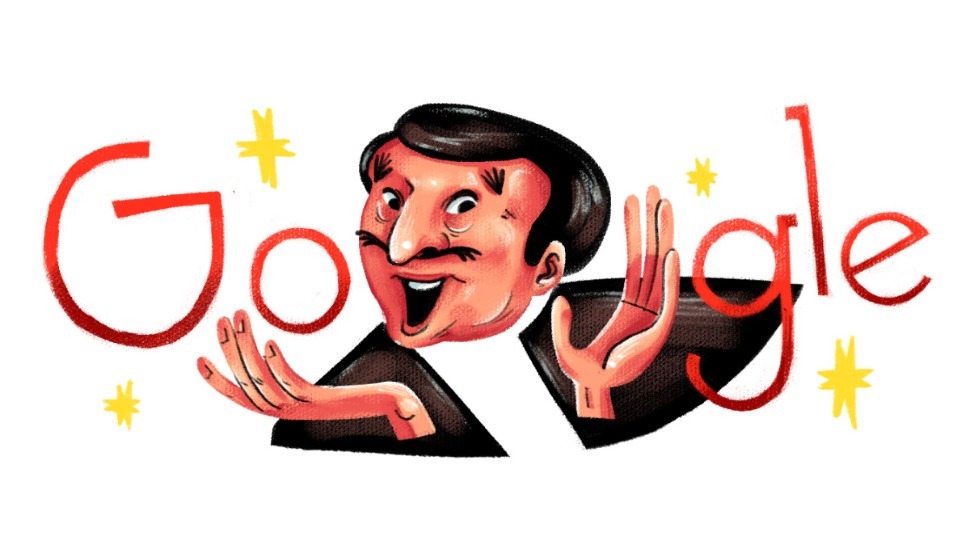 Today, Google Philippines celebrates the 92nd birthday of the comedian, actor, producer, and philanthropist Rodolfo ‘Dolphy’ Quizon with a doodle. This illustrates the country’s King of Comedy whose charm and humor warmed hearts and made him a household name among millions of Filipinos.

Born on this day in 1928 in Manila, Dolphy’s interest in the performing arts began in his childhood when he was selling peanuts and watermelon seeds at movie theaters. Able to watch movies for free, the young Dolphy started dreaming of becoming an actor and landed his first small film role at age 19. This was followed by years of hard work and success in film and radio before he made his big television debut with the 1960s series “Buhay Artista” (“Actor’s Life”).

Dolphy cemented his legacy in the industry with one of his most iconic roles in the family sitcom “John en Marsha” (“John and Marsha”).  The series ran through the ‘70s and ‘80s and was so popular that the actor went on to produce nine spin-off films through his own production company, RVQ Productions. The following decade, he proved that comedy never goes out of style as he starred as single father Kevin Kosme in the classic series “Home Along da Riles”.

With a career spanning over six decades and more than 200 movies and multiple long-running television shows under his belt, Dolphy became one of the pillars of the Philippine entertainment industry. He also founded the Dolphy Aid Para sa Pinoy Foundation which provided scholarships to children of overseas Filipino workers.

In honor of his contributions to show business and a lifetime of philanthropy, Dolphy was conferred the Philippines’ Grand Collar of the Order of the Golden Heart in 2010.

“Google Philippines is proud to showcase one of our country’s iconic entertainment personalities to the world," said Mervin Wenke, Head of Communications and Public Affairs for Google Philippines. “Through this Google Doodle, we recognize and pay tribute to Dolphy's remarkable talent and passion which have made a significant impact in the local entertainment industry, bringing laughter to generations of Filipinos. We hope that today, everyone is reminded of Dolphy’s legacy and how he taught everyone to find joy in everyday life.”

His gift of comedy and laughter lives on among his family members and across generations and continues to inspire many comedians in the industry. Join Google in honoring the King of Comedy on his birthday by sharing a heartfelt message with the hashtag #GoogleDoodleForDolphy.

To see the actual doodle, visit google.com or google.com/doodles. 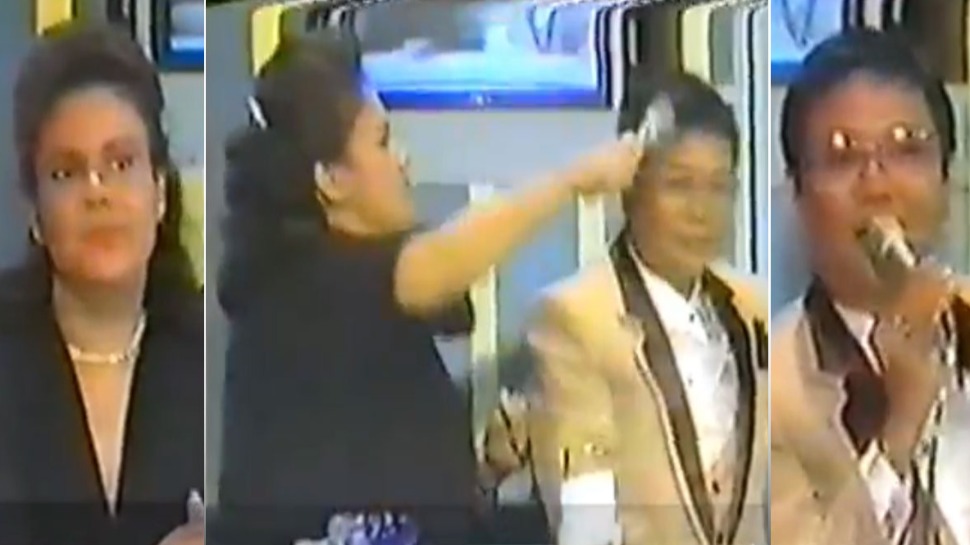 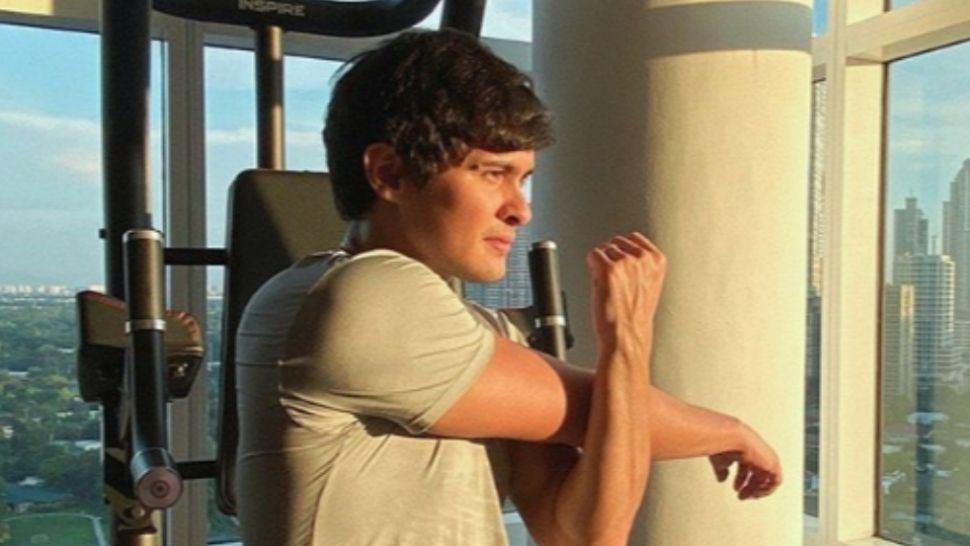