What do these celebrities have in common? They were all snubbed while shopping. 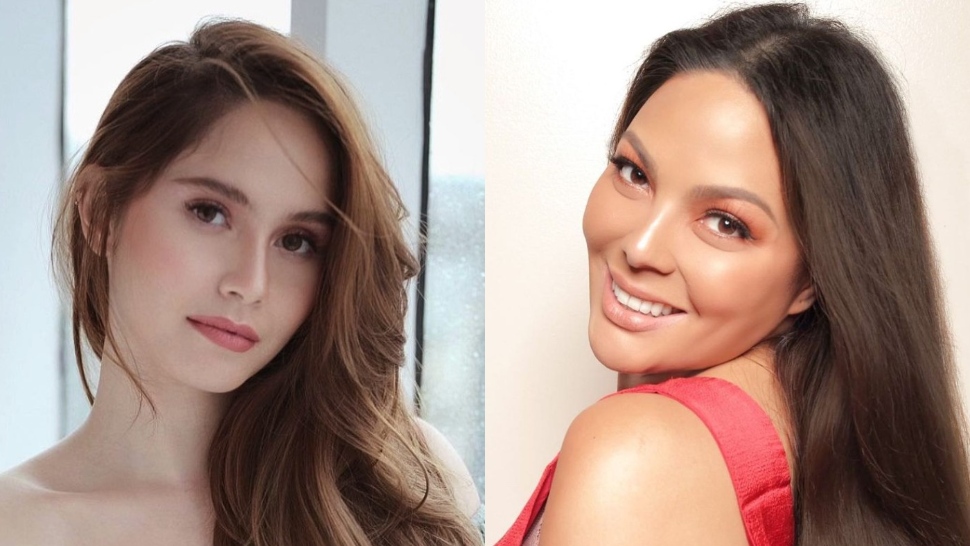 If you're a fan of Julia Roberts, then for sure you've probably seen Pretty Woman. You're no doubt familiar with that scene of her shopping at Rodeo Drive in Los Angeles. But, just in case, allow us to jog your memory: In the movie, she walks inside an upscale boutique, asks a snobby sales associate about a dress displayed on a mannequin, and the snobby sales associate looks at her from head to toe and tells her to look elsewhere because there's no way she can afford any of their items.

Well, this embarrassing Vivian Ward moment may have been a work of fiction, but something similar has definitely happened in real life on multiple occasions—and many of our local celebrities can attest to this. Below, we list down some celebs who experienced discrimination while shopping in luxury stores abroad.

On her YouTube channel, the Asia's Songbird once showed her favorite pieces from her designer shoe collection. While talking about a pair of Louis Vuitton heels, she recounted how she went through discrimination when she bought it in the earlier days. “The story was I went to New York to find this particular pair of shoes. I went to the Louis Vuitton there because it was the biggest store. I was so excited because it was a tour, so I couldn’t wait to go to New York to get these freaking shoes! When I got there, I saw that it was on display," Regine narrated.

However, for some reason, the store wouldn't sell them to her and didn't even allow her to try on the shoes. "Na-discriminate agad ang lola niyo so na-depress ako ng very, very light," she noted.

So what did she do? Regine went to the Neiman Marcus store across Louis Vuitton and ended up buying 20 pairs. After which, she went back and finally purchased the original pair she wanted! She recalled, "After I bought my 20 pairs, I went back to Louis Vuitton. When they saw me carrying all those bags, they let me in the store, and I got to buy the shoes that I wanted.”

Even Sharon Cuneta wasn't immune to discrimination, apparently. Citing a similar incident at a Cartier store in Hong Kong, the veteran actress has revealed during a TV guesting at Tonight with Boy Abunda that it actually happened to her thrice already while shopping overseas. That time in particular, Sharon said she was dressed very simple—"Shirt lang and jeans!" The singer politely inquired about an item but was cut off rudely by a sales representative who refused to attend to her.

"There was another sales rep that was very nice and I ended up buying things that I didn't really need 'cause I was so angry," Sharon revealed. "Ako galit ako pag Pilipino inaapi eh."

Just like her mom, KC Concepcion also encountered a snobbish salesperson while shopping at a luxury store. In her case, it happened at a Saint Laurent boutique in Los Angeles, California.

In a vlog episode about her favorite designer bags, KC showed her YSL Cassandre tassel bag in black suede leather and the Classic Monogram Clutch in crocodile-embossed calfskin leather. During which, she recounted the interesting story of how she bought the aforementioned bags.

The salesperson seemed fixated on how expensive the bags are, implying that KC could not afford them. In the end, KC had enough so she asked for another associate to assist her with her purchase. She concluded, "Long story short, I didn't give the commission to this guy... I honestly don't even know what the issue was. He was obsessed about how much things cost before I could even decide if I like the design."

Jessy Mendiola was the most recent celebrity to open up about her experience of being discriminated against while shopping at luxury stores. It happened to her not just once, but twice—and both occurred at a Chanel boutique.

A similar incident happened in Taiwan when she tried to look for a pair of sunglasses and a wallet from Chanel, but the sales associate she called on for help accordingly did not pay attention to her. She recalled, "Pinakita ko yung pictures na gusto ko, tapos di manlang niya tiningnan yung phone ko tapos dinaan-daanan lang niya ko. Wala naman tao nun. Ayun, medyo na-traumatize na ko." 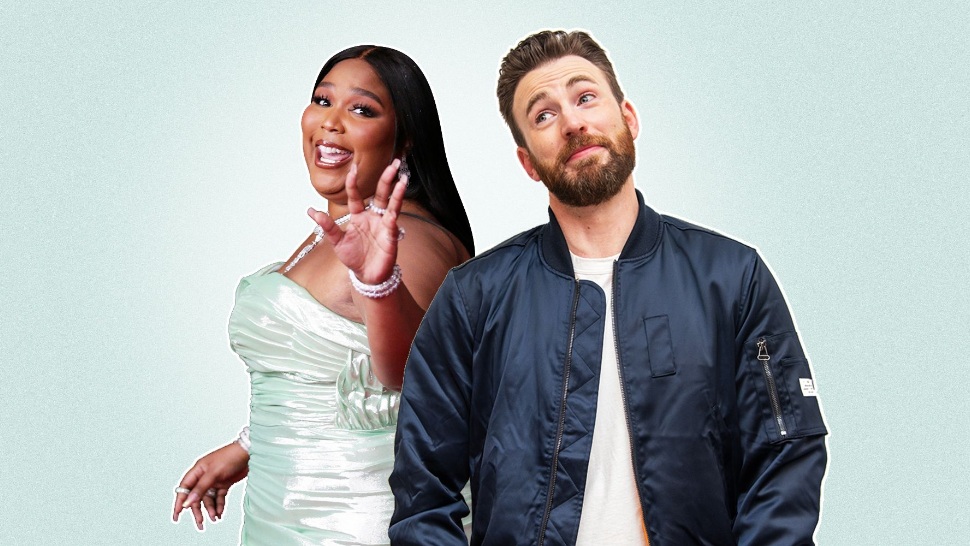 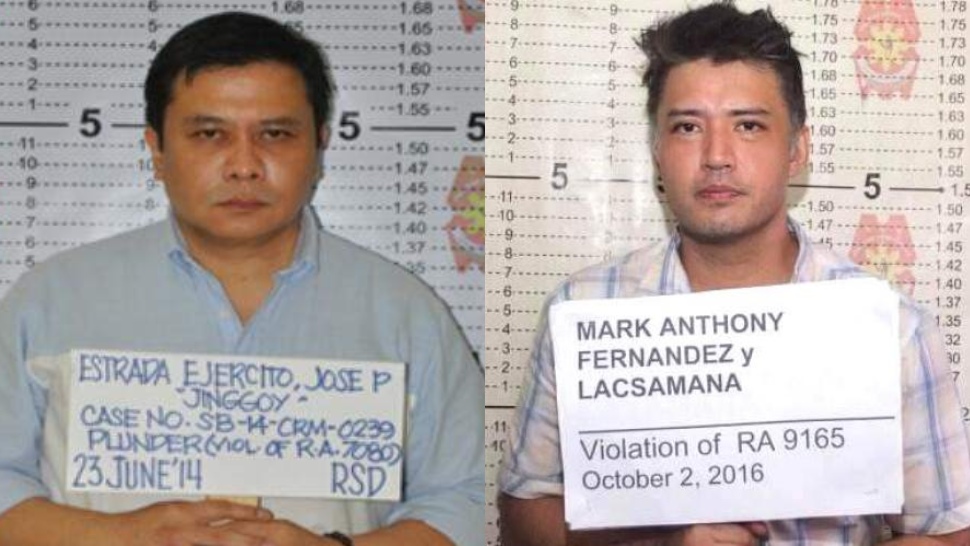