12 Filipino Celebrities and Their Coming Out Stories

Here are some of the inspiring ways Filipino celebrities came out. 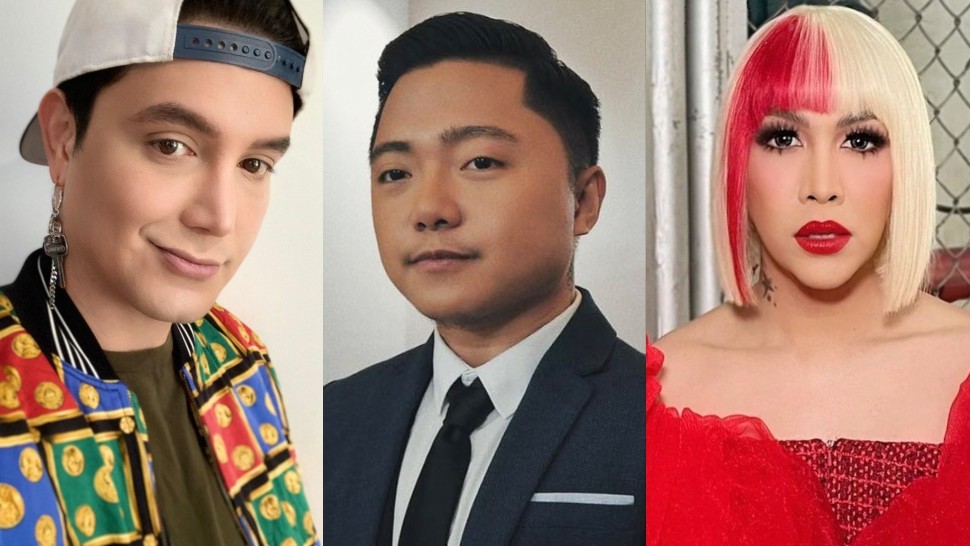 Coming out is anything but a walk in the park—especially when you're doing it while the whole world is watching. If you think about it, that's what celebrities are doing. As public figures, they're expected to be very... well, public about everything and that includes their political views, sexuality, and more.

From BB Gandanghari to Paolo Ballesteros and Jake Zyrus, here are some of the inspiring ways Filipino celebrities came out.

BB Gandanghari made headlines when she opened up about being gay on national television while on Pinoy Big Brother in 2006. It wasn't easy for the actress after getting out of the competition, but she kept an open heart and mind. "I just tell myself na siguro kailangan ko ng pasensya. Kasi ako mismo sa sarili ko, nahirapan akong tanggapin ang sarili ko, e. It took a while, ibang tao pa? Especially pamilya pa," she said. Three years later, she came out as transgender.

While Paolo Ballesteros says that coming out is a personal choice, he also believes he didn't need to confirm speculation as he's always been open about his gender identity. He had this to say in 2019, though: "Kung anuman ang ginagawa ko, hindi ko naman itinatago mga ginagawa ko. Naka-post naman online lahat ng mga ginagawa ko."

Coming out was a journey for Jake Zyrus. The singer and actor previously said he knew that he was gay at the age of five. Then, in an interview with Oprah, he told the world that his "soul is male." After deleting all his old social media accounts, the world finally got to know Jake Zyrus.

"I guess I grew tired of fooling other people—and myself," Prince Stefan said in an interview with the Inquirer about his decision to come out. "I just wanted to be happy—and now I am."

In 2017, Ice Seguerra took to Instagram to make a clear announcement that he is transgender and that his pronouns are he/him. "This is how I see myself and I would appreciate if people around me, especially family and friends, will respect that. If you do not understand kung ano ang transman, PM me and I will gladly explain," he said.

Vice Ganda has always been out and open about his gender identity. Growing up, however, it wasn't exactly that clear. It was only after he tried to take his own life in his early 20s that his family had the talk. "When I had the talk with my nanay and asked her kung paano niya nalaman, she told me… she knew. Even without telling her, she knew. She felt it. And there was nothing wrong with it, but we never talked about it," he said.

Child actor and singer Rhap Salazar said he initally struggled with coming out as he felt uncomfortable. He felt it was time to tell his family in 2019 as he started to love himself more and be happy. "Coming out was really the best relief na naramdaman ko sa sarili ko. That I will never live my life again hiding and pretending to be someone that I am not," he told PEP.ph. 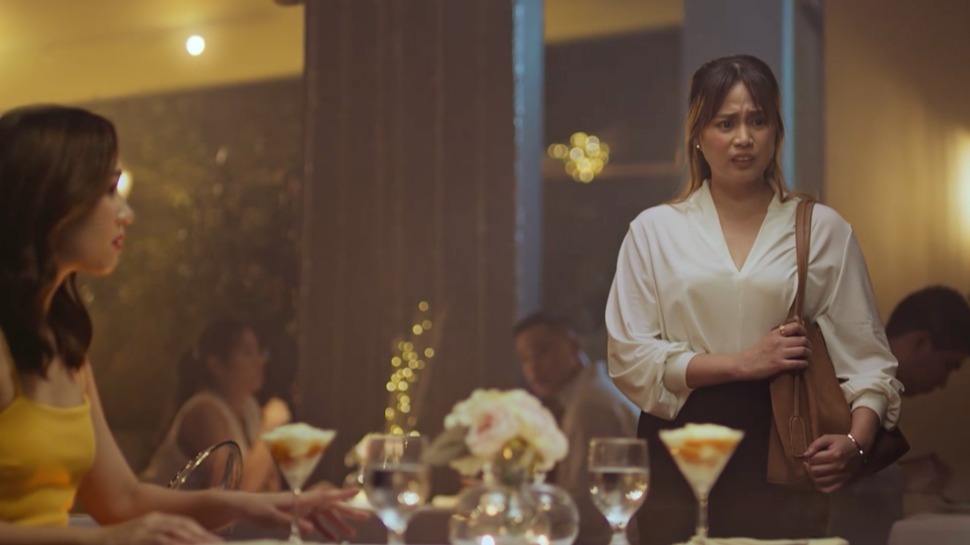 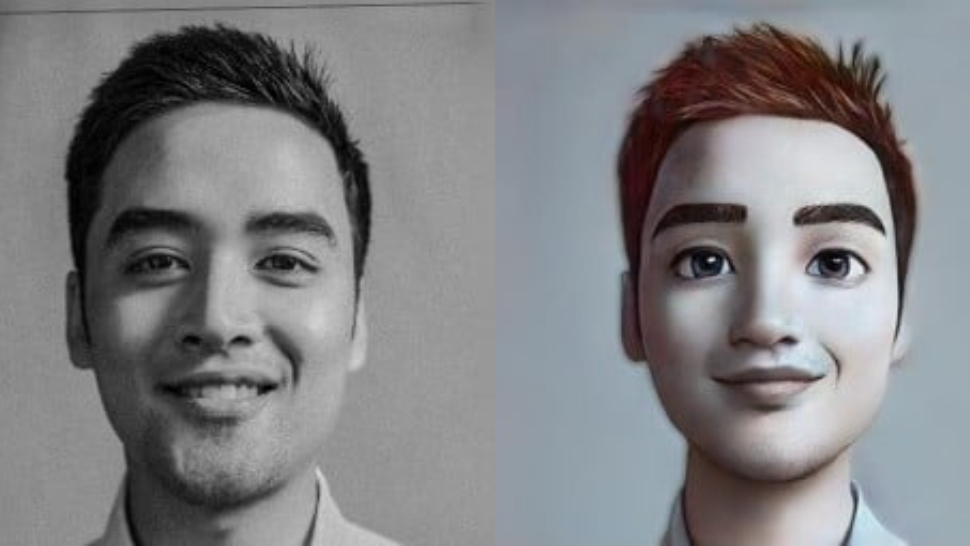