Meet the next generation of celebrity sons carving their own paths. 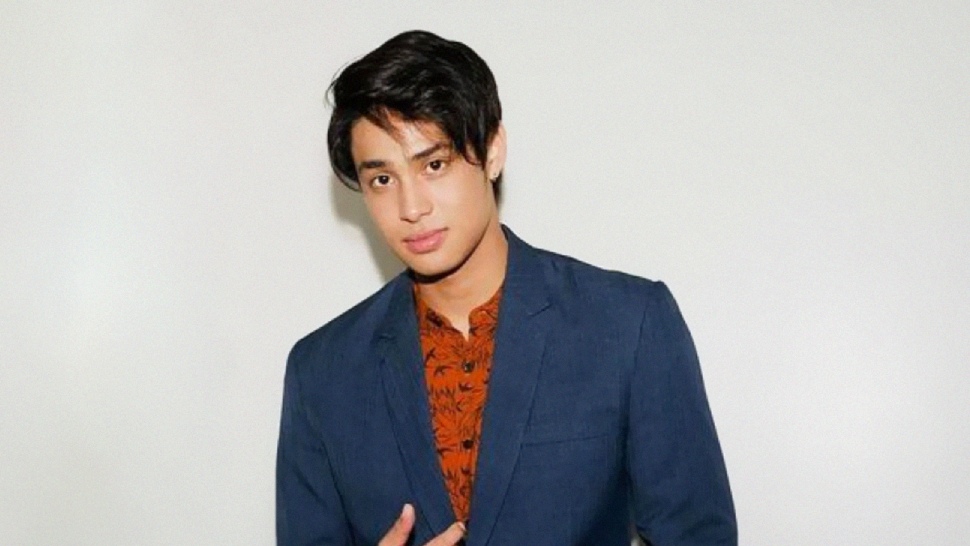 Celebrity kids who become famous themselves are nothing new. In the same way people tend to keep tabs on their celebrity parents, their children spark interest from the day they were born to the moment they start making a name of their own. Just like several of the next-gen celebrity sons who've built followings of their own. While not all of them decide to follow in their folks’ footsteps in showbusiness, these promising boys are unafraid to carve their own paths and prove that they're more than their famous last name. Get to know them below.

Aga Muhlach and Charlene Gonzales were the couple of the ‘90s, so naturally, their children, twins Andres and Atasha, are equally great-looking. At 21, Andres is one independent lad, currently pursuing his college degree at a university in Spain.

Young celeb Mavy also got into acting just like his famous parents Zoren Legaspi and Carmina Villaroel. Currently, he’s one-half of one of the most sought-after love teams with former child star and Candy cover girl Kyline Alcantara.

With Ina Raymundo as his mom, Jakob proves that the apple doesn’t fall far from the tree. He recently made headlines when he got accepted as a college baseball player in the U.S., making his whole family proud! He plays piano on the side, too—just like his sister Erika Poturnak.

Hailing from one of the most prominent celebrity families in the industry, Donny hardly needs an introduction. He’s one of the most popular leading men of his generation nowadays and has amassed a loyal following with his reel-life partner Belle Mariano.

With PBA legend Benjie Paras as his dad, it’s no wonder that Kobe Paras is basically destined to be a top-notch baller. Currently, he’s part of the Japan B-League, flexing his shooting skills abroad after his impressive college basketball stint at the UAAP under UP Fighting Maroons.

One can’t deny that Santino is a spitting image of his father, matinee idol Jericho Rosales. It seems like good looks run in the family, as he’s currently making a name for himself as a runway model and budding entrepreneur. 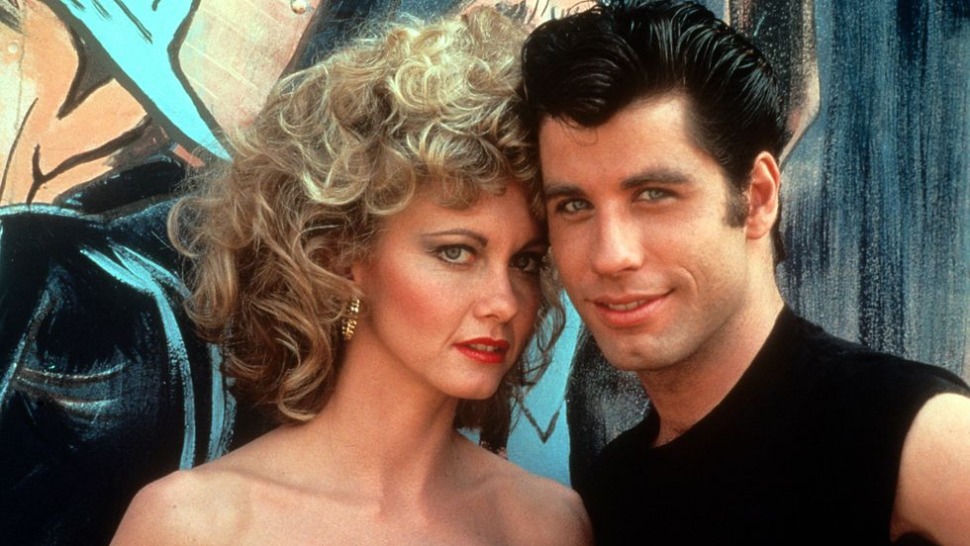 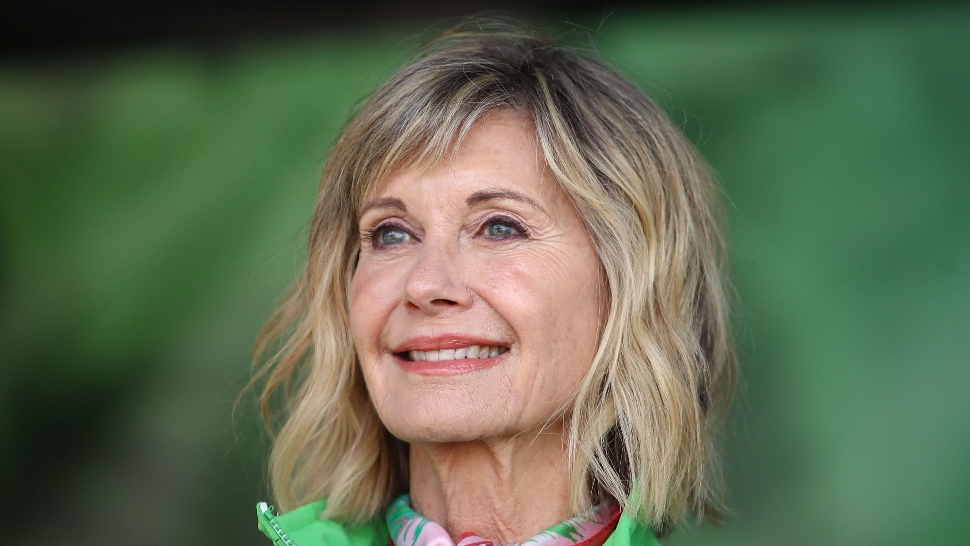