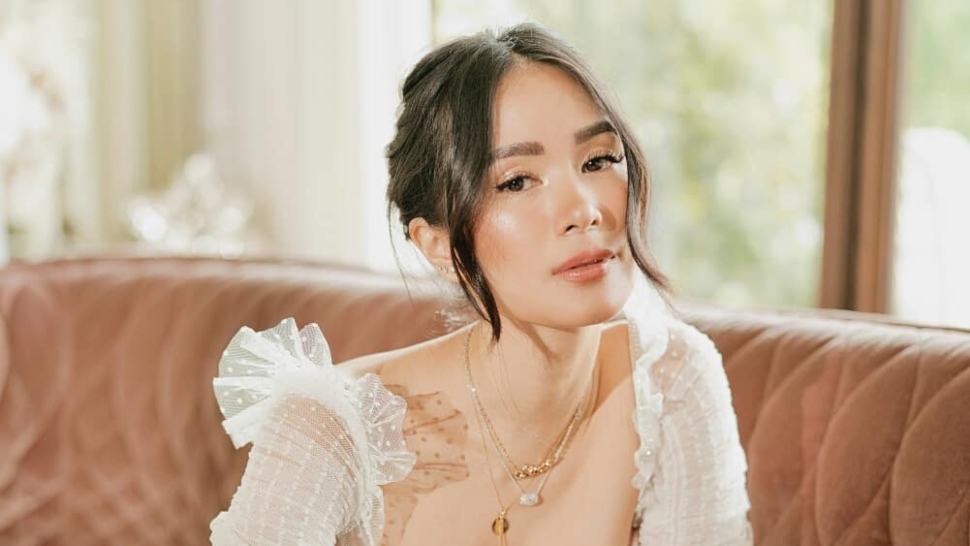 Not that we’re surprised, but it turns out Heart Evangelista—who’s perpetually clad in big-ticket luxury designers such as Chanel, Louis Vuitton, Dior, and the likes—was apparently hailed by Forbes France as one of the top luxury influencers in the world.

The actress and style star took to Twitter last Saturday, November 21, to thank the French publication for the recognition.

The list, which originally came out back in July 2019, was only recently discovered by Heart.

Forbes France’s evaluation of top influencers was based on an analysis tool created by French company Launchmetrics, which is able to identify which brands and influencers have made the most significant impact online.

"This marketing and analytics platform helps fashion, luxury and cosmetics professionals discover, activate, and measure ‘voices’—all of the digital interactions that really matter to their brand," the article explains. "Their algorithm analyzes more than 100 quantitative and qualitative indicators such as audience engagement, relevance in the sector, quality of content to determine a MIV, media impact value."

Evangelista was included in the list of Top 10 Luxury Influencers, where she ranked number 10. Italian fashion blogger-turned-entrepreneur Chiara Ferragni took the number one spot, and joining them on the list were fellow fashion influencers like Caroline Daur and Jessica Mercedes Kirschner, as well as popular American drag queen Aquaria.

The Biggest Filipino Child Actors, Then and Now
All Photos
Comments
View As List