The beloved author is making progress on the long-awaited Winds of Winter.

For some writers, talking about writing is the next best thing to writing. George R.R. Martin has long been one of those writers, popping off in the press every now and again with a progress report, while never producing the actual goods. But if you’re one of the vocal many who has wished for years that Martin would hurry the hell up and deliver The Winds of Winter, the author has offered a little bit of hope about his long-awaited books.

In his blog, Martin shared an update on how the coronavirus outbreak has impacted his writing process, writing, “Truth be told, I am spending more time in Westeros than in the real world, writing every day. Things are pretty grim in the Seven Kingdoms… but maybe not as grim as they may become here.”

Martin has worked for almost a decade on delivering a follow-up to 2011’s A Dance With Dragons. And the author has struggled publicly with writer’s block, which worsened as the blockbuster HBO adaptation of Game of Thrones increasingly outpaced his books.

Earlier this year, Martin commented on the new creative freedom he feels in the wake of the show’s conclusion, saying, "Every day I sat down to write and even if I had a good day—and a good day for me is three or four pages—I'd feel terrible because I'd be thinking: 'My God, I have to finish the book. I've only written four pages when I should have written 40.’ But having the show finish is freeing, because I'm at my own pace now. I have good days and I have bad days and the stress is far less, although it's still there."

In his blog post, Martin took pains to assure fans of his safety, mentioning that he’s writing from an isolated location. “For those of you who may be concerned for me personally… yes, I am aware that I am very much in the most vulnerable population, given my age and physical condition,” Martin wrote. “But I feel fine at the moment, and we are taking all sensible precautions. I am off by myself in a remote isolated location, attended by one of my staff, and I’m not going in to town or seeing anyone.”

Martin, who lives in New Mexico, also updated fans on the state of his various local businesses and creative endeavors. Meow Wolf, his experiential art attraction, has closed, as has his Santa Fe movie theater, the Jean Cocteau Cinema. Martin has also temporarily shut down his nonprofit, the Stagecoach Foundation, which holds classes and workshops for children aspiring to careers in film and television. That said, Martin has promised to continue paying employees at the Jean Cocteau Cinema and the Stagecoach Foundation for the foreseeable future.

Yet one part of Martin’s Santa Fe cultural empire remains open: Beastly Books, his local bookstore. Although book signings and readings are postponed until further notice, the store will remain open to browsers, and its mail order service will continue to operate.

“With quarantines, lockdowns, and social isolation on the menu everywhere, and all the usual entertainment venues closing their doors, reading is the best way to pass the empty hours,” Martin wrote. “If you need a few books to get you through the next month or so and distract you from all that is going on in the world, we have some great reads on offer, and ALL our books are autographed.”

At the end of his blog post, Martin panned out to consider the global situation at hand, likening it to a science fiction novel.

“Some days, watching the news, I cannot help feeling as if we are all now living in a science fiction novel,” Martin wrote. “But not, alas, the sort of science fiction novel that I dreamed of living in when I was a kid, the one with the cities on the Moon, colonies on Mars, household robots programmed with the Three Laws, and flying cars. I never liked the pandemic stories half so well.”

After The Winds of Winter, the next and final book on tap in Martin’s seven-book series is A Dream of Spring. If anyone needs a little positivity in these grim times, maybe it can be that we'll get our hands on The Winds of Winter... well ... eventually. 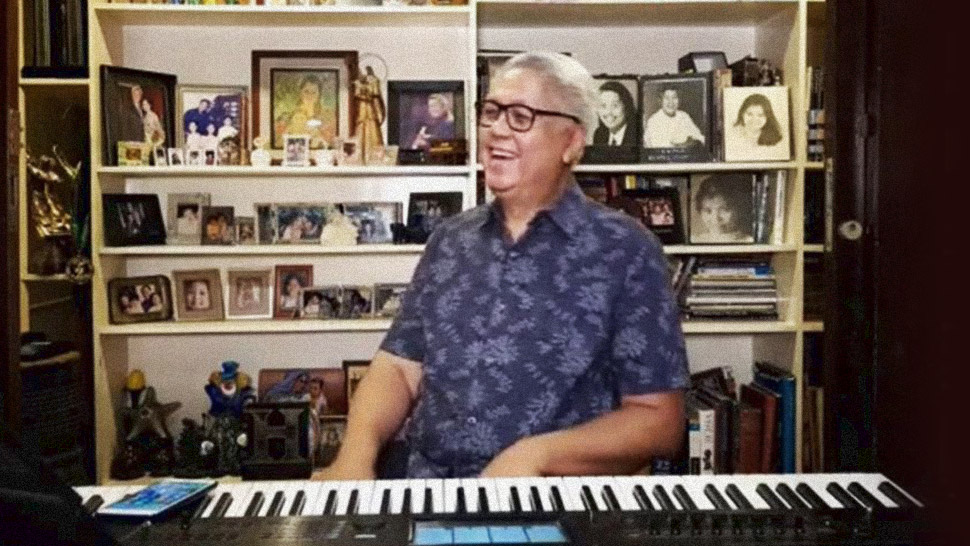 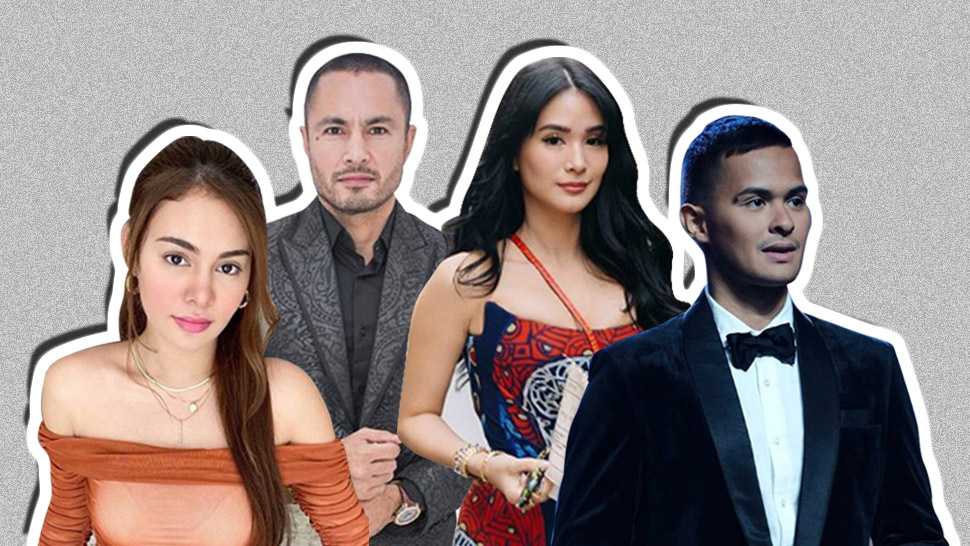