Who's going to Resorts World Manila's Grand Countdown on the 31st? Known as one the grandest New Year’s Eve balls in the country, this year's party features a star-studded lineup of entertainers—namely Sarah Geronimo, Giselle Sanchez, Sam Concepcion, Ronnie Liang, and Randy Santiago. The doors to the Grand Countdown will open at 7 pm on December 31, following the New Year’s Eve Mass at the Ceremonial Hall of the Marriott Grand Ballroom at 6 pm. 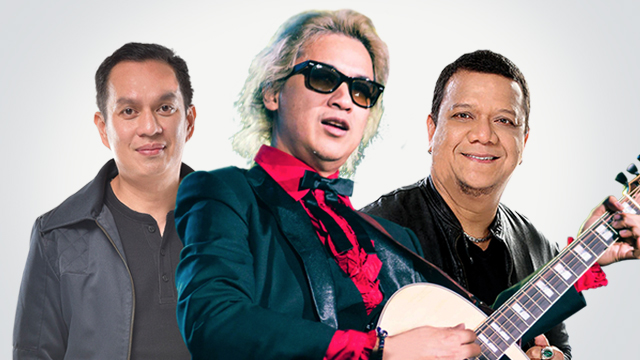 The event will also feature a banquet prepared by the Marriott Hotel Manila culinary team, led by multi-award winning Executive Chef Meik Brammer. And if you have little ones with you, the Grand Countdown Kidzone is filled with treats and activities that will keep them entertained.

A free New Year Countdown featuring Ely Buendia & The Ransom Collective will also be simultaneously held at The Plaza on December 31, followed by a New Year’s Day Mass at 4 pm on January 1. 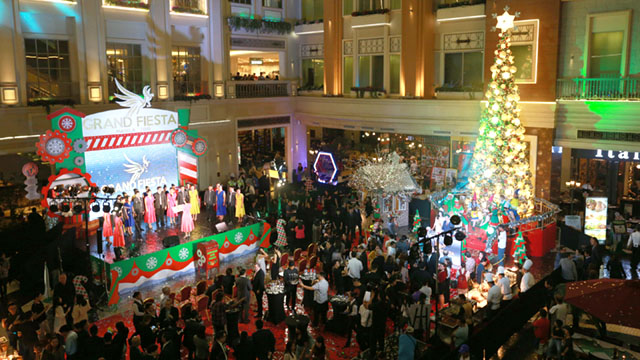 Meanwhile, staycationers can live in luxury in any of the rooms and suites that are spread across the hotels within Resorts World Manila (Maxims Hotel, Marriott Hotel Manila, Belmont Hotel Manila, Holiday Inn Express Manila Newport City, and the newly opened Hilton Manila).

As for food, RWM's signature restaurants serve sumptuous dining options that are perfect for feasting with family and friends. Diners may use their receipts to get inside ICE, RWM’s interactive snowscape at the Lumina Walkway in Newport Mall. With real snow and temperatures as cold as the Alaskan winter, visitors are encouraged to bring their own winter gear to enjoy the experience in comfort and safety. 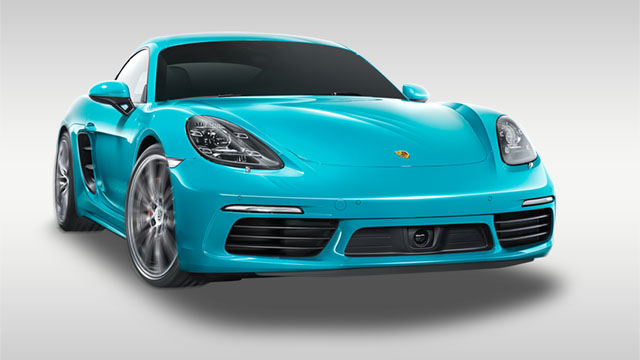 RWM members also have a chance to be among the lucky winners of the fourth quarter mega-giveaway Speed Thrills. For the month of December, P43 million worth of prizes is up for grabs—including two Porsche 718 Caymans.

The Speed Thrills promo is open to members who can earn at least 50 points from selected games during the points earning period to gain one raffle entry. A maximum of 50 vouchers is allowed per member per day. Members may earn more points at the Garden Wing, Holiday Inn Express, and the newly opened Garden Wing gaming areas to gain more raffle entries and be eligible for succeeding raffle draws held every Friday and Saturday at the Bar 360 entertainment lounge.