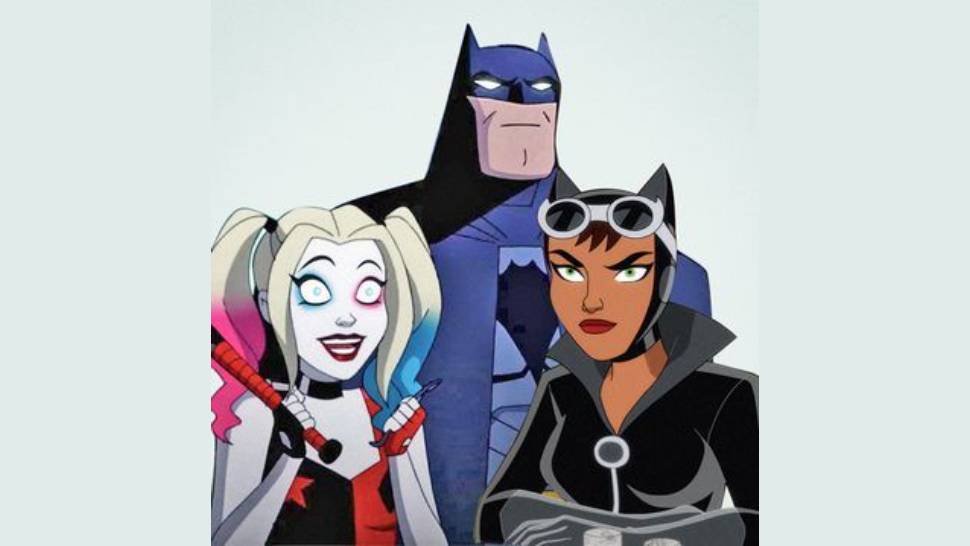 Here we go. On Monday, Variety published a deep dive on how shows such as WandaVision, The Umbrella Academy, and HBO Max's animated Harley Quinn series are twist-turning the superhero genre. The writer, Joe Otterson, interviewed two of Harley Quinn's co-creators, Justin Halpern and Patrick Schumacker, who helped put together the beautifully crude, unashamedly violent take on the famous Batman adversary. When Halpern and Schumacker were discussing their show, they revealed that, at one point, the show was going to show Batman going down on Catwoman. In a show that tallied 19 f-bombs and a 25-deep death count in its premiere episode alone, this shouldn't have been a problem, right? Well, reader, you give society too much credit. Here's what Halpern had to say:

Let me get this straight. Are we really saying that people would see Batman going down on Catwoman and immediately scream, what the fuck! Then, the next time they're buying granola bars at Target and happen upon a Batman action figure on the toy aisle, say, that's the bastard who went down on Catwoman! and take sexless Steve Roger's figurine home instead? What are we doing here? The Variety story goes on to say that DC has been incredibly supportive of Harley Quinn's envelope-pushing, but we're stumped as to why it ends with the bedroom. Unless they genuinely want us to think Bruce Wayne chooses to lock himself in the Batcave, abstinent and alone—or is just an asshole.

What Women Want You to Know About Oral Sex
More from EsquireMag.ph 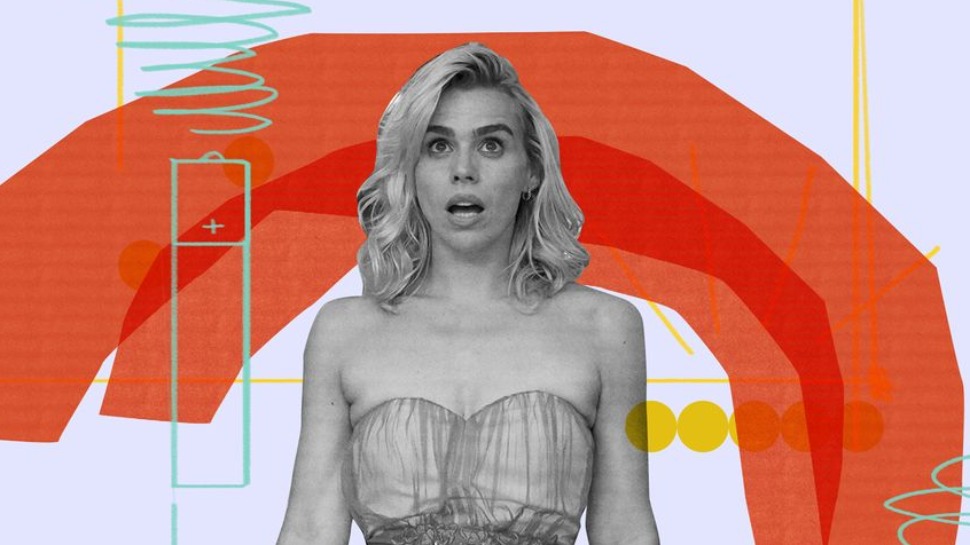 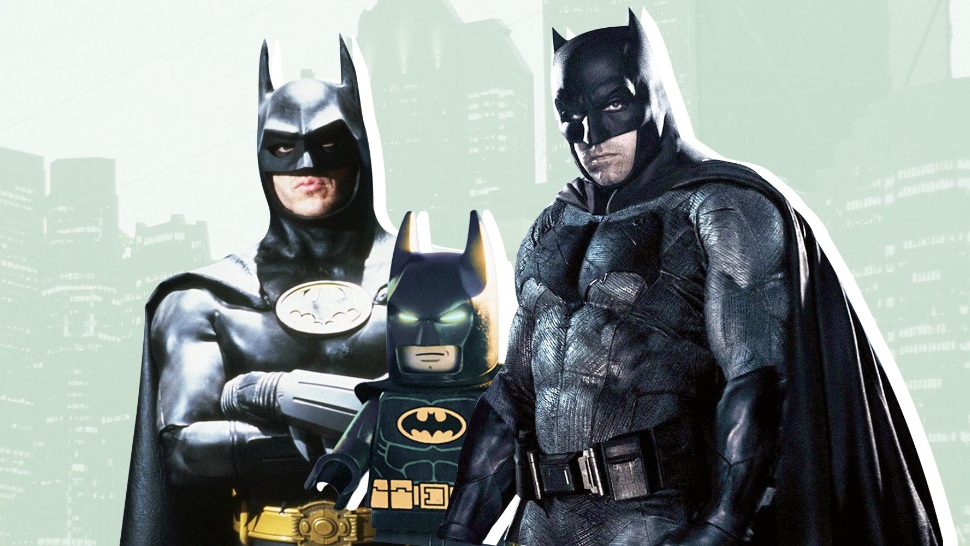 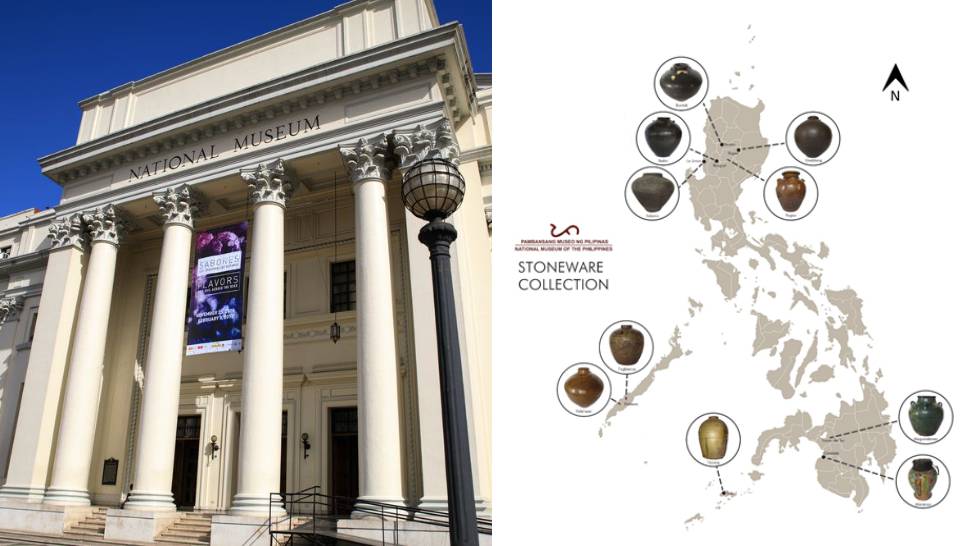 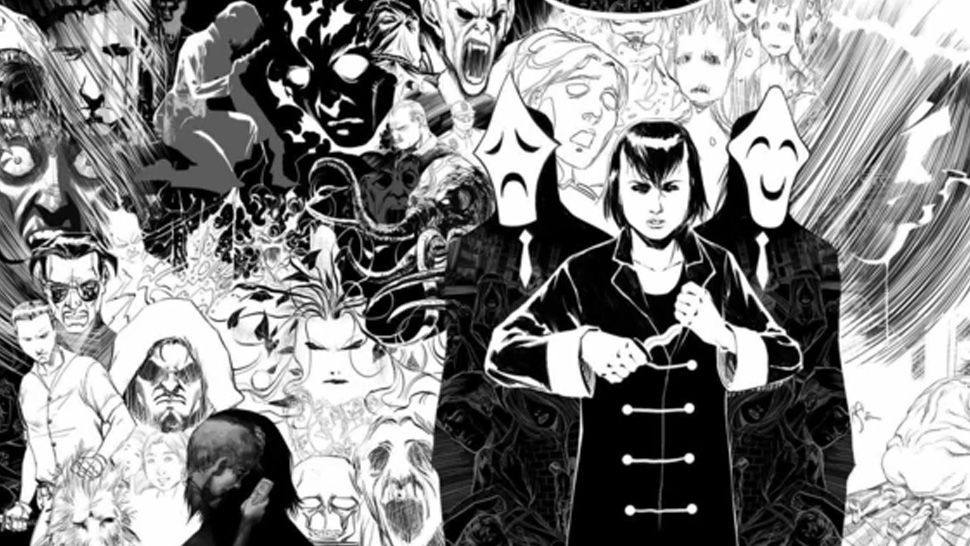 Volume 1 of Trese Sells Out in the U.S., Now On Its Second Printing
All Photos
Comments
View As List