HBO Asia’s new thriller, The Head, follows the crew of the Polaris VI polar station as a killer stalks its halls during a deep six-month Antarctic winter. On paper, it should all come together, what with an international cast of players from The Crown, Killing Eve, The Girl With The Dragon Tattoo, not to mention Tomohisa Yamashita, a major star in Japan. However, despite its timely setting in long-term isolation, The Head suffers from its proximity to current events.

Much of the world has had time to reflect on the nuances of lockdown and isolation. The Head feels somewhat dated in this sense. It didn’t anticipate that the entire world would collectively be put through a similar experience. What would’ve been an eerie tale of madness in isolation becomes somewhat redundant in daily life after being bombarded with similar stories.

Throughout the three-episode preview, the base is ransacked, a number of fights break out, bodies are found, and fugitives are discovered. These occurrences feel a little too sensational in their nature, and don’t quite articulate isolation in terms that audiences in 2020 might demand from a show about isolation. In 2020, it may not be enough for audiences to simply be informed that isolation wreaks havoc on the mind. They know that.

It’s unfortunate because the show bares an earnest soul. The celebratory set pieces, such as a naked race through the base and into the snow, the end of summer party scene, and a team screening of The Thing, feel far more natural than the more scandalous parts: fights over how long someone is taking in the shower and an affair being revealed through a loose sex tape.

Even the initial murder is of a character I didn’t particularly connect to or like or was even really familiar with. If the world’s discovered anything in the last few months, it’s that under duress and isolation, it is human’s propensity to come together as opposed to turn on one another. This is not to say there is no room for darkness in tales of quarantine overall, it’s just that The Head may be a little too late in addressing them. They just don’t quite have the same effect.

Despite all this, there are a number of standout performances, most notably Katharine O'Donnelly and the aforementioned Yamashita. Much of the crew is older or grizzled in a way that can be a little detaching, especially in such a cold setting. O’Donnelly and Yamashita as Maggie and Aki respectively bring a youthful idealism to the team that unfortunately is shuttered by the more senior crew at every turn.

As I write this, I’m considering that I’m being a little hard on the show, but it’s is just unfortunate that it was caught at the mercy of so much circumstance. I mention above that I didn’t feel much about the initial murder. Am I simply desensitized to off-screen death due to recent current events? Am I not as sympathetic to their isolation because I’ve been stuck at home but didn’t murder anyone? It’s hard to say. However, what I can be sure of is that nihilistic attitudes toward humanity don’t feel gripping in the same way they did in the last decade.

After the seemingly prosperous ’80s and ’90s and after 9/11, there was an unaddressed underbelly to the world that needed to be dealt with. It was what people wanted to see. I predict that post-coronavirus, people will want to see what it has revealed, which is humankind’s ability to power through difficult circumstances, the unaddressed goodness in humanity. Perhaps the last few episodes of The Head will reveal this, and I sincerely hope it does, because simply reveling in the darkness will render it a relic of a nonexistent world. 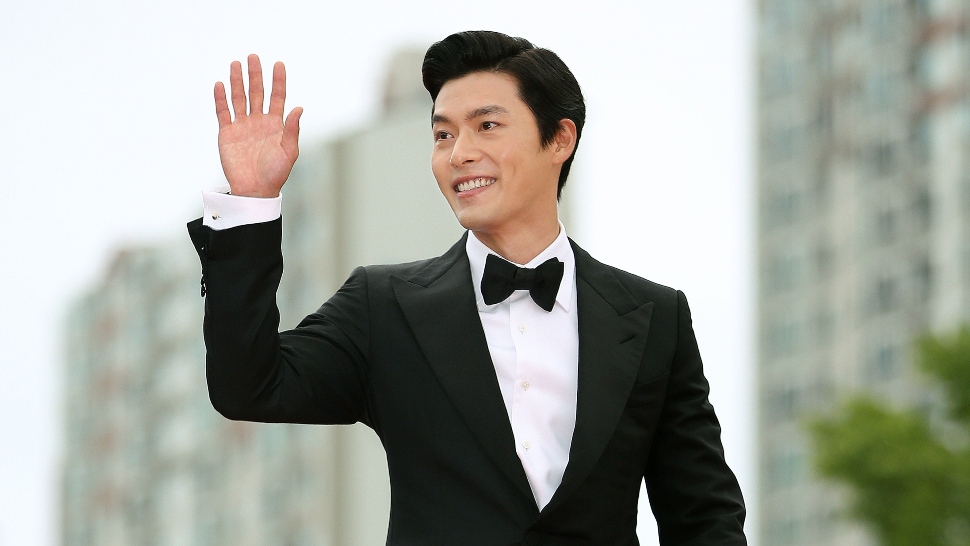 These Are the 10 Most Attractive Korean Actors, According to Science 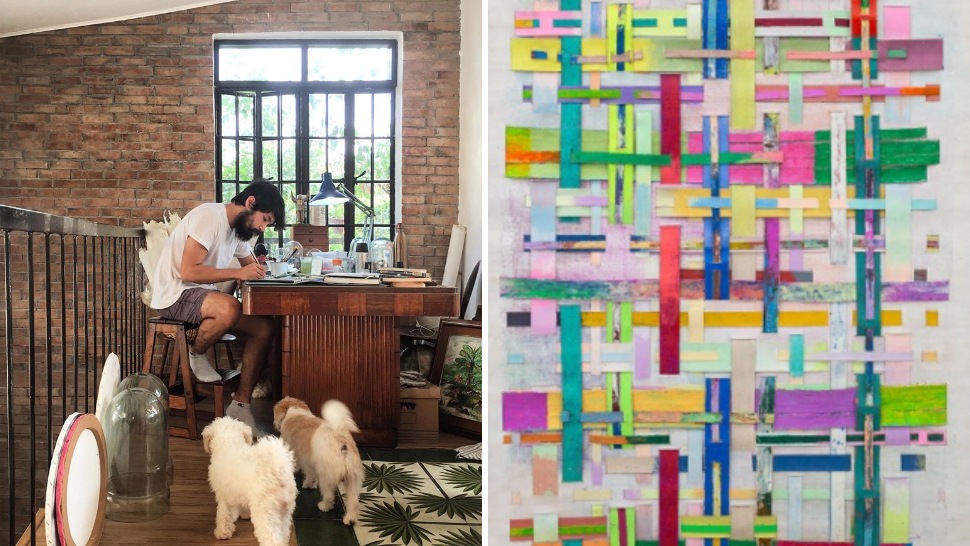