The couple's rescue efforts were caught on camera. 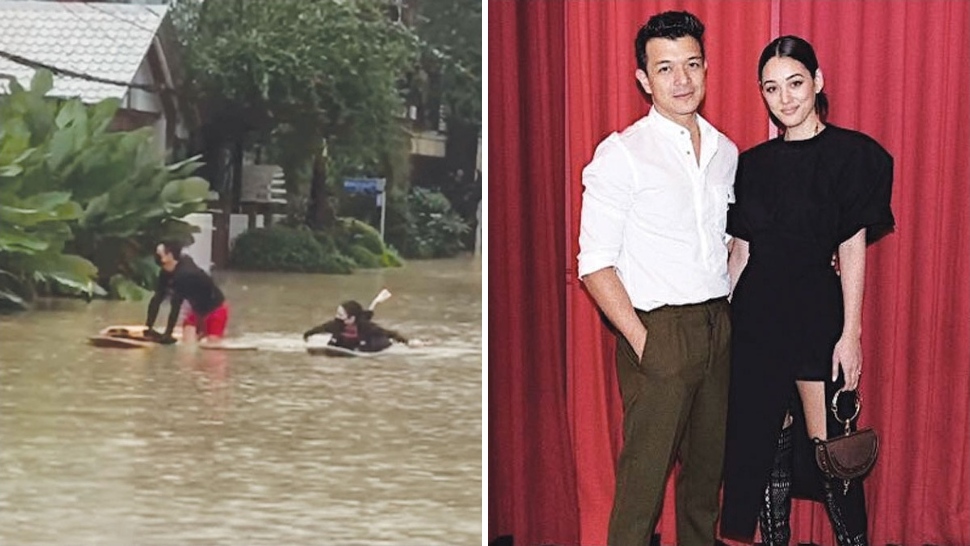 On November 12, Jericho Rosales and Kim Jones were photographed as they braved the floods to rescue Typhoon Ulysses victims using surfboards.

The photos and videos caught the couple on the scene in Marikina the morning after the typhoon hit the Philippines. Marikina City was one of the areas that were submerged by the floods in the aftermath of the storm. The flood was due to the 21.6-meter water level in the Marikina River.

Facebook user Sheena Marie Elijan uploaded the photos and videos showing the couple in action on November 12. Elijan joked in the post's caption that her nervousness was calmed after she saw the celebrity couple wading through the waters. She also thanked the two for being concerned neighbors. Read the full post below.

In the first video, the couple can be seen wading through the flood in the middle of the street using surfboards. Rosales was then seen giving a thumbs up to a person while asking if they were OK. A few moments later, the actor got off his surfboard and made his way through the water. Jones then asked people around if they needed help.

Meanwhile, the second video shows the couple walking with a group of people on the street. In another photo, they were talking to rescuers. More photos show them holding their surfboards.

In the comments, users noted that the couple also lived in the same village but that they lived in a higher part of the area. In an interview with ABS-CBN, Rosales said he and his wife went out to try rescuing neighbors whose homes were flooded because of the typhoon.

But, the couple's efforts didn't stop there. The two were very active in raising relief funds for typhoon victims on their Instagram accounts. Jones posted information on how concerned citizens can help, whether in cash or in kind. She also provided a link to a fundraising site and online money trasnfer. 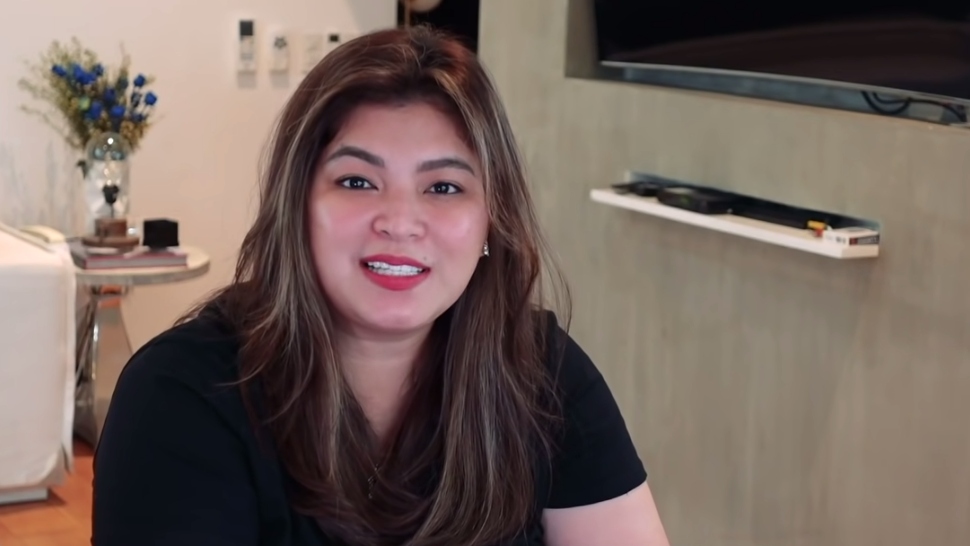