JZ turns to a Spanish novelist, poetry and familiar popcorn flicks during a monthlong sojourn in Spain.

A Heart So White by Javier Marias

It took me years to get through Marias’s digressive, meandering styles and finish one of his novels, but now that I know how they work, I love them. One of his best novels, about gestures and sudden decisions and the unknowability of the human heart.

A Doll for Throwing by Mary Jo Bang

Poems to be read on a cold but sunny day while sitting on a bench looking out at the dark blue sea. Which is how I read it.

Roads to Santiago by Ces Nooteboom

I confess I had no interest in Spain until I spent a month in it. Spain had nothing to do with me, it belonged to the annoying mestizos looking down their noses at us indios. But Spain was our mother once, even if she was the mother who kidnapped us and forced us to be something other than what we were. Our history must be reckoned with. This book by the great Dutch novelist, a chronicle of his lifelong fascination with Spain, offers a road map.

You’ve read the rapturous reviews and want to know what the deal is: Valeria Luiselli’s Faces in the Crowd.

Back to the Future trilogy by Robert Zemeckis

The apartment I stayed in for a month had Amazon Prime, which doesn’t have the mind-boggling selection of Netflix, but has some recent classics and some originals. As pointed out in Avengers: Endgame, what we think we know of time travel came from Back to the Future. It’s clever, funny, and for a 34-year-old movie, surprisingly fresh.

Another nostalgia watch. It makes me happy. I remember watching Raiders of the Lost Ark at the cinema, and people applauding when Indy’s plane flew over the Philippines on a map. I remember the kid sitting in front of me hiding under his chair during the Temple of Doom gross-out dinner scene. And I deny the existence of the fourth movie, in which Indy survives a nuclear explosion by hiding inside a freezer.

I’d only seen a handful of episodes of 30 Rock on airplanes, but I remember them for the solid writing, the excellent acting, and the screwball spirit that never let up. If Tina Fey never made another TV series her reputation as one of the greats would be secure. Then she went and made…

...which has the same balance of anarchy and total control that made 30 Rock a classic. Is the secret of comedy TV to put Jane Krakowski in everything? And I never drink anything when Titus Burgess is onscreen because it immediately sprays out of my nose.

Phoebe Waller-Bridge writes and stars as a self-sabotaging, fourth wall-breaking screw-up who uses sex to cover up the howling emptiness of her life. It sounds dire and it is hysterical. In season 1 she tries to survive her only friend’s death, her successful sister’s constant judgment, and her widowed father’s relationship with her godmother (the brilliant Olivia Colman). In season 2 she has somehow managed to put her life in order, and then she meets a hot priest (Andrew Scott who was Moriarty in Sherlock) who understands her. He knows her so well he can see that she’s addressing us, using us to keep from facing life head-on even as we use her to get our laughs. We’re part of the plot! Fleabag is brilliant. Waller-Bridge’s side project: the wonderful Killing Eve.

You’ve invested years of your life in the books by George R.R. Martin and/or the series by David Benioff and D.B. Weiss, you feel like these characters are people you know, of course you need to know how it ends: Game of Thrones. The last three episodes landed with more of a whimper than a bang, but all things considered, it was still a greatish show. Now we really have to read GRRM’s next books. Maybe the general dissatisfaction over the last season will light a fire under his writing chair.

You’ve been having a bad day and need to see a funny movie in which the villains perish in terrible ways: Hot Fuzz, from Simon Pegg’s Cornetto series.

You’re all alone in a strange place and you need to see something comforting on TV: Law and Order SVU. One would think that these tales of sordid crimes and horrible people would make you paranoid about your safety, and yet there is something reassuring about them.

You like 1950s nostalgia and plucky heroines trying to make it in a male-dominated industry: The Marvelous Mrs. Maisel Season 2.

The Wi-Fi is on the fritz and you can only get free TV dubbed in Spanish: Avengers: Age of Ultron, which is actually better than I remember.

The Wi-Fi is on the fritz and it’s so quiet in the apartment you have to keep your computer on so you can fall asleep: Felicity.

You admire Donald Glover and wonder when Rihanna will release new music: Guava Island, an extended Childish Gambino music video in which Rihanna does not sing.

You enjoy going “tsk, tsk” at rich people and their ridiculous consumption: Generation Wealth, a documentary.

You’re in the mood for a low-key British movie in which the Brits keep calm and carry on during the Blitz: Their Finest Hour starring Gemma Arterton, Sam Claflin, Bill Nighy.

You read Nick Hornby’s novels in the 90s and have fond memories of High Fidelity and About A Boy: Juliet, Naked, which is only a third as good as the aforementioned.

I feel stupid for watching this Amy Schumer movie, which is way beneath her.

My patience for Sofia Coppola’s movies was worn thin, and this remake of a 70s Clint Eastwood movie about a deserter who ends up in an all-girls school in the South at the height of the American Civil War snapped it altogether. A handsome, injured man in a house full of hormonal adolescents and lonely women—how can you make that concept bland and sexless? By making it all about the clothes and the cinematography rather than the visceral emotions. Colin Farrell and Kristen Dunst almost strike sparks, but they are quickly put out.

Kate Beckinsale stars as a former Army captain who discovers that the husband she thought had died in a plane crash three years earlier may be alive. Interesting premise, and Beckinsale and Charles Dance are always compelling actors, but the execution is so clumsy I tuned out after an hour.

And in case you missed them, read Jessica Zafra's pop culture recommendations from previous months:

JZ pop culture playlist for May 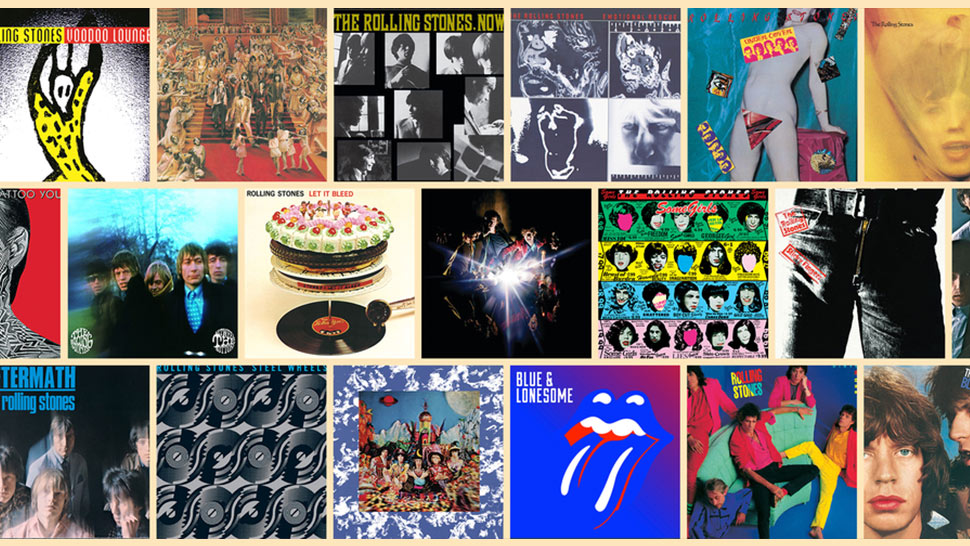