Was Jo Koy's Mom Involved in a Car Crash? 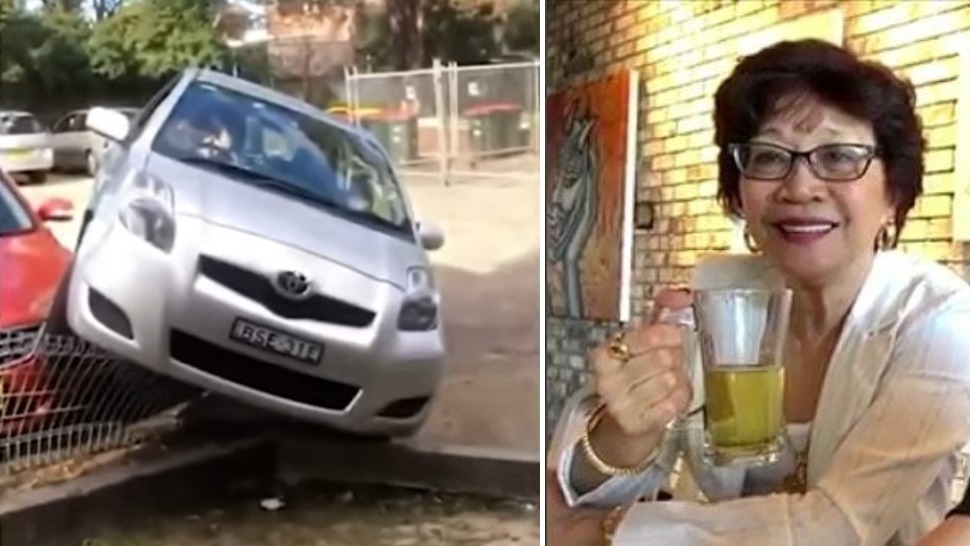 “My mom showed up for lunch… does anyone have a AAA account I can use?”

This was the plea for help that Joseph Glenn Herbert, more commonly known as Jo Koy, posted on Facebook after his mom seemed to have crashed her car while parking. His mom, Josie Harrison, is a constant subject of his stand-up materials.

A woman is seen behind the wheels of a Toyota that seems to have crashed onto another car and lodged its wheel on its left hood.

The crash did not seem to have triggered the car’s airbag system, and no obvious damage is seen on the Toyota. It is unclear how the driver managed to lob the car on the fence and the hood of another car.

But upon reverse-searching a still image from the clip, we found that the video had been making rounds on social media this year. The earliest version is a post on TikTok in April 2020 by a user named robshehadie1, who is based in Australia. Watch his TikTok post below.

All by herself ##FYP ##accident ##crash ##foryourpage ##robshehadie

? All By Myself - Céline Dion

In January, Jo Koy came to Manila to shoot his latest Netflix original, Jo Koy: In His Elements. For the show, he performed to a sold-out audience at SM MOA Arena. 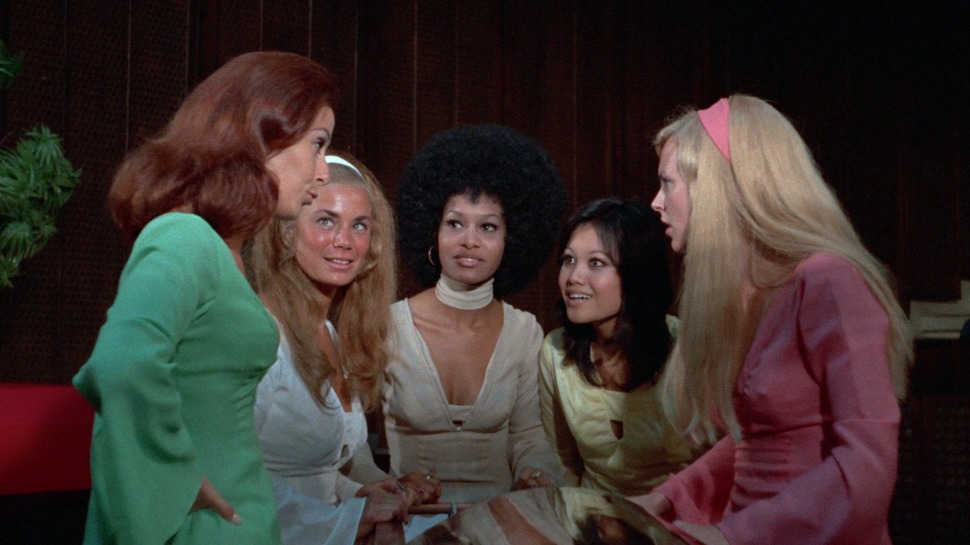 How Hollywood Movie Wonder Women Was Shot In Manila 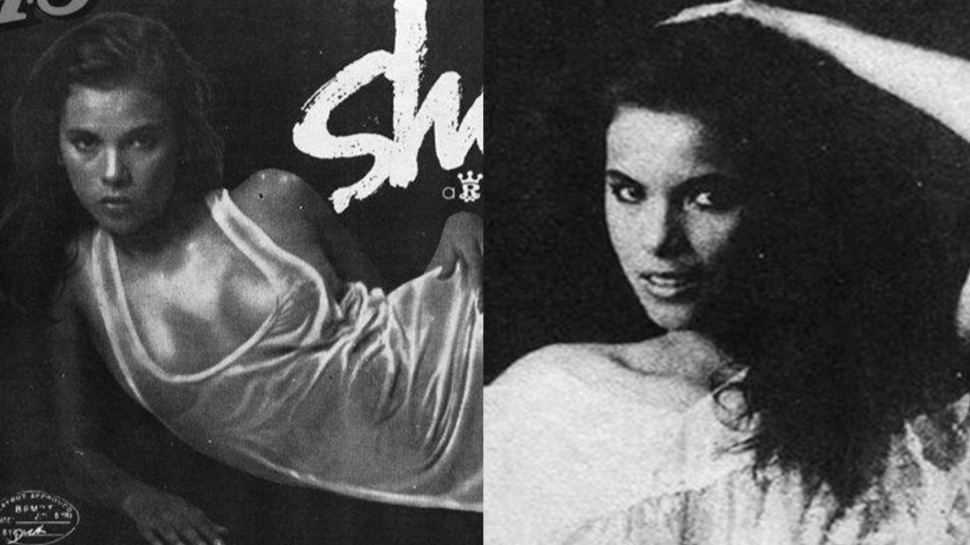 Claudia Zobel: The Sexy Bold Star with the Incorruptible Corpse
All Photos
Comments
View As List