Welcome to the crazy world of social media, JLC. 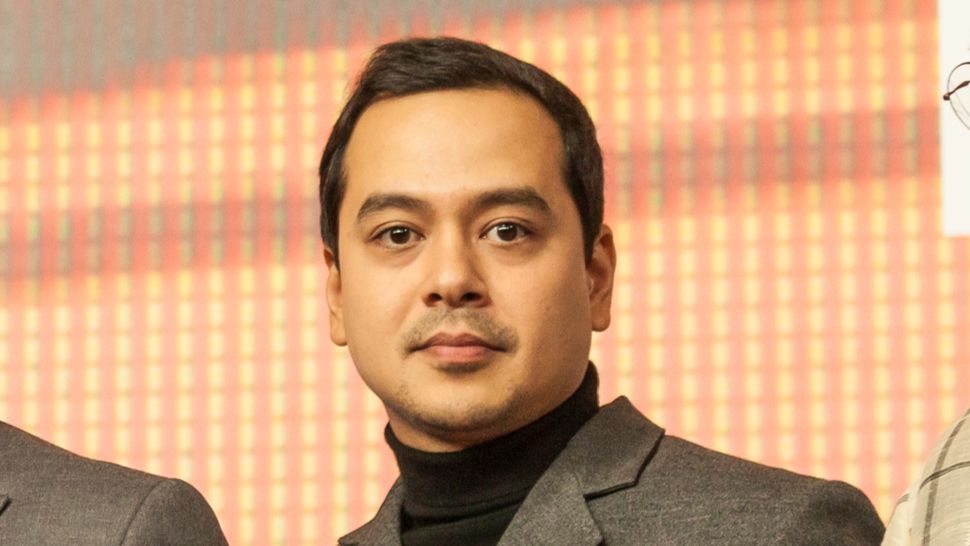 John Lloyd Cruz is a notoriously private superstar. He's been lying pretty low as of late, relatively speaking, but it looks like that streak is about to end! His return to the showbiz spotlight has been announced—and it has been followed up with the launch of his official Facebook and Instagram accounts. The two social-media accounts popped up on May 22, accompanied by a wholesome post of the actor.

Cruz shared some "good vibes" on his brand-new IG and FB accounts—both of which are already stamped with the coveted blue checks. The accounts do look to be his own personal ones, though there's no way to say whether he's the one doing the actual posting. Still, we're sure this will be a new way to keep updated on the low-key actor! Maybe even get to see a new side to the guy that most of us practically grew up with. Remember Tabing Ilog, Gimik, and, of course, all the love teams?

It took only two days for the verified accounts to reach 34,000 followers on Facebook and 16,300 on Instagram. Comments on both of Cruz's first-ever social media posts on the two platforms have been flooded with greetings of welcome and excitement for his comeback.

Cruz popped up on everyone's radar in 2020 through an experimental film of sorts as directed by Antoinette Jadaone. He and Bea Alonzo, the unforgettable 2000s- and-beyond love team, went on IG live together in a clip that was later revealed to be staged in what is arguably the last time Cruz stepped into the spotlight.

His showbiz return, under fellow actor Maja Salvador's talent agency Crown Artist Management, was announced on May 15 after a four-year hiatus. We'll keep watch on these pages to see what projects are next! 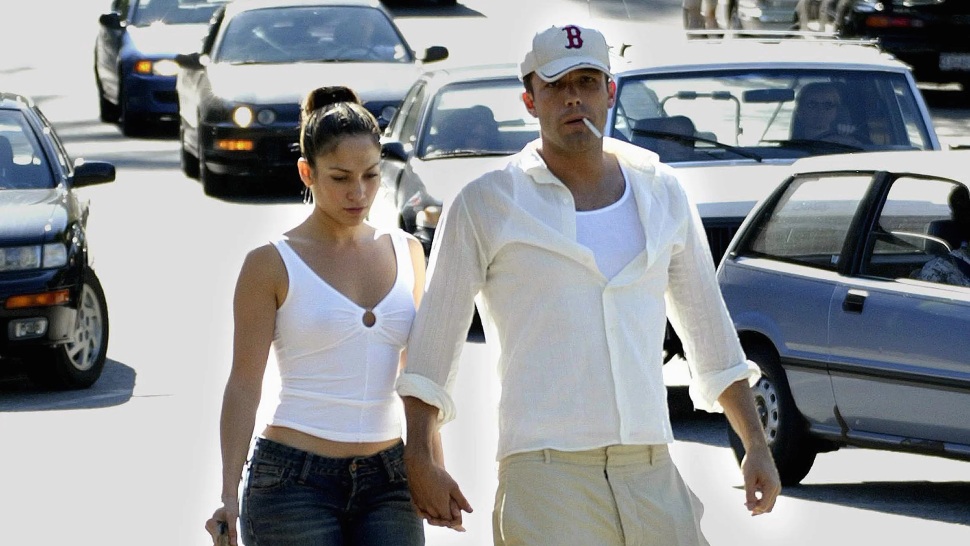 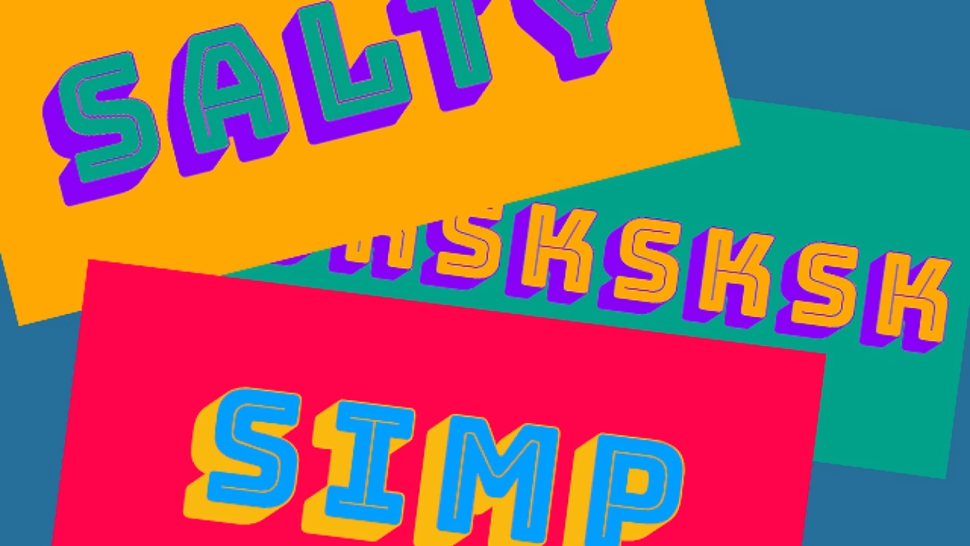