Need context for this wild statement? We got you. 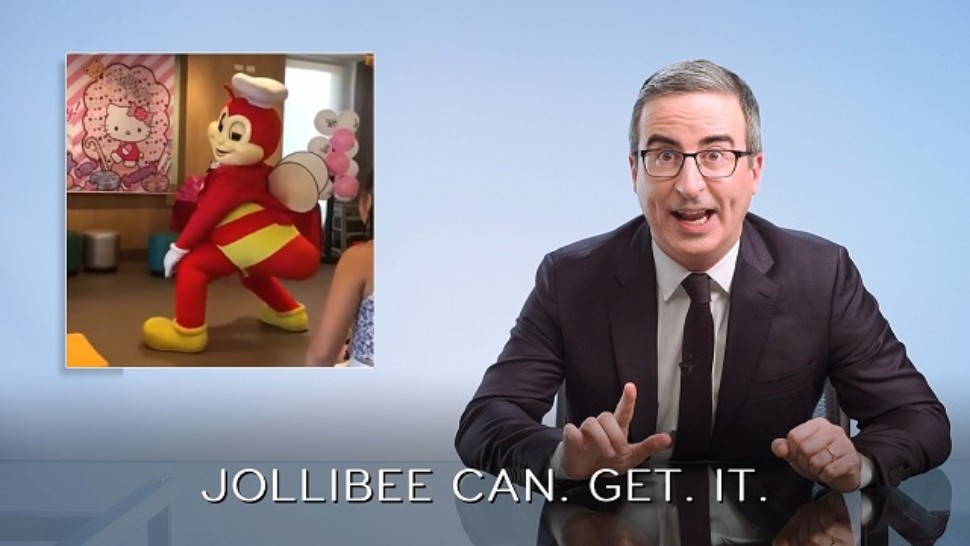 Jollibee is a global superstar. And we're not just talking strictly in the fast-food-chain-going-global sense, we mean as in Jollibee, the huge happy bee, itself garnering a massive following. Case in point: The Pinoy celebrity just made an appearance at Last Week Tonight, an HBO satirical news show hosted by British-American comedian John Oliver, and it's clear the bee's star power was truly felt.

In an episode aired on June 6, U.S. time, Oliver dropped a crash course on the history of Asian-Americans—and how problematic the terms "Asian American" and "model minority" actually are—presented in his key satirical manner.

At one point while he was discussing the surge of Filipino nurses abroad, particularly in the U.S. as brought about by their 1965 Immigration Act, he sidetracked for a bit to show everyone a clip of Jollibee doing a "come hither" dance. Yup. How did he manage to connect the two?

Well, it's because he first showed a print ad directed towards Filipino nurses stating that "We can't promise you'll find happiness but we can help you chase it all over the place," calling it a "refreshingly honest slogan," then contrasted that bit with the bee. "[The ads] did seem to work as nurses are one of this country's top imports," said Oliver. "Followed closely by, of course, Jollibee, the world's greatest fast-food mascot."

"Believe me, unlike American labor recruiters in the '60s, Jollibee can promise you happiness and deliver it to you in videos like this." Enter a clip of what looks like a Jollibee children's party with the mascot dancing to "Worth It" by Fifth Harmony, and the mascot is indeed workin' it with its moves.

Cue Oliver's excellent British vocab working its magic to explain the clip they just showed on a globally popular show: "I don't know what I like more there: Jollibee tastefully shaking that stinger like it's a bottle of his signature banana ketchup or the coy flutter of those naughty humanoid eyes."

And that is essentially how Oliver used Jollibee to make a point regarding the difference in how Asian immigrants were treated in the U.S. pre- and post-1965. It is not the first time Oliver hilariously thirsting over people—or in this case a mascot—was used as a gag bit either. Remember all the times he thirsted over Adam Driver? 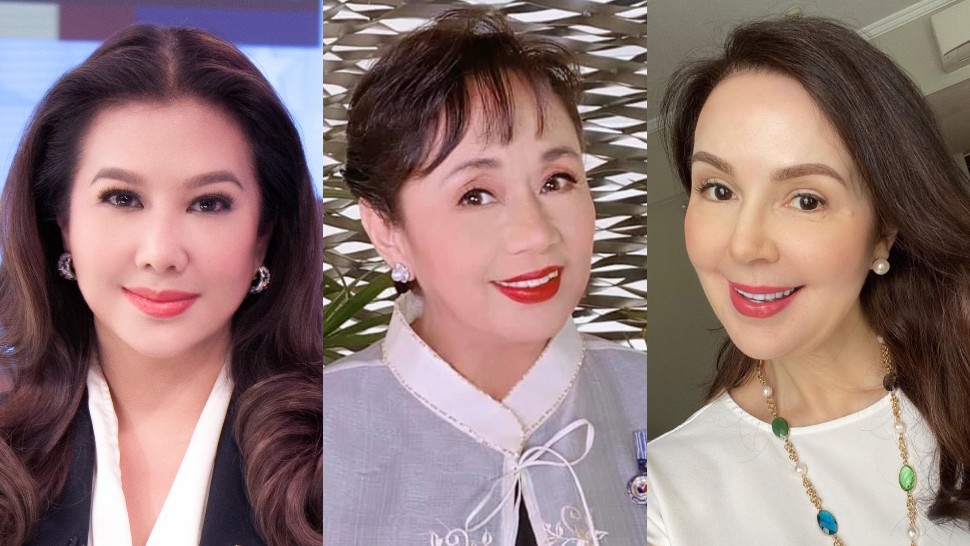 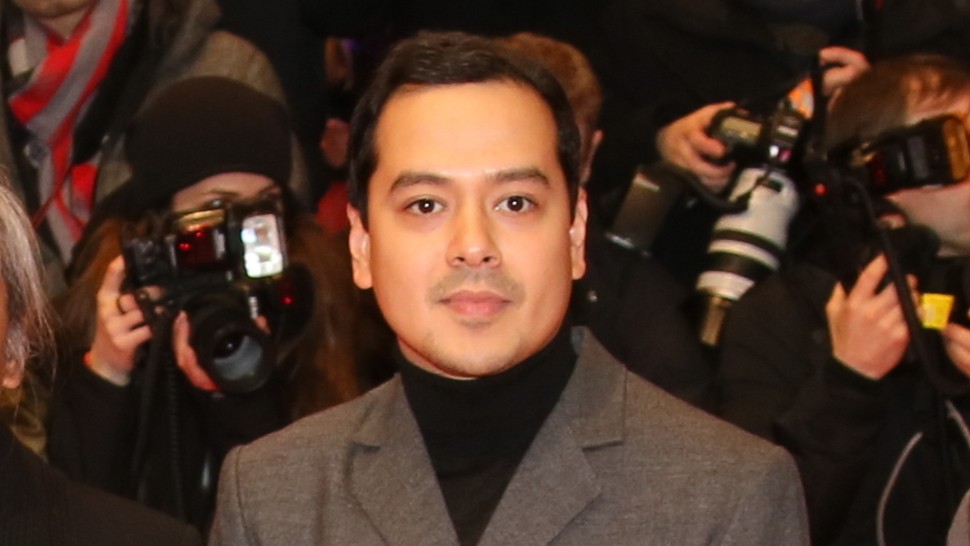 John Lloyd Cruz Just Made His TV Comeback, And the Internet Is Going Crazy
All Photos
Comments
View As List