ABS-CBN celebrities may suffer financial losses if ABS-CBN franchise is not renewed.

Some of the country’s top celebrities stand to lose a lot of money if ABS-CBN’s franchise expires, not only because of the threat of their shows’ closing. That’s because the network’s stars are also among its top 100 stockholders, according to the disclosure on the Lopez Holdings Corporation website dated March 31, 2019.

According to Investopedia, a stock is a type of security that signifies proportionate ownership in the issuing corporation. It entitles a stockholder to a certain proportion of a corporation’s assets and earnings.

"Stocks are bought and sold predominantly on stock exchanges, though there can be private sales as well, and are the foundation of nearly every portfolio. These transactions have to conform to government regulations which are meant to protect investors from fraudulent practices," states Investopedia.

On the list of ABS-CBN Corporation’s Top 100 Stockholders, businessman and musician Jose Mari Chan holds the 9th spot. Chan is the chairman and CEO of Binalbagan Isabela Sugar Company, Inc. (BISCOM) and of A. Chan Sugar Corporation. He is also the chairman and president of Signature Music, Inc. According to an analysis of Facebook page Money Abundance, Chan currently owns 1,257,130 shares of ABS-CBN Corporation. At P16.56 per share, this translates to P20,818,072.80.

In the 13th spot is ABS-CBN Corporation’s chairman, Carlo Lopez Katigbak, while in the 14th spot is its chief operating officer Ma. Socoro “Cory” Vidanes.

Former vice president and now TV Patrol anchor Noli De Castro is the network’s top 25 stockholder. This is followed by Quezon City Mayor Joy Belmonte and her father who is former Speaker of the House Feliciano Belmonte, Jr. as top 26 stockholders.

Currently, there are 11 pending bills in Congress seeking to renew ABS-CBN’s franchise, which is set to expire on March 30, 2020.

House Speaker Alan Peter Cayetano said the network can still operate without a franchise even if bills seeking its renewal are still pending on Congress.

On top of its franchise renewal woes, the network is also facing a legal battle brought by the quo warranto petition filed by Solicitor General Jose Calida at the Supreme Court for allegedly violating provisions in its franchise. The Supreme Court asked ABS-CBN to respond to the petition within ten days.

This story was translated from Pep.ph. Edits have been made by the Esquiremag.ph editors. 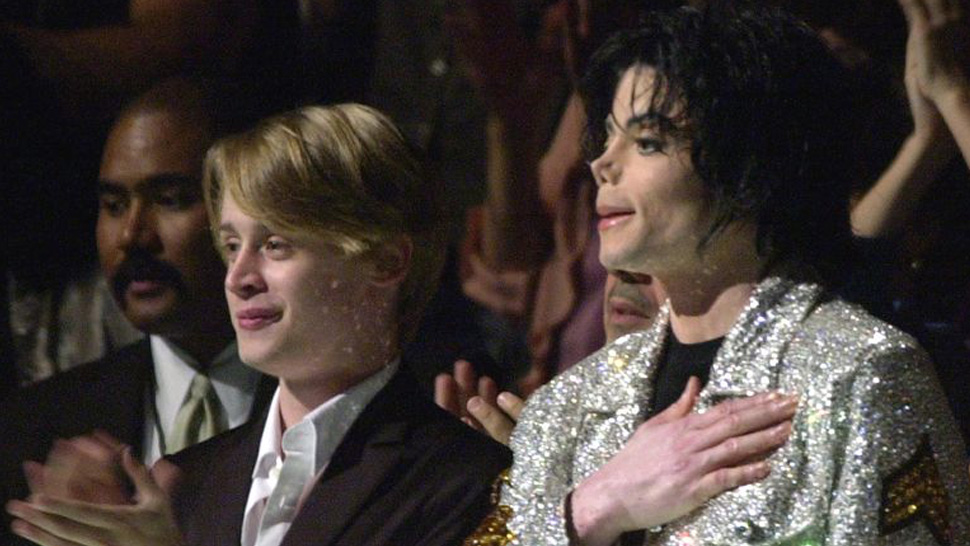 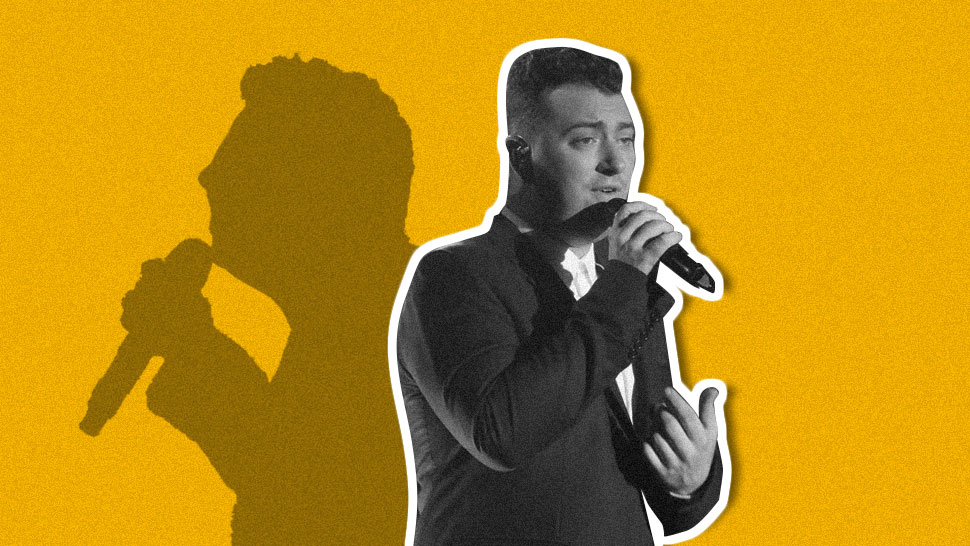 'Who Is This Kid?!' Sam Smith Reacts to Filipino Student's Cover of His Song
All Photos
Comments
View As List