Or perhaps a classic case of the scratch vs the pick.

Listen, weirdos: If you’re contributing to the millions of views on pimple-popping and earwax-removal videos, are you really going to shame Kanye West for maybe eating his own earwax?

Yeezy had an eventful long weekend. On Thursday, Kim Kardashian West teased that Kanye’s new album, Jesus Is King, will drop next month. Then, on Sunday, he staged one of his Sunday Service gospel concerts in the Watts neighborhood of Los Angeles, and his buddy Brad Pitt showed up. And now, a video showing what looks to be footage of West allegedly eating something from his ear has amassed more than 24 thousand retweets over the long weekend. Take a look at the footage in question:

So I didn’t even notice but I got a video of @kanyewest eating his earwax ???? pic.twitter.com/LZyungkpDJ

Is Kanye actually eating his earwax? It's not exactly clear, but Twitter has spent the last few days coming up with a number of various possibilities to what's going on here.

The ear-itch followed by the lip-pick might actually be the most logical explanation for what's going on here. But, it's important to keep in mind, that this type of behavior is a legitimate thing: According to the National Eating Disorders Association, there’s an eating disorder called Pica, which “involves eating items that are not typically thought of as food and that do not contain significant nutritional value, such as hair, dirt, and paint chips.” And it’s often caused by malnutrition, stress, or is associated with mental health problems.

Or maybe he just has too much! About 12 million people per year visit a health professional for excessive earwax production, which can cause infection, damage to your eardrum, and subsequent hearing loss. Yeezy might be onto something here. Could earwax-eating be some sort of new-age health trend to prevent hearing loss while simultaneously providing valuable, self-replenishing nutrition?

Or perhaps, this is just a classic case of the scratch vs the pick that we saw in Seinfeld: 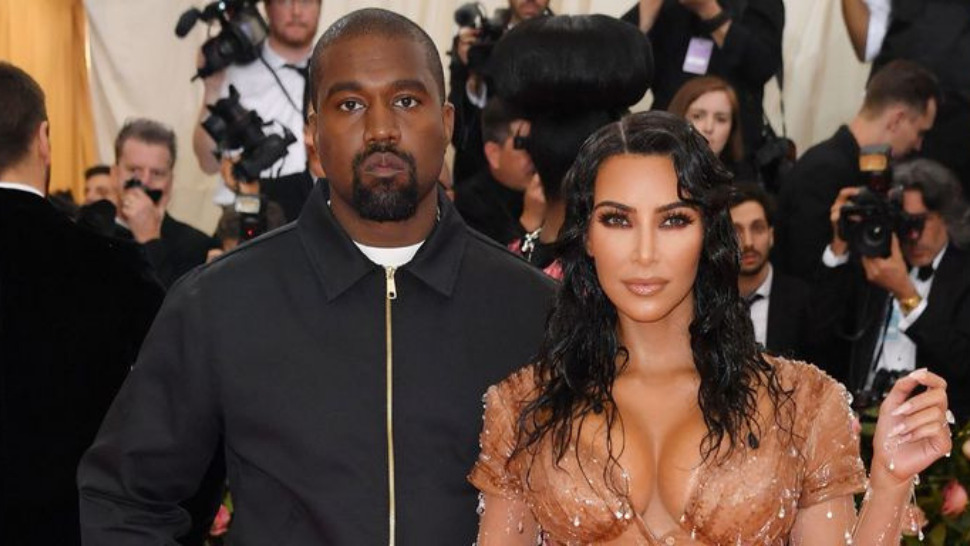 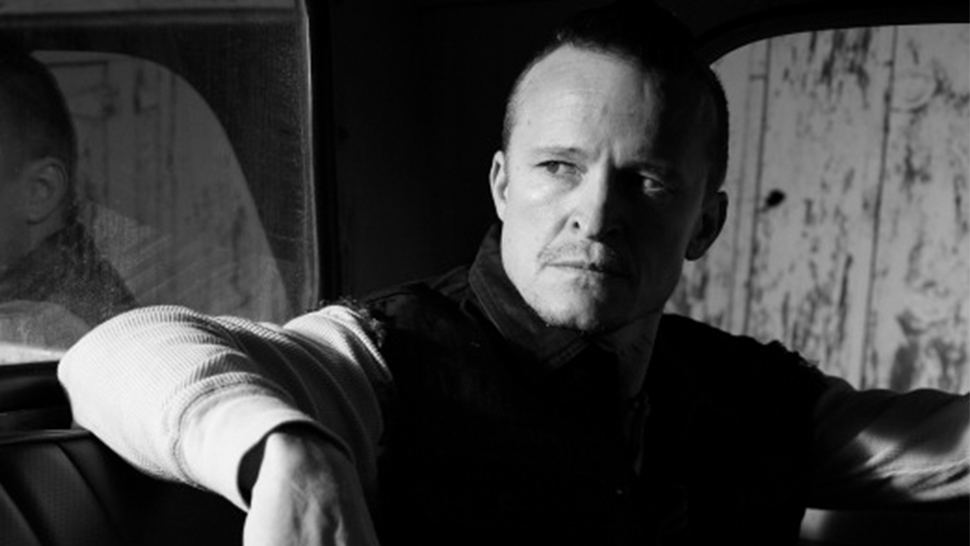