Their affluent backgrounds didn't stop them from working hard. 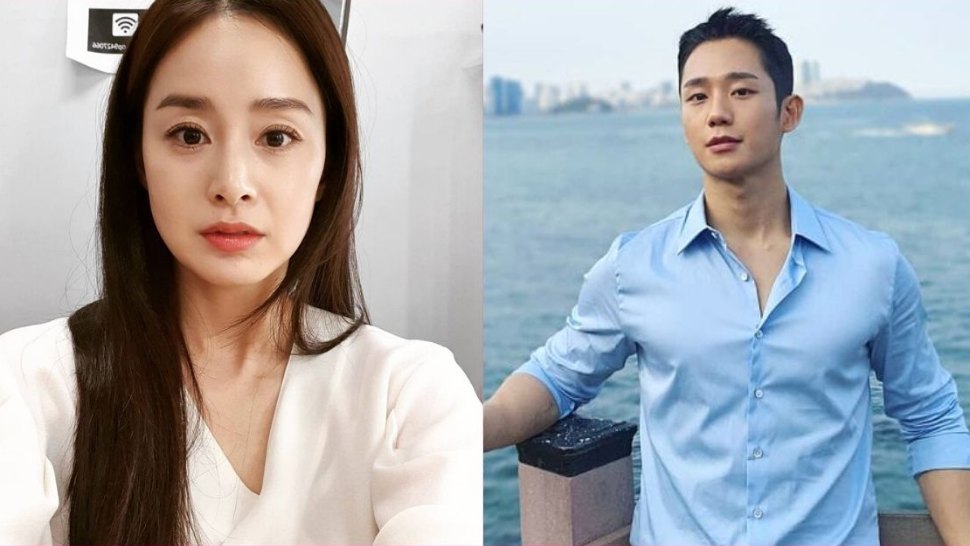 There are Korean celebrities who are born with affluent backgrounds yet still choose to work hard to make a name for themselves. Curious as to who they are? Below is a list of K-drama actors and actresses from influential families and are real-life chaebols.

The Hi Bye, Mama actress is already perfect in our eyes: she's beautiful, has a kind heart, and is intelligent. (She's actually a graduate of SoKor's top university.) Her father, Kim Yoo Moon, is the chairman of a transport company and in a TV show, it was reported that Kim Tae Hee's appa's business accumulated $13.8 million (around P624,955,500) in terms of sales last year.

The list of the richest in South Korea will never be complete without Choi Siwon. The 34-year-old's father is reportedly the former CEO of Boryung Medicine, a well-known pharmaceutical company in South Korea, and his mom is said to own a lingerie brand. As for Siwon, he owns a number of properties in SoKor. While I start counting Super Junior's many, many wonderful songs, I think I'll also count Siwon's many, many assets now that I'm here...

Just like Siwon, Park Hyung Sik is also a K-pop-idol-slash-K-drama-actor, and he, too, is born to a well-off family. In a TV show, he clarified that his father is not the CEO of an international car company (that starts with a B and is followed by an M ends with a W) but is a board member. Still... wow.

Remember that one time when the internet was on fire after discovering that the Welcome To Waikiki star Lee Yi Kyung is the son of a large company's CEO (which is reportedly LG Innotek)? Despite coming from a wealthy household, however, the actor revealed that he dropped out of school, worked as a part-timer in a DVD rental shop, and lived in a rooftop apartment.

Here's a K-drama actor with a string of influential family members: According to a story by Soompi, Jung Il Woo's "...father was the director of a Kendo (Japanese fencing) academy. Additionally, his grandfather was the former President’s doctor and is currently the chief director of a famous general hospital in South Korea."

Sooyoung doesn't only have good looks, talent, and a charismatic personality to be proud of—her grandfather is also behind the famed Seoul Arts Center and is the CEO of an architecture firm in South Korea! With his net worth, he was able to put up a huge abode for his family in Seoul.

When Sung Jae appeared on Mnet's TMI News, he revealed that his father is the CEO of a semiconductor company. Based on reports, his dad's business accumulated a total of 10 billion won (around P437,739,800) in 2019 alone. Aside from that, his halmeoni (grandmother) is also said to be a large fishing farm owner and rumor has it that his samchon (uncle) leads a company called Space Max.

When he appeared in the Korean variety show Weekly Idol, Hotel Del Luna's P.O. denied stories about him being a chaebol's son and explained that he only grew up comfortably. What's "comfortably" like, you ask? In the show, P.O humbly said that his father actually runs a Duty-Free store.

Did you know that Jung Hae In is the great-grandson of Jeong Yakyong, a prominent figure during the Joseon era? His grandfather was highly respected because of his written works related to philosophy, science, and the government. It's also worth noting that Hae In's parents reportedly own a hospital in South Korea. 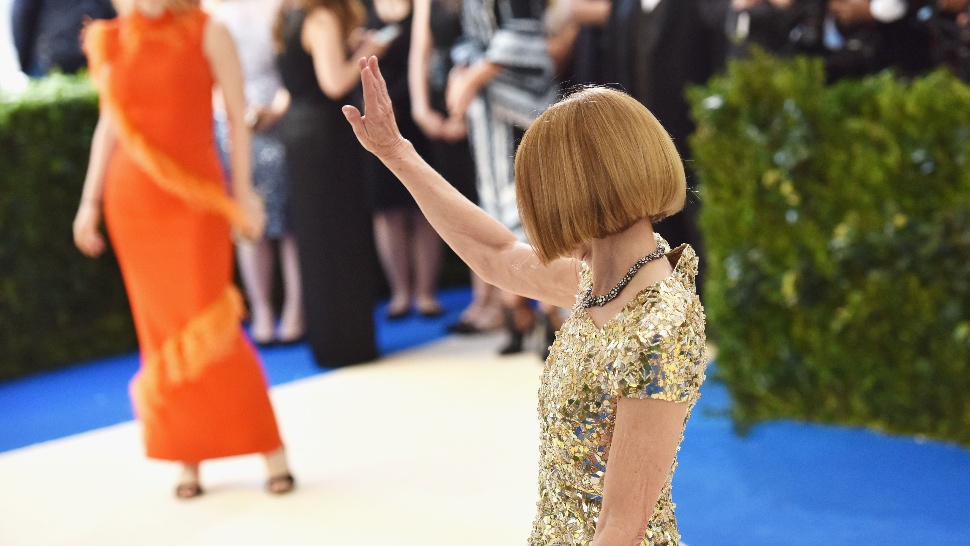 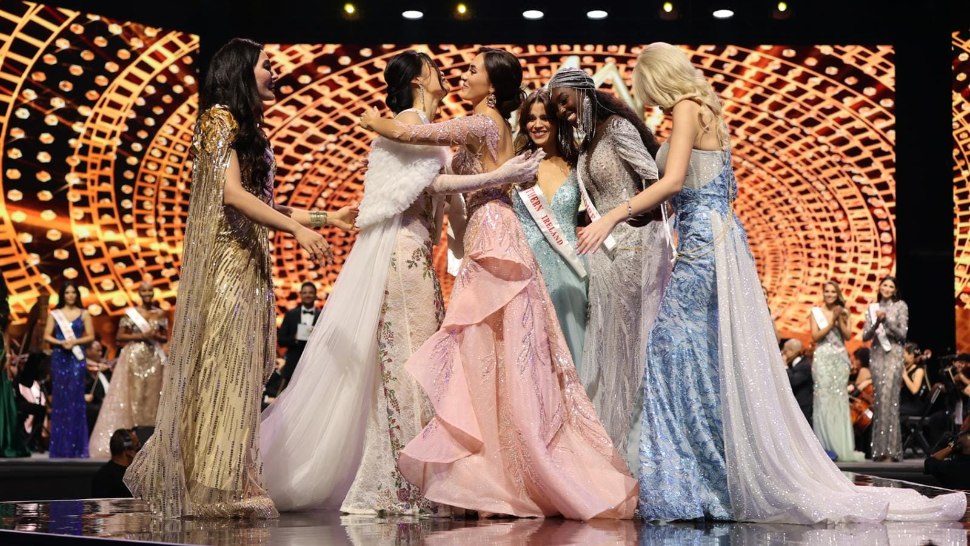