Korina on looming shutdown of ABS-CBN: 'After 65 years of broadcast excellence?'

"Di kaya sila kidlatin ng langit," is what Korina Sanchez says to the congressmen who will vote no the ABS-CBN franchise.

In another post, Sanchez repeated her sentiment that ABS-CBN isn't perfect and that there's no proof of any violation of the franchise. If there is one, she says it isn't enough reason to fully close the network.

"Sino ba yung nagsasabing walang ginawang tama ang ABSCBN? And that because of imperfections, and not even proven violations, it needs to be shut down? After 65 Years of broadcast excellence," she said.

The accompanying post shows the trophies she received in her career. According to her, this is proof of ABS-CBN's service to the country. "Am looking at just a few of the awards received by TV Patrol and Rated K, from both here and abroad. Modesty aside, there is a room full of trophies for just these 2 ABSCBN shows. Parang nakakalimutan yata ito. Kung napakaraming parangal mula sa pinaka-prestihyosong mga organisasyon ang network, hindi nga ba’t patunay yan na In The Service of the Filipino ang pinaghirapan naming lahat na gawin?"

Sanchez asked a final question: "What huge infraction did ABSCBN commit to merit such bullying and torture and disrespect from some of the Lower House Committe members?" While following it up, saying, "Anyway, hindi naman siguro krimen nanaman ang magtanong lang. Ewan ko ba." 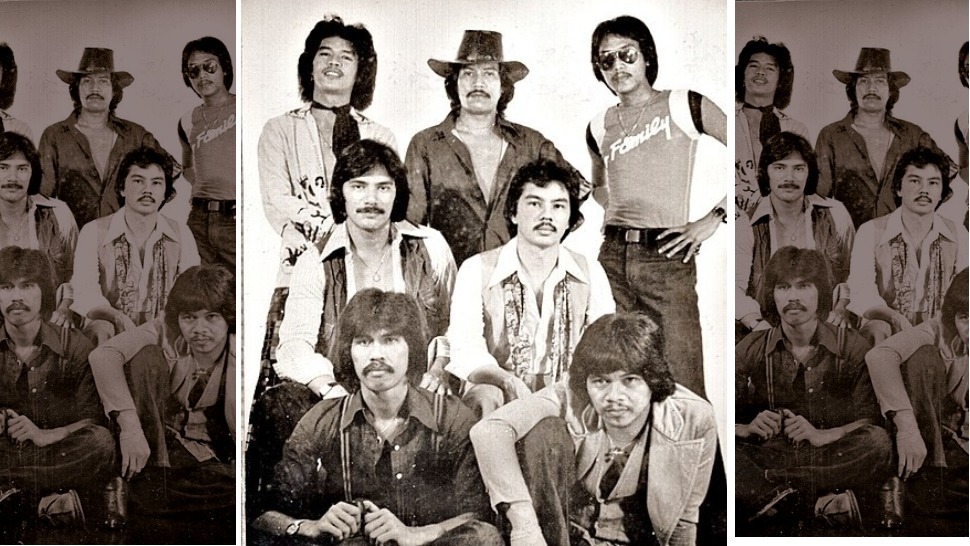 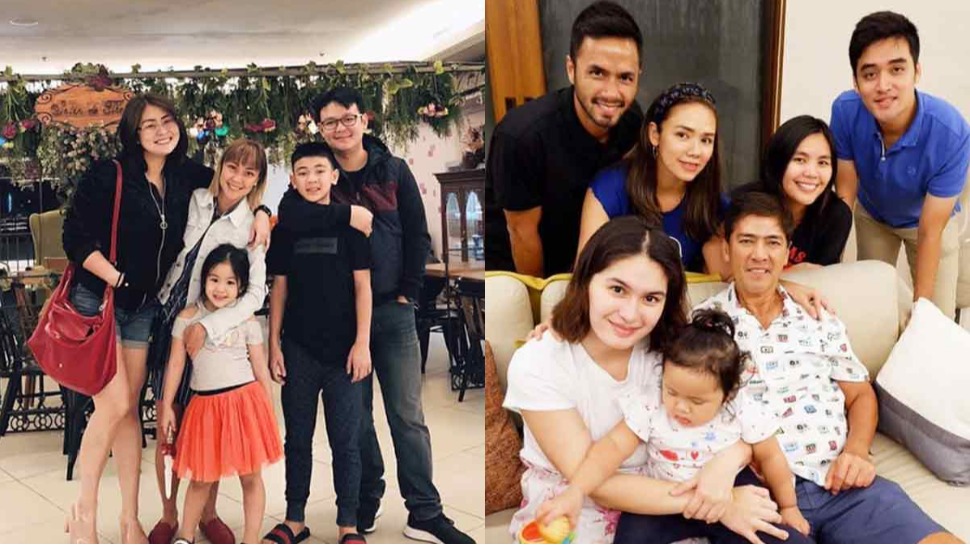