Tom Hiddleston revealed he tried and failed to beat his co-star's workout record. 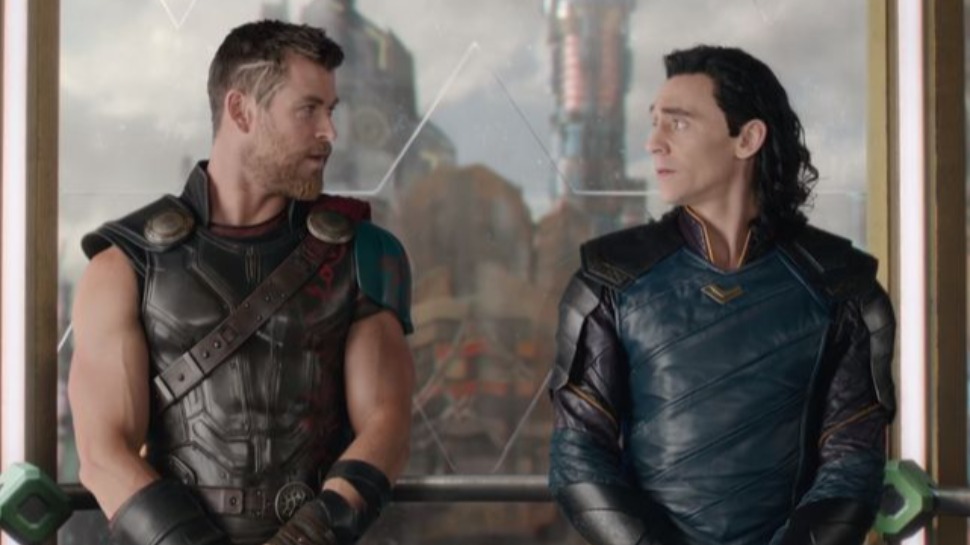 Marvel fans would all agree that Chris Hemsworth makes a wonderful Thor, but could you imagine another actor in the role? Say, Tom Hiddleston?

Hiddleston himself certainly could, as the Loki star revealed while recalling the moment he found out he was cast as the God of Mischief alongside Hemsworth's God of Thunder.

Explaining that the decision to cast Chris as Thor was made in the "stunt gym," Tom recently told Disney that he put himself up for the part by trying to beat his co-star's intense workout record.

Rather than bolting at the idea of so much physical activity, Tom thought he'd try the sequence out. "Chris Hemsworth put his time on the board and I thought, 'Okay, I'll give that a go.' I didn't get past 15 pull-ups."

"So, that's the reason he was cast as Thor," Tom added, proving that it's all in the biceps when it comes to wielding Mjölnir.

Speaking of Thor and Loki, Marvel director Taika Waititi has teased how the upcoming sequel, Love and Thunder, will differ from Ragnarok. "It's crazier," he confirmed. 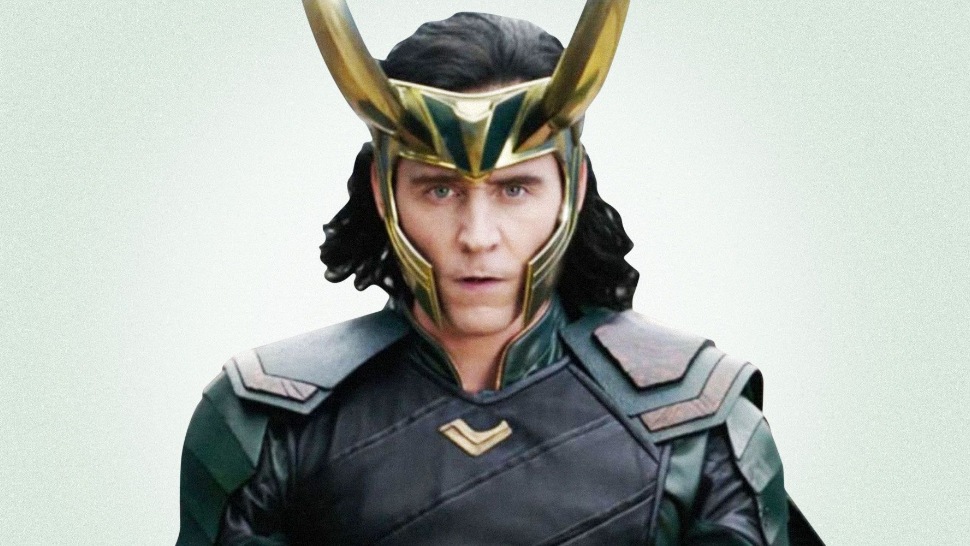 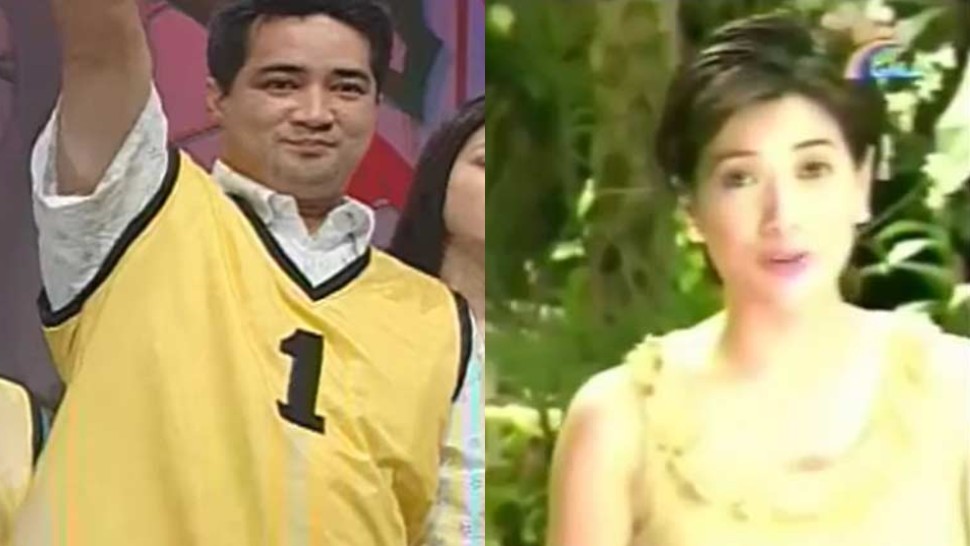 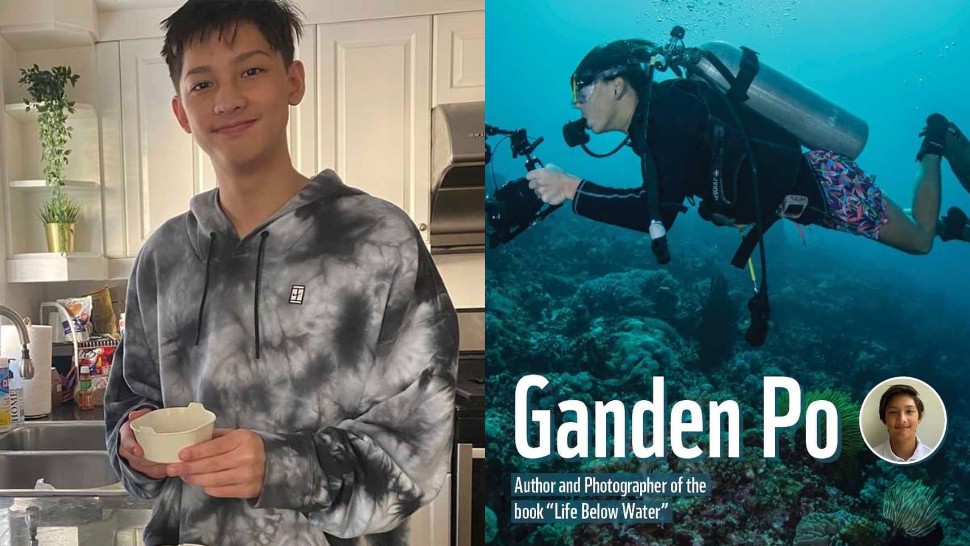