A new generation of humorists are breaking all the rules and tickling our funny bones like no one before them has ever done. 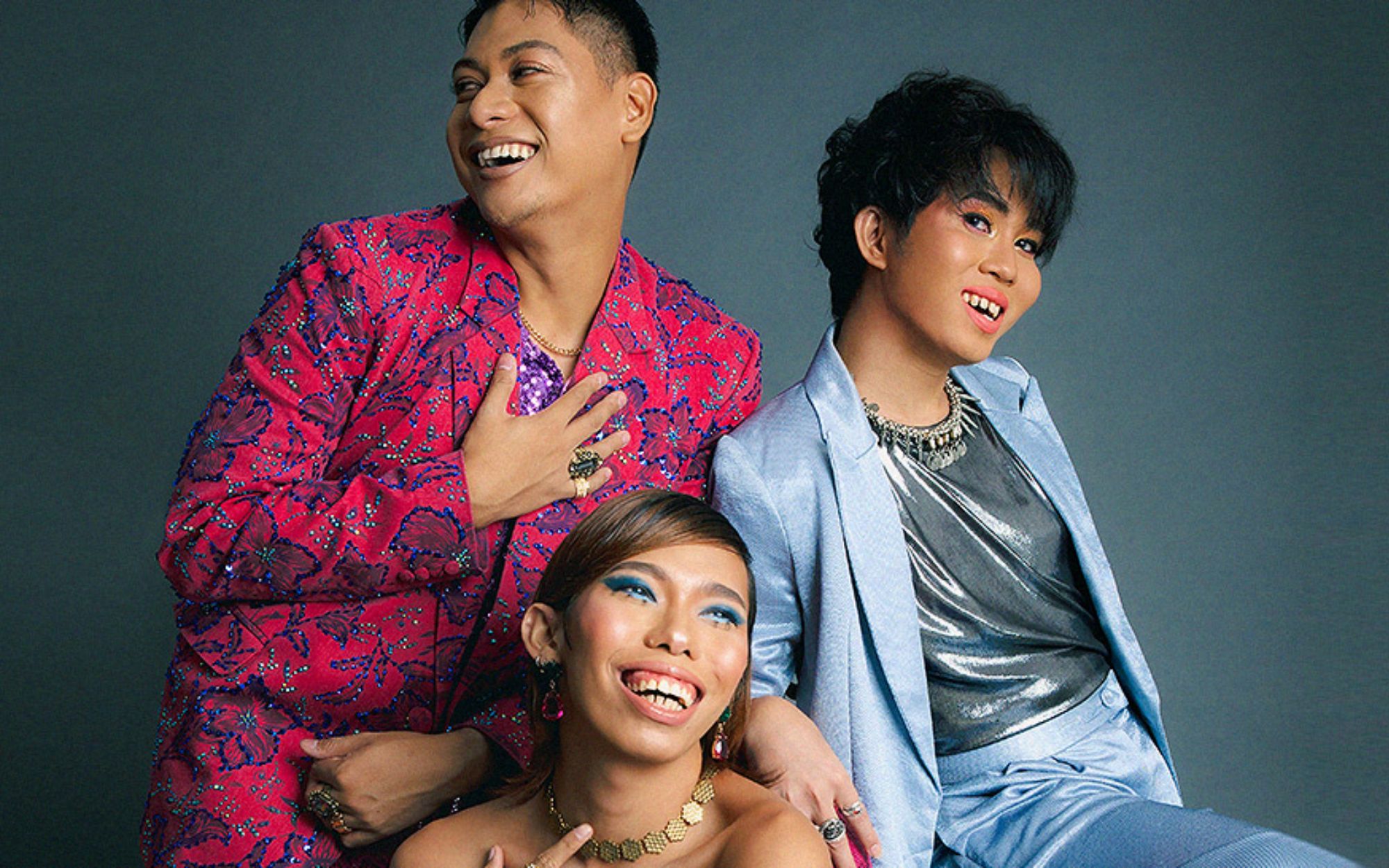 "The best comics have a greater understanding, a greater grip on reality, and a greater honesty and moral probity than our leaders."