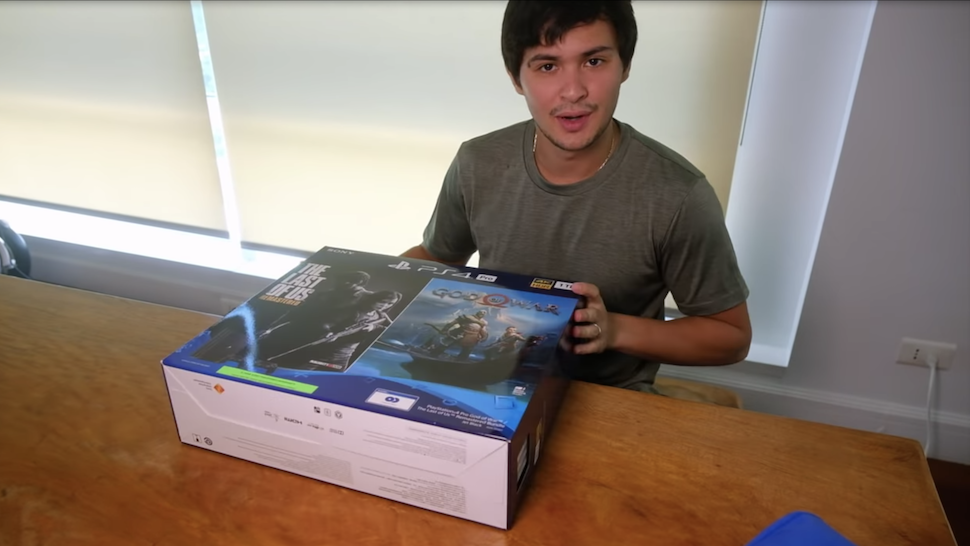 There’s a saying in the horology world that goes, “The first scratch is the deepest.” It’s not a literal slogan, but rather, it talks about the emotional turmoil that comes with seeing the first hint of imperfection on a newly purchased watched. After all, it’s totally normal to baby a big-ticket purchase—whether it’s a watch, a car, or even a video game console—in what can only be described as a honeymoon phase. For some, though, that period only lasts as long as the car ride home.

Top Story: Find Your Family Name in This Catalog of Historical Surnames From the Spanish Colonial Era

That’s not to say that such a mindset is a bad thing. There are those who would argue that material things are meant to be used, abused, and enjoyed so that you can actually make the most of your purchase. Now, we don’t know which end of the spectrum Matteo Guidicelli falls under, but judging by how nonchalantly he unboxes this PlayStation 4, we can only imagine that the former go-kart racer uses his gadgets to the fullest.

Guidicelli does admit that this is his first time to ever do an unboxing video, so we don’t expect him to be a pro at it. Still, it’s amusing to watch him just rip the packaging in half before discovering that it actually needs to be intact for the warranty. It gets even better once he starts slamming laying the contents of the package out on the table. Hey, don’t take our word for it. Click play on the video above to see for yourself.

All The Reasons Why Angel Locsin Is A Woman We Love 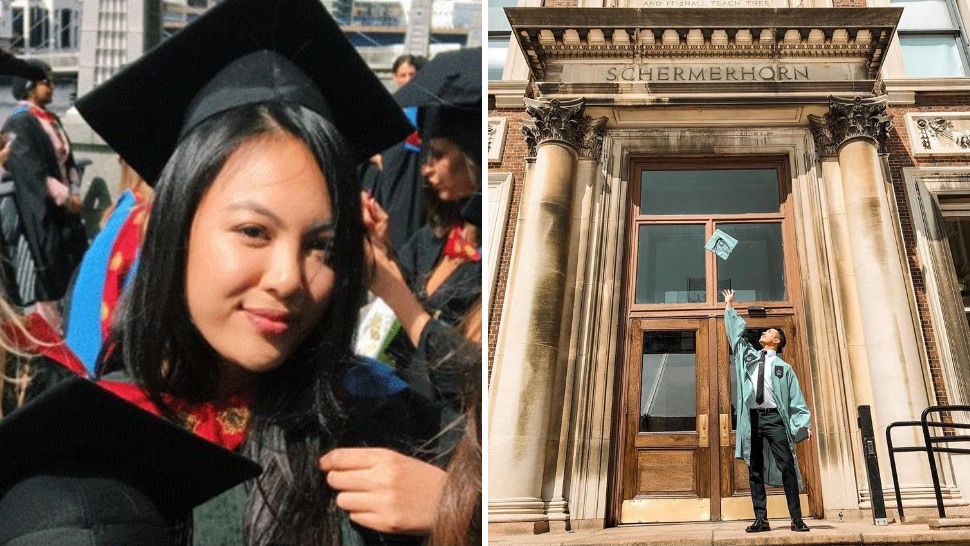 Where Do the Philippines' Rich and Famous Send Their Kids to School?
All Photos
Comments
View As List