It's no secret that Netflix likes a big production. A quick look at the platform's recent original releases make that clear. Bridgerton, The Witcher, and Lupin... need we say more? So, when it comes to budgets, the sky really is the limit.

If you've ever wondered which cost the most, then look no further as we've listed down the most expensive ones—estimated, of course—of all time. From classics like The Crown to upcoming releases, here are the most expensive Netflix original movies and series (so far).

3| Orange Is the New Black 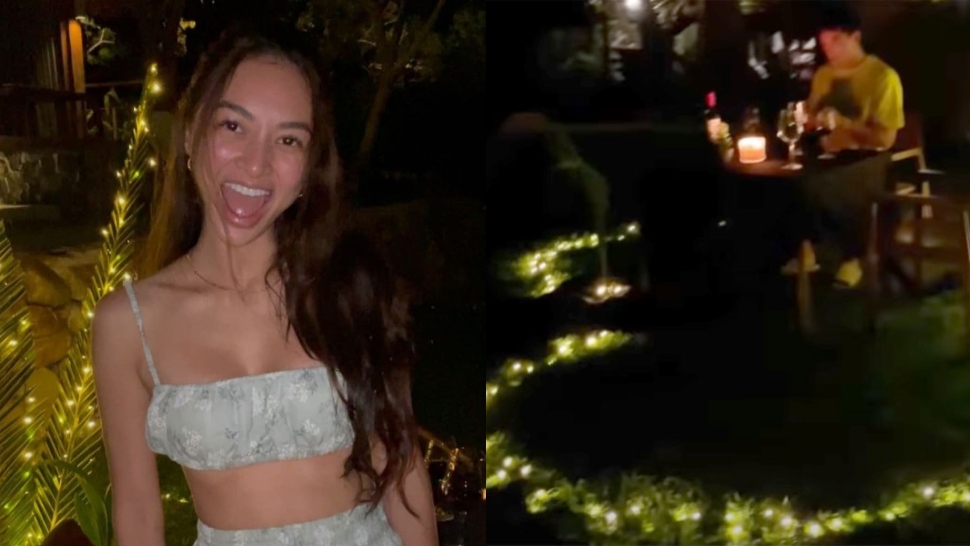 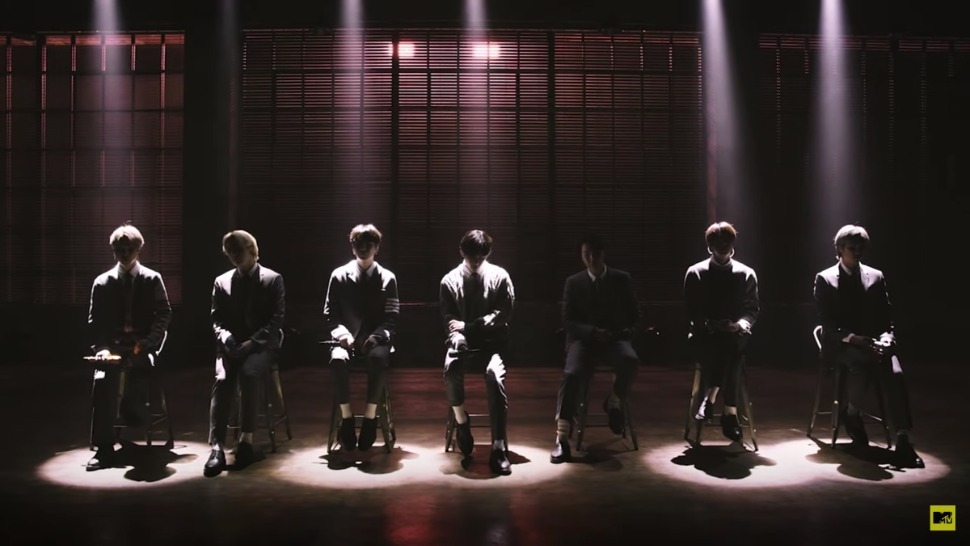