What a hump day for news! Here's what's up: The Oscars will not have a "traditional host" this year, for the second year running, much to my deep chagrin. Just before heading into the Television Critics Association winter press tour, ABC Entertainment president Karey Burke made the official announcement saying, "Let me confirm it now, together with the Academy, that there will be no traditional host this year." While last year's hostless ceremony was surprisingly refreshing, it's 2020 and I'm looking for any reason to complain. Fortunately, if you, like me, require a host, there's a solution. Echoing the hopeful cries that Dolly Parton should have hosted last year's Oscars, I'd like to nominate someone for consideration: Meghan Markle.

If you haven't heard, Meghan Markle, aka Her Royal Highness The Duchess of Sussex and Rachel Zane from Suits, and her husband Harry, Duke of Sussex and nobody on Suits, have decided "to step back as ‘senior’ members of the Royal Family and work to become financially independent." The news—released in the traditional manner of the House of Windsor, an instagram post—rattled (or rather, gently jostled) the whole world. No, seriously—on a day when the words "Trump," "Adderall," and "Slurring," were trending, she upended the hell out of our president's clutch on social media and shot straight to the top of trending topics. A lot of people are wondering: what's next? How will Meghan Markle make that sweet USA Network money now that Katherine Heigl has filled her spot on Suits?

My recommendation is that we should let the woman host the Oscars. The 38-year-old Markle has a rich history in Hollywood, logging 108 episodes on the workplace comedy Suits. She also has titles like Horrible Bosses, Random Encounters, and one episode of Castle on her resumé. She's practically the working man's Meryl Streep. All of this was strangled from her when love took her across the ocean to a little palace called Windsor. But as of Wednesday, our sis is back. Presumably looking to get booked, there's no better way to say, "Meghan, welcome home," than to offer her a spot hosting film's biggest night of the year.

BREAKING. BBC Understands that no other member of the Royal Family was consulted before Harry and Meghan issued their personal statement tonight, the Palace is understood to be ‘disappointed’.

In short, today is the day where we can open up a new chapter for everyone. Meghan Markle is looking for work because Archie's extensive collection of Paw Patrol action figures aren't going to buy themselves. And Hollywood needs a change. No, another year of Billy Crystal isn't the answer, but forcing Tina Fey and Tiffany Haddish to regurgitate their same bits because the Academy was indecisive isn't the answer either. 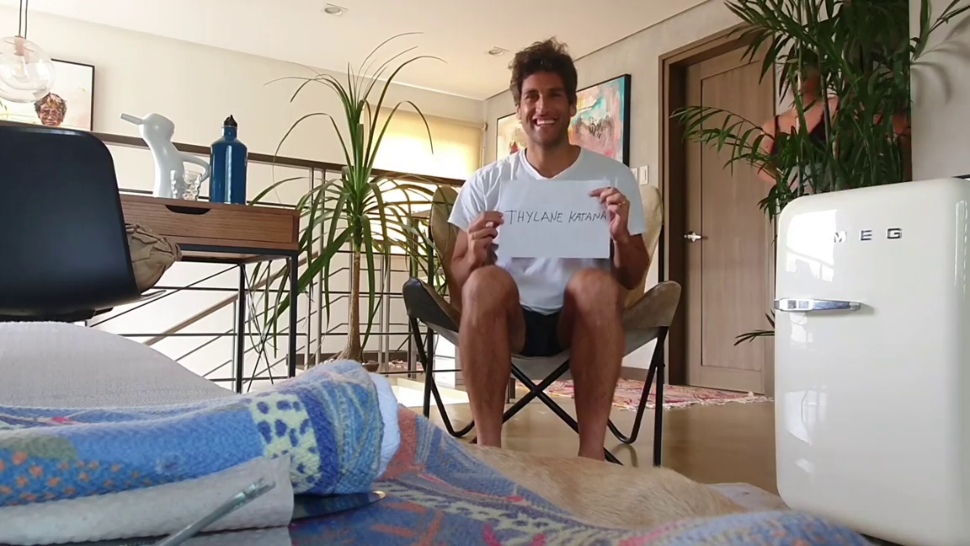