Because every time a bell rings a Beatle gets his Wings. 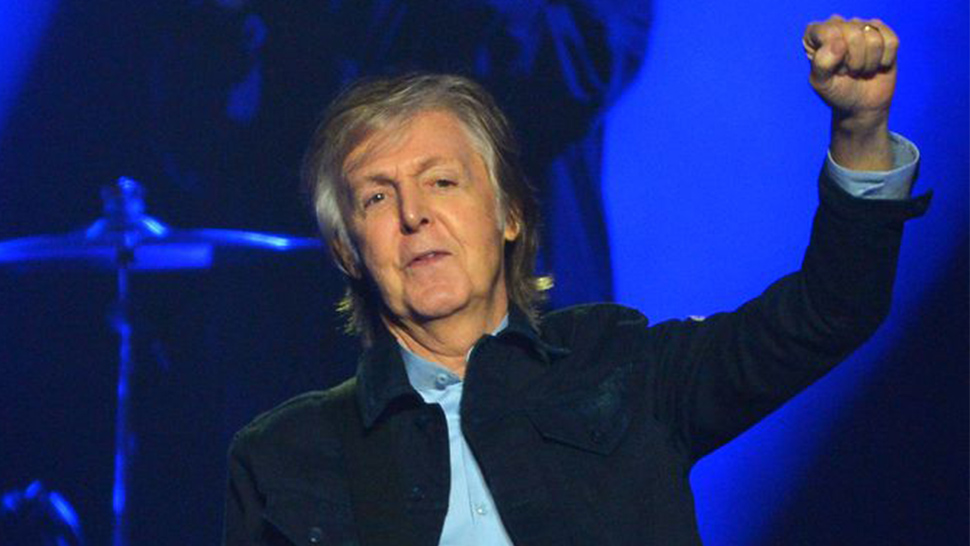 In the expansive list of Paul McCartney's career accomplishments, stage work somehow wasn't on that list—yet. That’s all about to change though as the rocker is in the process of penning a musical adaptation of Frank Capra’s iconic Christmas film, It’s A Wonderful Life. That feels appropriate because to paraphrase Zuzu Bailey, every time a bell rings, a Beatle gets his Wings.

McCartney was tapped for the job by theatre and film producer Bill Kenwright. “Writing a musical is not something that had ever really appealed to me,” McCartney notes in a statement. “But Bill and I met up with Lee Hall and had a chat and I found myself thinking this could be interesting and fun.”

While McCartney will work primarily on the music, he’s also assisting Lee Hall, who most recently worked on Rocketman, with the lyrics. Hall has been tasked with putting the book and lyrics together for the adaptation of the classic 1946 holiday film. In terms of working with McCartney, Hall says, “To give it a life on the stage is an immense privilege in itself but to do [so] with Paul McCartney is off the scale.” Mind you, McCartney has been juggling this and a world tour to support his newest album Egypt Station, so he’s got his hands full.

The initial release for the musical adaptation of It's a Wonderful Life isn’t slated until 2020, and will debut in the UK before getting the chance to move to Broadway, but hopefully it slides in for a nice holiday surprise next year. Just leave “Wonderful Christmastime” out of the mix. It’s what Zuzu Bailey would want. 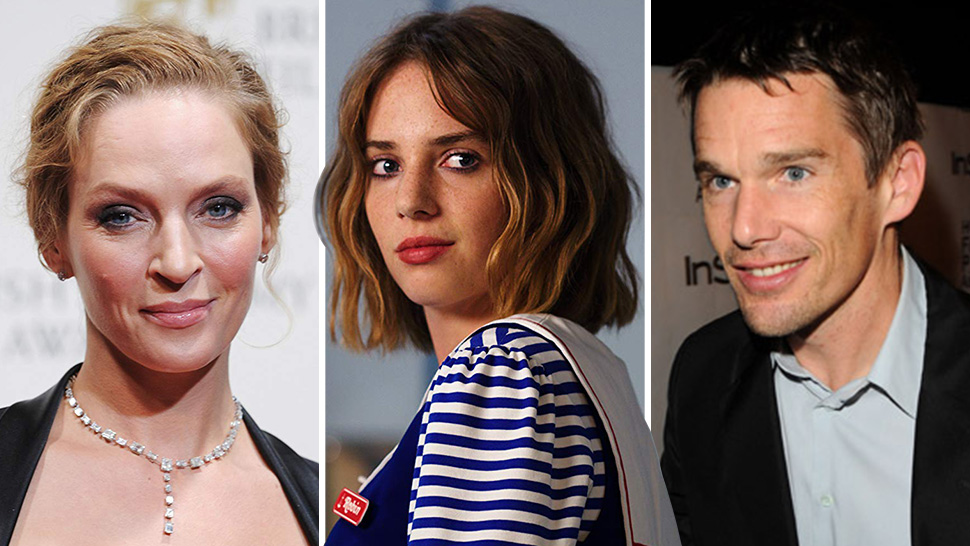