Prince Harry and Those Nude Photos from Vegas

The wayward member of the Royal Family opened up about the salacious pictures taken of him in a Vegas suit in 2012. "At least I wasn't running down the strip, stripping naked." 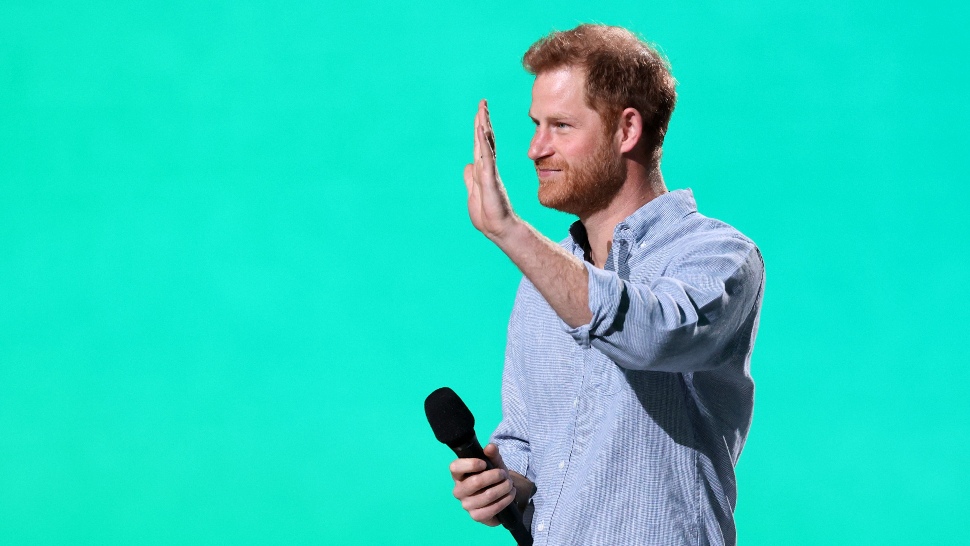 The longer Prince Harry and Meghan Markle are out of the Royal Family's shadow, the more willing they are to talk about taboo topics. This week, Harry discussed mental health and nude pics, which aren't as unrelated as you'd think!

During a surprisingly candid interview on Dax Shepard's podcast, Armchair Expert, Harry opened up about a number of topics, including a set of nude photos taken of him while in a VIP suite in Las Vegas nearly 10 years ago. Shepard, diving in at the top of the show, said: "You're the only one I ever knew [from the Royal Family] and simply because you were in those awesome nude photos in Vegas. And I said, 'This guy's a party!'"

Harry quipped back: "I'm sure, you're constantly looking for other people to go, sort of balance out your own behavior, right? It's relatable!" The photos, originally published by TMZ in 2012, show the prince completely nude after an alleged game of strip billiards. Shepard made the point that "this motherfucker has a good body!" Harry joked, "Now it's getting weird," before explaining that the photos were taken right before he went to Afghanistan for his second tour of duty.

Harry added, "At least I wasn't running down the strip, stripping naked."

TMZ obtained the photos, which were snapped by someone in the suite, and published them without Harry's consent. The Royal Family was none too pleased at the time.

Pretty chill about the questions, Harry then asked Shepard who Kumail Nanjinai is and why Nanjiani was the September photo on Shepard's calendar of aspirational men's bodies instead of him. (Nanjiani is, of course, the actor from HBO's Silicon Valley and the movie The Big Sick who in the last few years bulked up big time.)

Harry also discussed life in England, when he was under the watchful eye of The Firm, a nickname for the Royal Family and the staff that supports it, and the toll it took on his mental health. "It's a mix of the Truman Show and being in a zoo," he says. "The biggest issue for me was that, being born into it, you inherit the risk. You inherit every element of it without a choice. And because of the way the UK media are, they feel an ownership over you."

With that in the rearview, Harry and Meghan are living in California with their son, Archie, and (hopefully) don't have to worry about naked photos. Long lesson short: don't take people's photos without their consent and also, don't forget to work on your english. 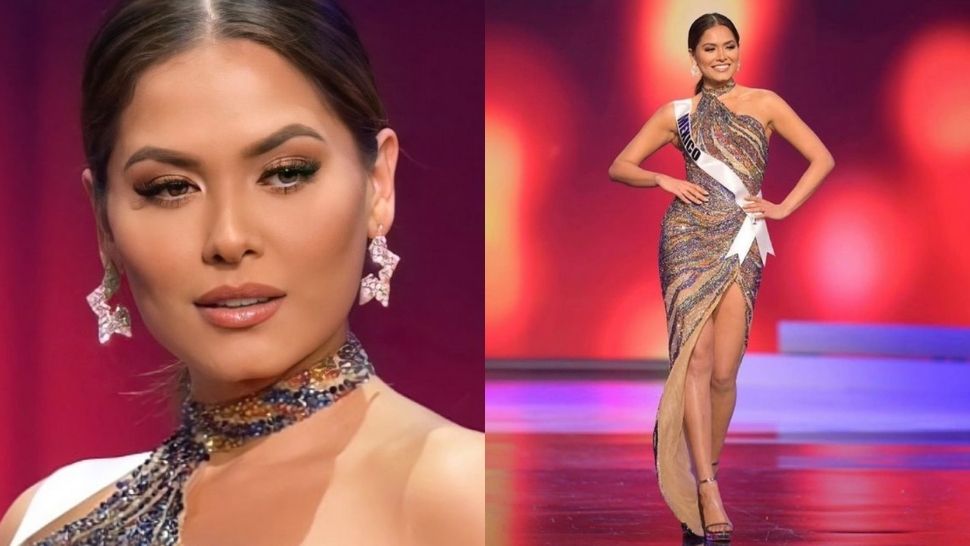 The Best Miss Universe x Steve Harvey Tweets, Because It's Not the Same Without Him
All Photos
Comments
View As List