The Duke of Sussex discusses "trauma, loss, grief," and the importance of working on one's mental health. 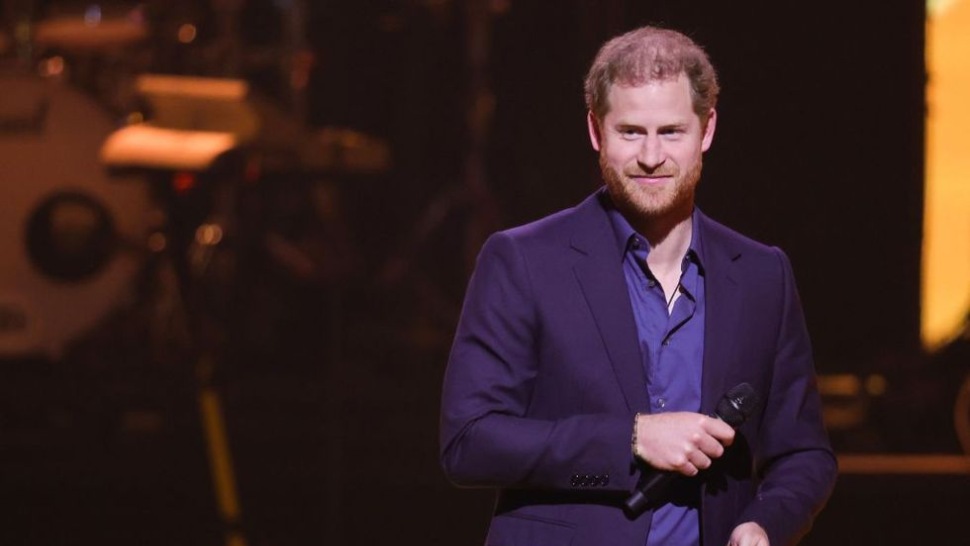 Prince Harry is continuing the conversation on mental health and the importance of treating it like we do physical wellness.

In a new campaign film for mental health start-up BetterUp—of which he is the chief impact officer—the Duke of Sussex speaks about how he maintains his own "mental fitness" day to day. One way, he says, is by working with a life coach—which the company provides.

"We all have greatness within us," the father of two says. "Mental fitness helps us unlock it. It's an ongoing practice, one where you approach your mind as something to flex, not fix."

Harry asks Kim how she would describe the relationship between the mind and the body when it comes to "operating at peak performance."

"It would be unrealistic for me to expect to go out there and land an amazing run, learn a new trick, if I wasn't feeling good mentally," she responds. "And I can't expect myself to perform at my peak when I am doubting myself and I'm feeling negative emotions. If I'm not feeling good mentally, then it will jeopardize my physical health, and they go hand in hand. And so, for the past couple years, I've just been prioritizing that, listening to my body, and I'm in such a better place now."

Harry also discusses his own experiences with "trauma, loss," and "grief" after losing his mother, Princess Diana; joining the army; and stepping down from his role as a senior royal after marrying Meghan Markle.

He says that in traveling the world, he has seen how other people cope with their own traumas and realized it is "absolutely critical ... to build up resilience" to these emotions through mental health practices.

About The Author
Rosa Sanchez
View Other Articles From Rosa
Get The Latest Updates From Esquire!
Subscribe to our newsletter!
Latest Feed
Load More Articles
Esquire Money 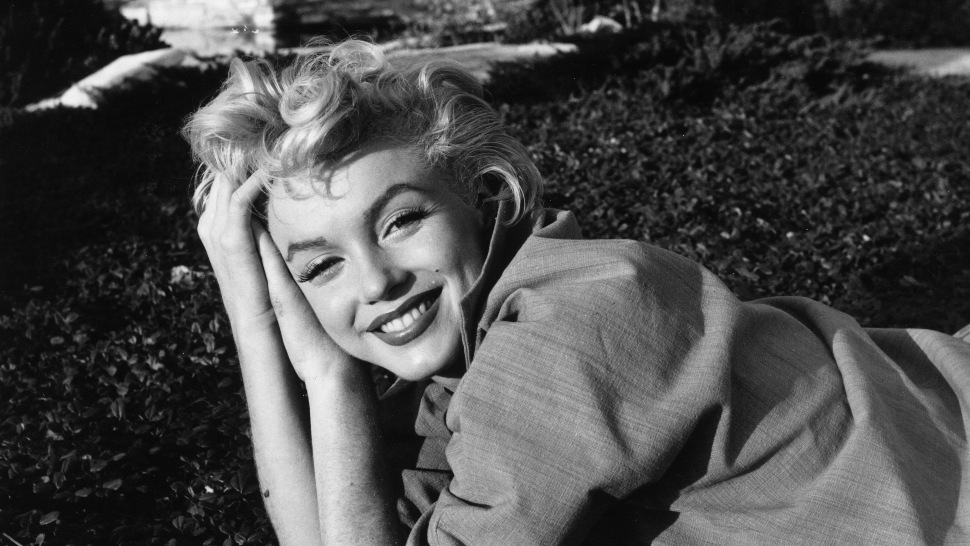 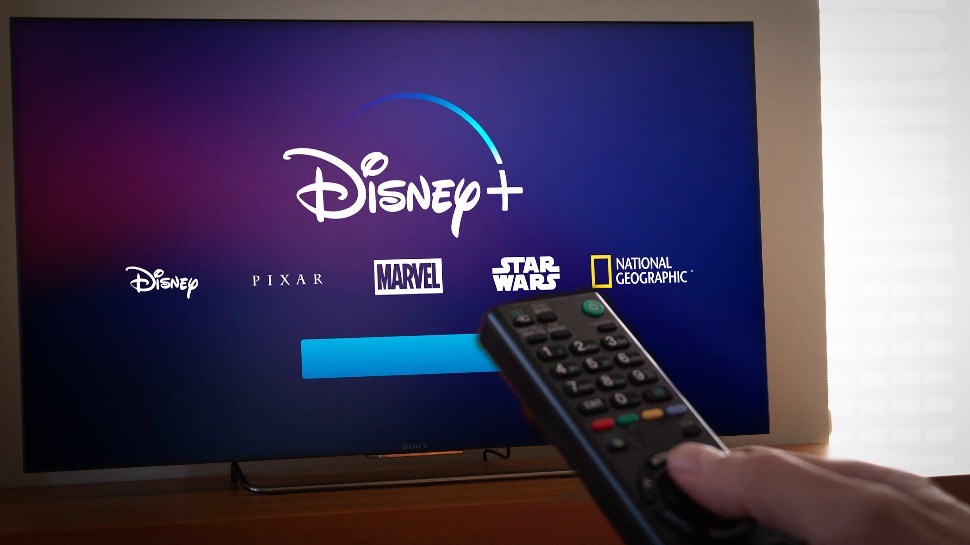