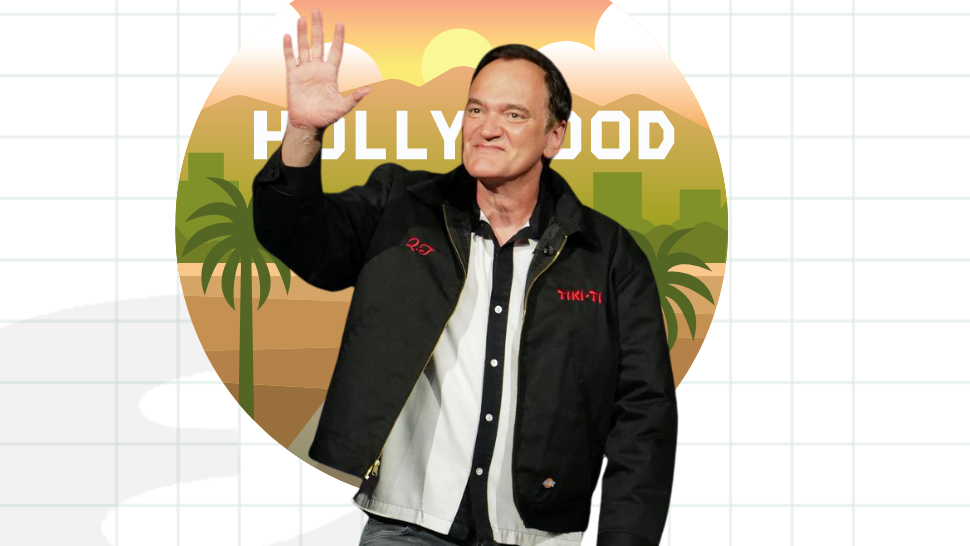 Quentin Tarantino is one of the best-known filmmakers of the last 30 years, as well as a self-proclaimed cinephile with a genuine love of Hollywood. But the way he sees it, there simply aren't any real movie stars any more... and that's due, in no small part, to the Marvel Cinematic Universe.

In a recent conversation on the 2 Bears, 1 Cave podcast, Tarantino decried the "Marvelisation of Hollywood" which has resulted in huge franchise-led films being the only ones drawing an audience, and stated that people aren't drawn into cinemas by the star appeal of Chris Hemsworth or Scarlett Johansson, but rather, to see their favourite superhero characters.

"Part of the Marvel-isation of Hollywood is…you have all these actors who have become famous playing these characters," he said. "But they’re not movie stars. Right? Captain America is the star. Or Thor is the star. I mean, I’m not the first person to say that. I think that’s been said a zillion times… but it’s like, you know, it’s these franchise characters that become a star."

It's certainly true that taking on a superhero role can be a career-defining decision, and you'd be hard pushed to argue that after a decade of working in this universe, Robert Downey Jr. is not most closely associated with Tony Stark, or Chris Evans with Steve Rogers. But Tarantino believes the MCU's hold on the culture is so powerful that there just aren't enough opportunities for actors to showcase their talents elsewhere.

“Look, I used to collect Marvel comics like crazy when I was a kid,” Tarantino continued. “There’s an aspect that if these movies were coming out when I was in my twenties, I would totally be fucking happy and totally love them. I mean, they wouldn’t be the only movies being made. They would be those movies amongst other movies. But, you know, I’m almost 60, so yeah. No, I’m not quite as excited about them.”

“My only axe to grind against them is they’re the only things that seem to be made,” he added. “And they’re the only things that seem to generate any kind of excitement amongst a fan base or even for the studio making them. That’s what they’re excited about. And so it’s just the fact that they are the entire representation of this era of movies right now. There’s not really much room for anything else. That’s my problem.” 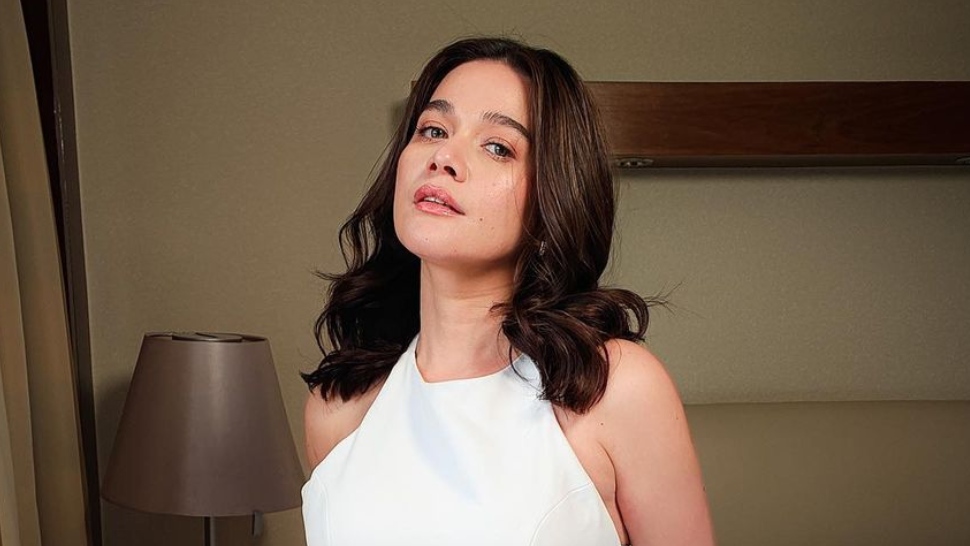 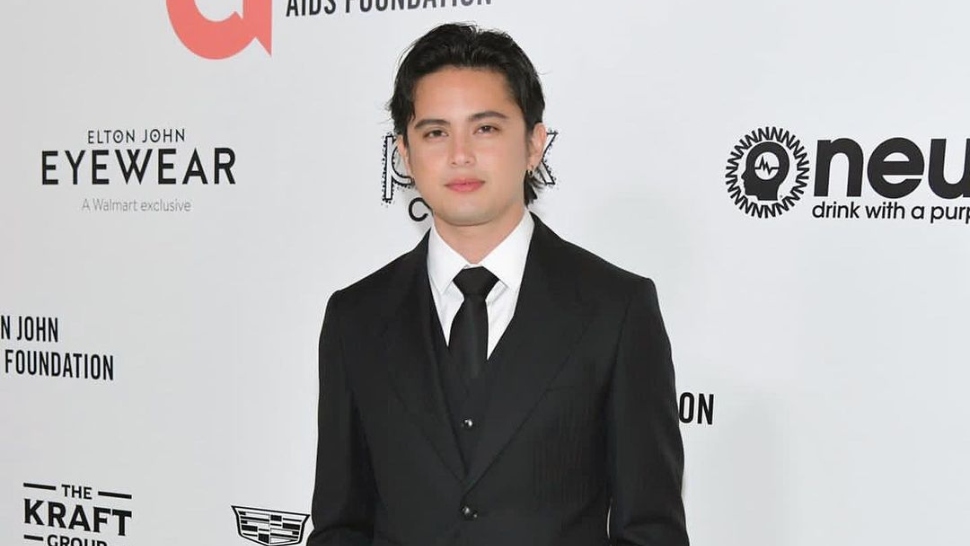