The 55 year-old was sentenced in a Brooklyn courtroom for crimes involving sexual, psychological and physical abuse. 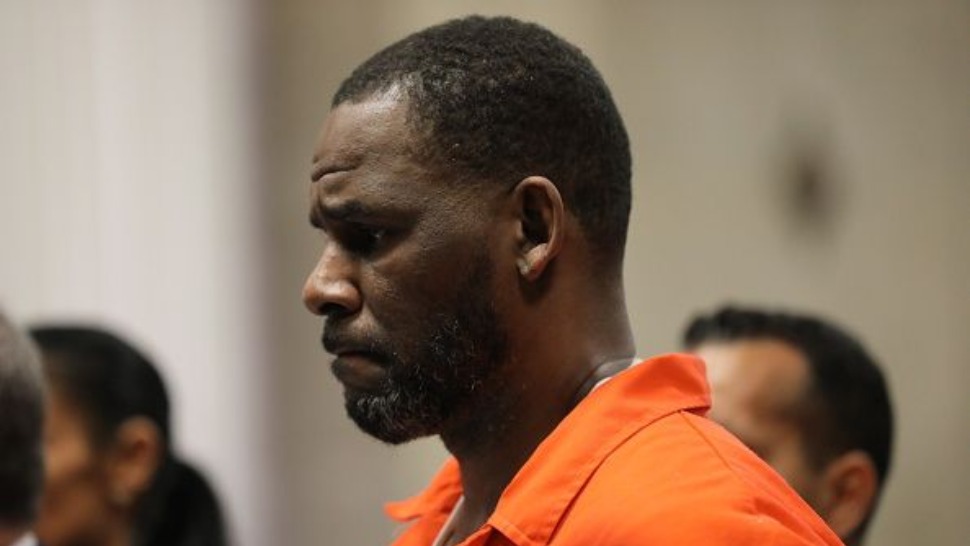 On Wednesday (June 29), R. Kelly was sentenced to 30 years in prison after being convicted of racketeering and sex trafficking. U.S. District Court Judge Ann Donnelly handed down the sentence in a Brooklyn courtroom after several of Kelly's victims angrily addressed the convicted sex offender at the hearing.

"This case is about a predator," Assistant US Attorney Maria Cruz Melendez said back in August, "A man who, for decades, used his fame, his popularity and a network of people at his disposal to target girls, boys and young women for his own sexual gratification."

Throughout the trial, it was revealed that Kelly, 55, had faced sexual abuse as a child. The singer's lawyers argued for 10 years maximum in prison because of his traumatic childhood “involving severe, prolonged childhood sexual abuse, poverty, and violence.”

Accusations against R. Kelly for targeting women and underage girls stems all the back to the '90s, a time when the "I Believe I Can Fly" singer was at the height of his career. At the time, Kelly secretly married 15-year-old singer, Aaliyah Haughton in 1994, when he was 27 years old, after believing she was pregnant. During trial, prosecutors heard from those who helped orchestrate the marriage with Aaliyah.

For decades, R.Kelly has also faced several lawsuits, the most high-profile being a case in 2002 where he was accused of recoding himself having sex with a teenage girl and urinating in her mouth. It wasn't until the dream hampton-directed documentary, Surviving R. Kelly, released in 2019, at a time when the #MeToo movement was continuing to gain traction, that the tide turned on the singer. The six-part documentary allowed Kelly's victims to share their stories and gain media attention. The documentary did more than just that, it led to more investigations into the singer and a public outcry for his arrest and conviction.

The court heard from several of R. Kelly's victims, many of which have been pushing to raise awareness of Kelly's abuse. As the New York Times reported live, one victim, known as Angela, referred to R. Kelly as a Pied Piper who lured children with money and celebrity.

“With every addition of a new victim, you grew in wickedness,” she said. “You used your fame and power to groom and coach underage boys and girls for your own sexual gratification.”

Lizzette Martinez, who appeared in Surviving R. Kelly, also spoke at the trial, opening up about the abuse she faced at the hands of Kelly at 17 years old. Kelly had promised to mentor the aspiring singer in 1995, but soon began abusing her.

“I do not know how to put a price on all I’ve gone through,” she said,“I am now 45, a mother and I struggle with mental health.”

“Robert, you destroyed so many people’s lives,” she added.

CNN reports, Kelly is currently being held at a federal detention facility in Brooklyn and is expected to soon be moved back to Chicago, where he faces another federal trial in August on child pornography and obstruction charges. 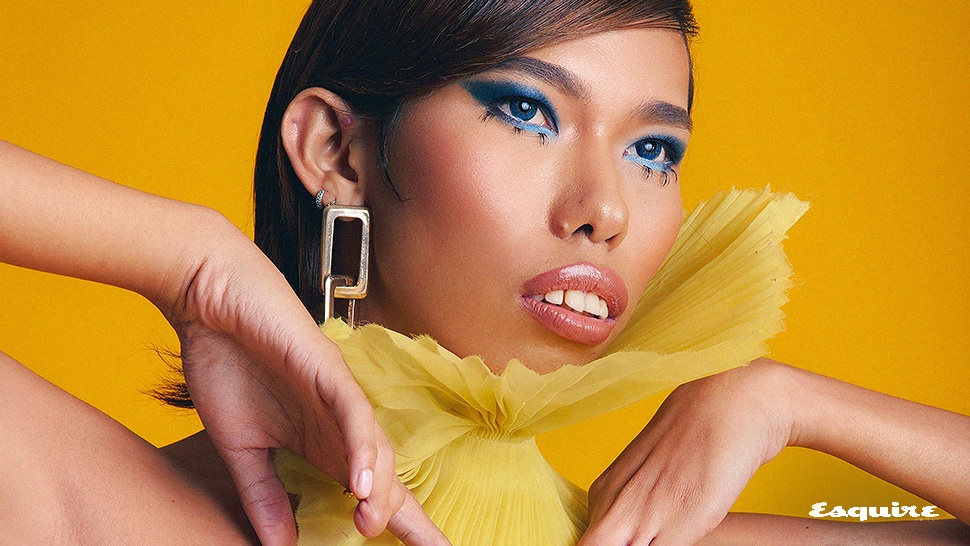 Pipay Kipay: 'Even If They Keep Mocking Me, I Don't Have Insecurities' 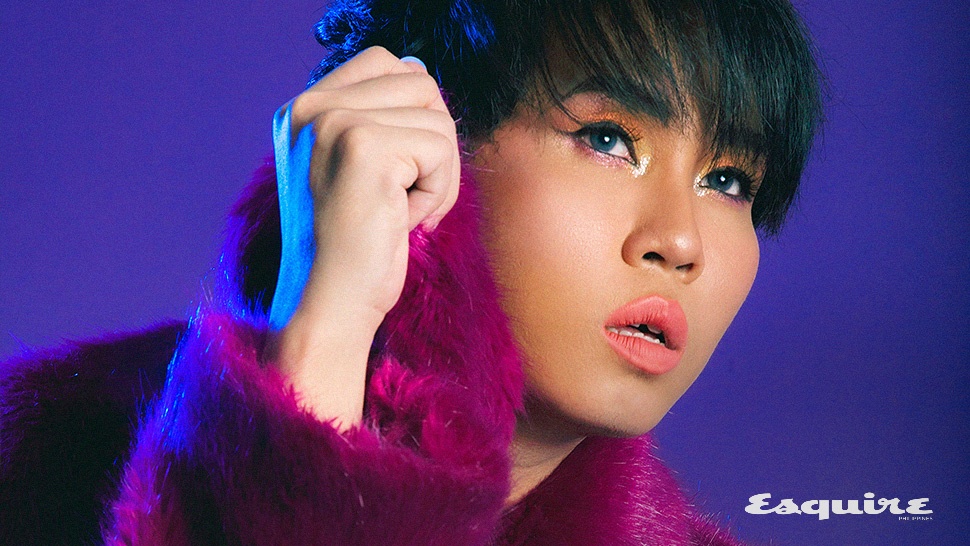