Review: Last Christmas is Here to Give Holiday Rom-Coms a Bizarre Twist 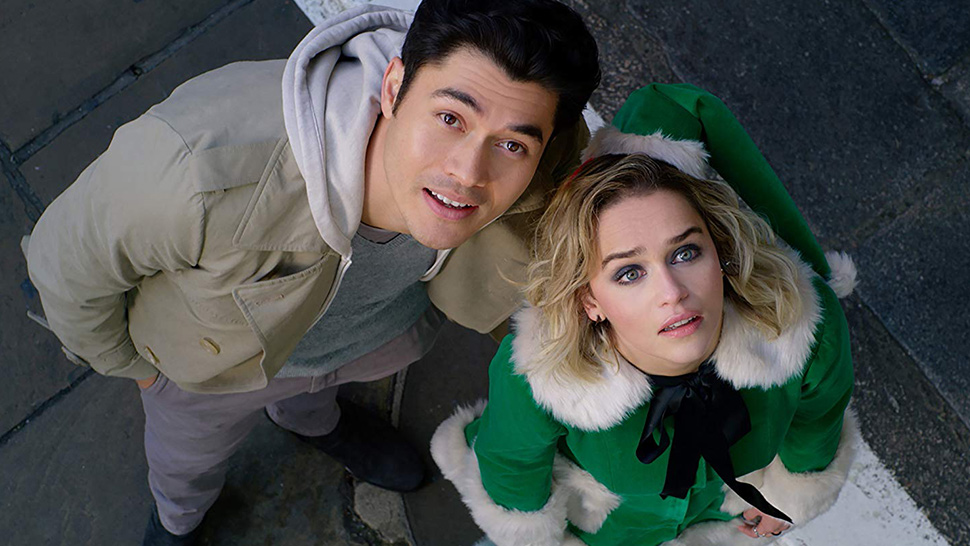