Photo albums serve as a reminder of the life before you. Actual life, in which parents weren't parents, but childless, fun people who went to bars and booked holidays and had no need to budget for things like Sunday League football kits that were received without a whisper of thanks. A life that was very much of its time, filled with perms, and boxy suits, and, in your dad's case, tawdry, left-field ties. Lots and lots of tawdry, left-field ties. 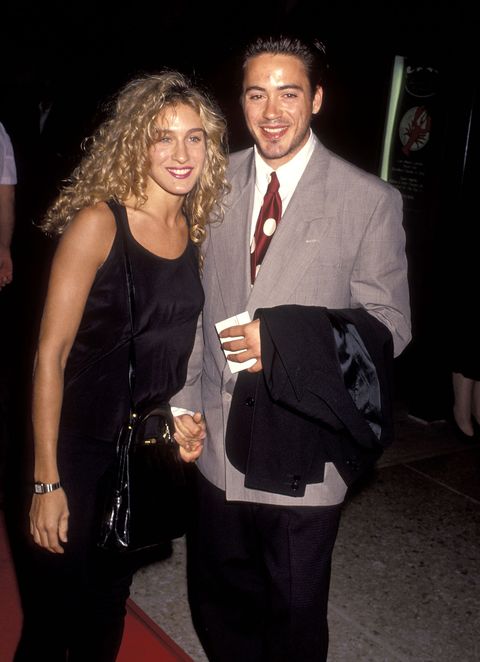 It's easy to mock. Trends, by very nature of being just that, rise and fall: "it was the fashion back then, you churlish ingrate," papa dearest doth protest. But there are exceptions. For every Kevin, and Terry, and David that strung up the Nineties in 40cm of hideously patterned polyester, there were true Renaissance men of Hollywood, those with the same neckwear that manage to make it look just as good today. Robert Downey Jr. was the Leonardo da Vinci of this sect.

We don't laugh at Jr.'s heyday snaps. Instead, we emulate. Or at least the designers do. For the geometrics and polka dots on protein shakes have enjoyed something of a revival thanks to Prada, Dolce & Gabbana and Gucci, et al. What elevates this particular archive however is the star power that comes with it: blue chip brands aim for retro Hollywood, as opposed to the social club of your parents in Hull, circa 1991. Less dad, more Downey, then.

Some snapshots deserve a special hanging in the Hall of Fame. The 1986 Back To School premiere was all tied up by an overly long marble number with matching jacket. The MTV Awards of 1992 saw the tie of a Wall Street banker that loves gross misconduct (but hates financial regulation). And, at arguably his finest, Jr. decorated the constant company of Sarah Jessica Parker with consistently bold ties in merlot polka dots, art deco cog prints and pastel pink patchworks. 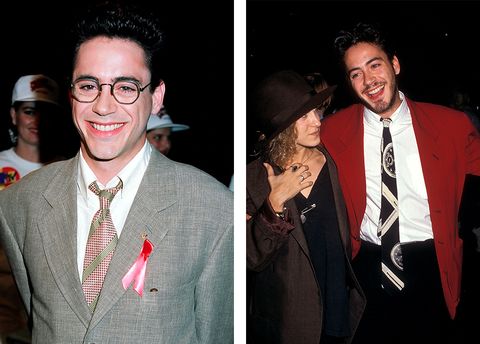 This stuff shouldn't work, and yet it does. Even when ties were tied too short, or worn too bold, or mismatched within the wider outfit, Downey never tried too hard. Unbuttoned shirts were commonplace, as were pieces which never fit quite right but looked real good regardless. The actor's courtship of the left-field has been a very long engagement, too - and one still in the throes of passion today. Mad ties quickly became Downey's MO, and, if combined with a relaxed but well-fitted two-piece, they can be a masterpiece for 2019.

As with all shades of statement clothing, it helps if you have the laissez-faire cool of a young Downey Jr.: the sort able to fast-forward through nightclub queues and wink in a manner that's just friendly as opposed to sexually alarming. But channel the archives in a modern shell, and there's every reason to dig out the old family snaps. Perhaps there's one album that deserves a photocopy after all. 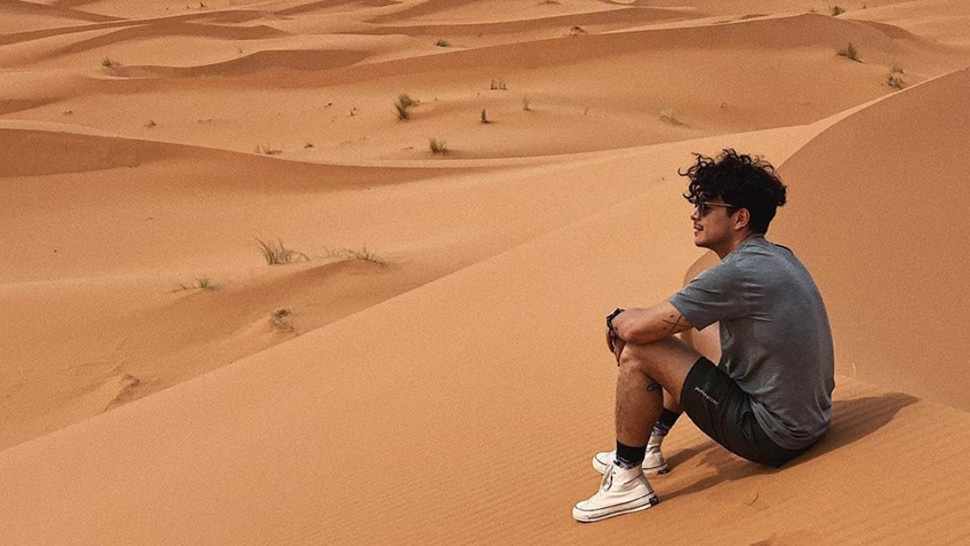 Jericho Rosales Turned 40 Years Old. He Spent It Riding Bikes in the Sahara Desert
All Photos
Comments
View As List